Is Insomniac Teasing A Spider-Man Sequel For PlayStation 5? 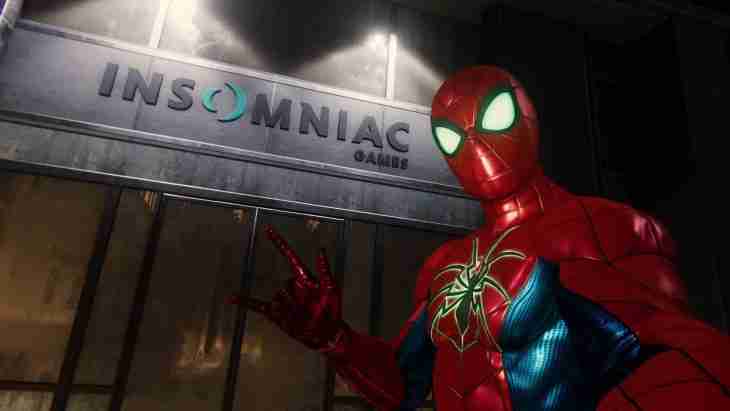 It seems a Creative Director at Insomniac is talking about an unannounced game from the PlayStation studio.

What could the new Insomniac game be?

Naturally many assume it is the long-awaited sequel to Marvel’s Spider-Man. Nothing has been announced, however, we know something is coming. This came from a tweet by Bryan Intihar the Creative Director of Spider-Man.

Why could this be the next Spider-Man?

As we know, Insomniac has 2 main studio teams. The first is based in California and the 2nd is based in North Carolina. So why does this lead to a potential Spider-Man release to come.

Well one of them has just brought to PlayStation 5 the new Ratchet and Clank title in Rift Apart (which has done well), the other studio is an unannounced game.

To further add to this, an Advanced Senior Animator called Alex Zenke posted on Twitter he didn’t work on Ratchet And Clank. In fact, he worked on Miles Morales and moved onto a “redacted” project which people believe is Spider-Man 2.

Could it be anything else?

Yes, that is possible, but look at the options available. There has been no indication Sony which to revive the Sunset Overdrive franchise as yet. The other IP they have is Resistance, something we have heard nothing of since PlayStation 3.

A 3rd option would be a new IP. However, as we know, the third Spider-Man film with Tom Holland is due this year. So would a new IP be a priority over this sequel? Especially with it being a huge selling game and iconic franchise to boot with a film release due this year.

Of course, this is all speculation and hopefully, as time goes by Insomniac announce the long-awaited sequel or reveal at least what this project is.