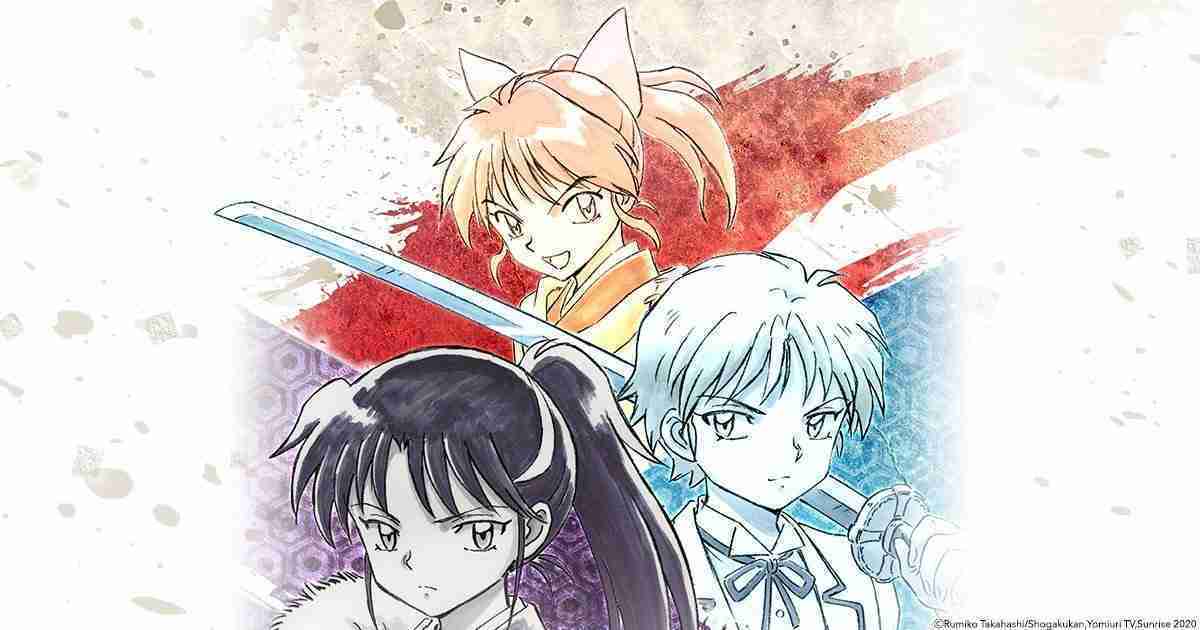 The story of Inuyasha spans 56 manga chapters, 167 anime episodes 4 movies, and ended with a 26 episode arc Inuyasha: The Final Act. Needless to say its a very popular, classic franchise. With all the reboots we’ve seen across the entertainment industry I can’t say I saw this one coming, but it is definitely welcome. Recently Viz Media has announced they are in the production of a sequel series to the fan-favorite manga/anime. The revival, titled “Yashahime: Princess Half-Demon!” will be handled by Japanese animation studio Sunrise Inc, known for what some of us consider the greatest anime of all time (Cowboy Bebop, Outlaw Star, Escaflowne, etc.). We’re also happy to hear that much of the original Inuyasha staff will be returning for this series. The synopsis reads as follows;

In Feudal Japan, Half-Demon twins Towa and Setsuna are separated from each other during a forest fire. While desperately searching for her younger sister, Towa wanders into a mysterious tunnel that sends her into present-day Japan, where she is found and raised by Kagome Higurashi’s brother, Sota, and his family.

Ten years later, the tunnel that connects the two eras has reopened, allowing Towa to be reunited with Setsuna, who is now a Demon Slayer working for Kohaku. But to Towa’s shock, Setsuna appears to have lost all memories of her older sister.

Joined by Moroha, the daughter of Inuyasha and Kagome, the three young women travel between the two eras on an adventure to regain their missing past.

No word yet on when we will see the return of this iconic anime but we will keep you updated.