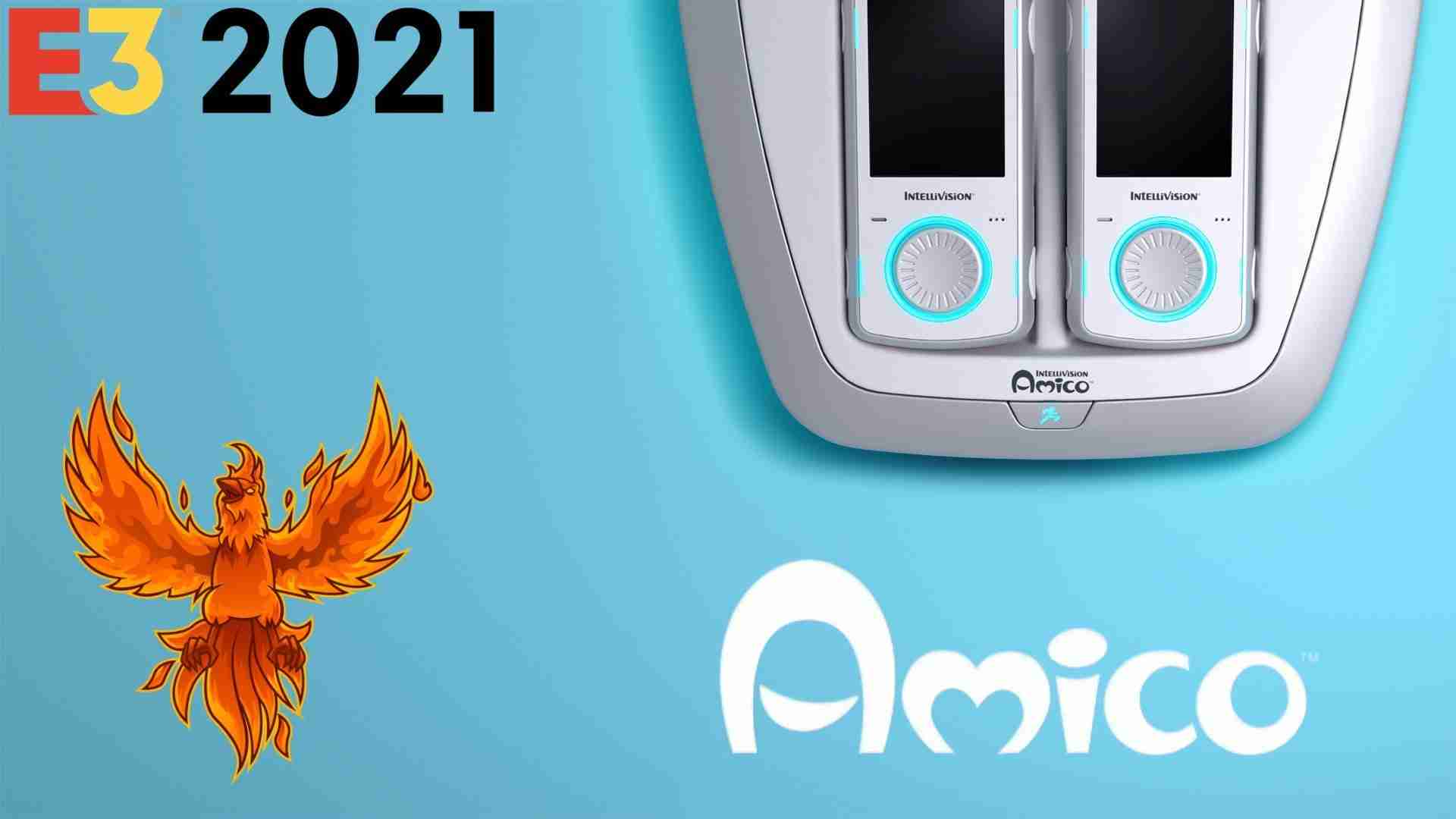 Intellivision is once again entering the home video gaming arena. Once a staple of the gaming industry over 40 years ago. Intellivision provided popular games such as Advanced Dungeons and Dragons, World Series Major League Baseball, and Utopia. The company has remerged on the gaming scene with the launching of Intellivision Amico. An old-school-style couch co-op console designed to bring gamers together under one roof.

Intellivision has officially announced Amico at the all-digital E3 2021 Expo. Many new details of the console have emerged. Amico is not targeting hardcore gaming fans with its approach and design. Gamers should expect family-friendly titles that aim to provide gaming options for adults and children. The system comes with two wireless color touchscreen controllers designed for easy usage for gamers of all ages. The controllers also have excellent functions such as motion control, interactive LED lights, radio-frequency identification, and has a built-in speaker and microphone.

The Intellivision Amico has the makings to appeal to gamers of the past and the present. Amico’s pre-orders are currently available for $249-$299 at participating retail stores, also in multiple colors. The home video game will officially launch on October 10, 2021. The console targets family gaming and safe fun for kids and can also become a hot item during the holiday shopping season.