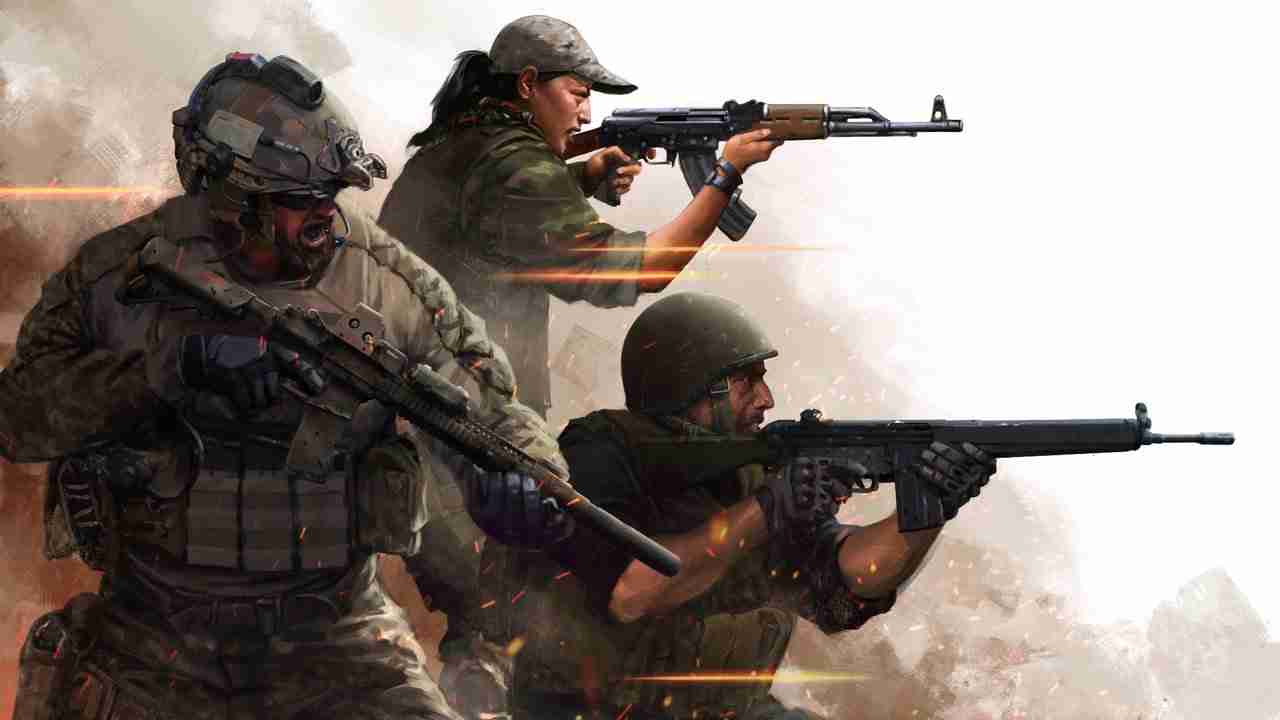 Cast your mind back to last summer, and last June. This was when developer New World Interactive announced the news on their console version for Insurgency: Sandstorm, however, it came just before the launch. As we know, the game was set for a 25th August release, but sadly, it was delayed.

They had to delay the console build due to that version of the game not being ready for release. However, with a pandemic in play, it made work harder. At the time it was given no date or even release window and it went silent in regards to the state of development.

And now we have news?

We do thanks to a Tweet from publisher Maximum Games.

Engage in realistic modern firefights in the definitive tactical FPS! Battle in the war-torn environments of a contemporary conflict through a series of cooperative and multiplayer modes.

Now the Tweet itself gives little to go on, but the preorder link is the interesting point, as it has the release date. The link takes you to the UK retailer Game. They have the physical copy up for preorder on Xbox One and PlayStation 4. The date on the listing says 29th September 2021. The UK price point based on this preorder is £25.99. For those in the US Gamestop has preorder listings with the same date priced $39.99. The digital copy as yet isn’t up for preorder.

Insurgency: Sandstorm for those who are unsure of this game is a tactical multiplayer FPS. It offers both co-op and versus modes and is set in a fictional Middle East country with two factions facing off

Hopefully, some recent console gameplay will be shown soon, and news on PlayStation 5 and Xbox Series X/S upgrades, like these were expected However, the listings are correct we have weeks to find out more on this version.

The original console release trailer can be found below