Instinction set to fill the void left by Dino Crisis? 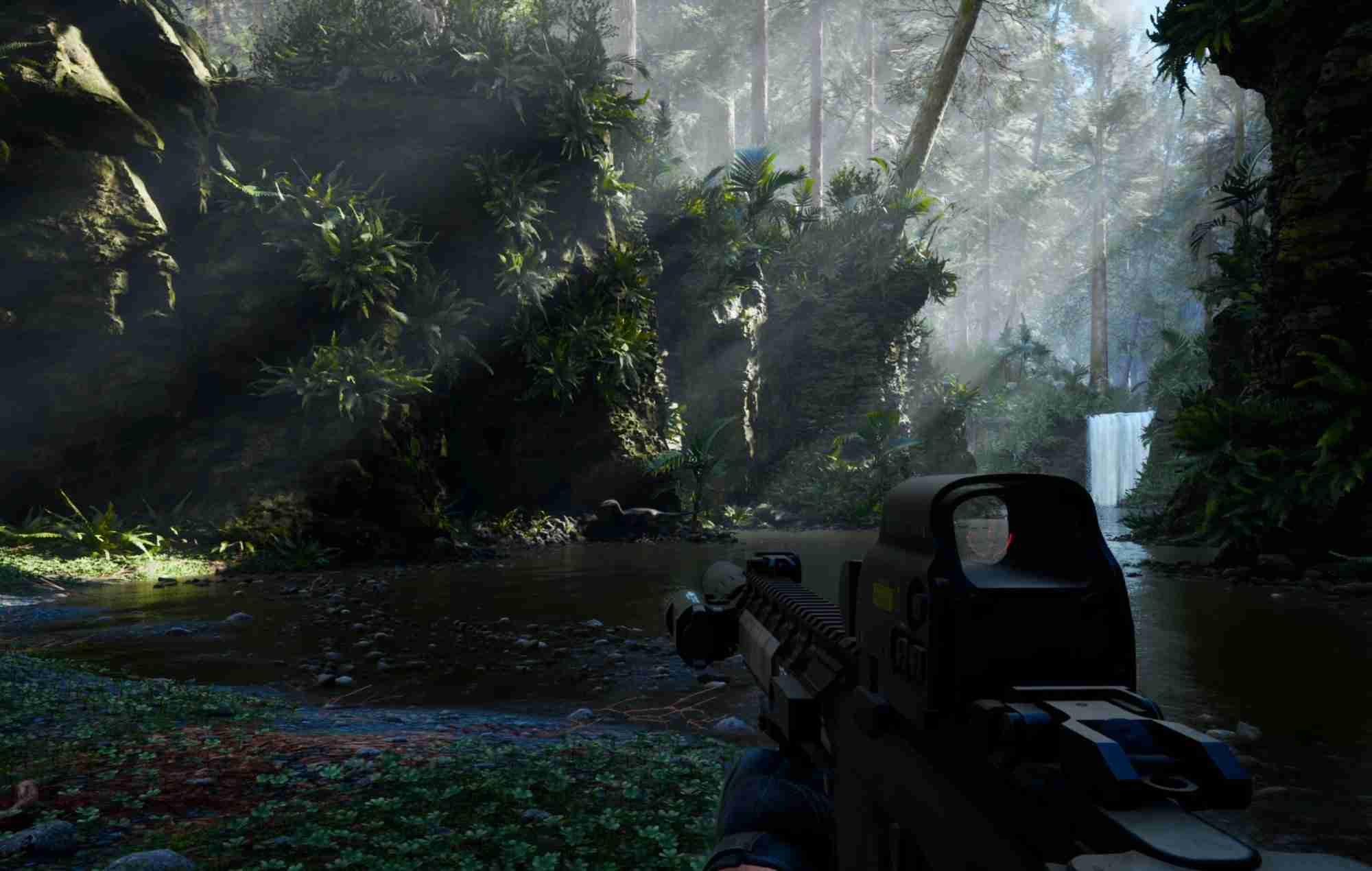 Dinosaurs, many of us love them. From films such as Jurassic Park to even earlier with The Land That Time Forgot or The Lost World. Even in the gaming world we all pretty much know of Dino Crisis and Turok. Well in 2022, be prepared to add a new name to that list with Instinction.

From New Zealand are the developers responsible, Hashbane. They gave a small reveal back in February and now we get to see more of what the game is actually about. In a statement, they described Instinction as a spiritual successor to Dino Crisis.

We wanted what many gamers wanted, a modern take on an age old cult classic. A dinosaur survival game with modern mechanics and a compelling story. After 20 years waiting we had no choice but to make one ourselves. And it had to be amazing so as to pay homage to the original, with full mod support for the community!

Do we know any more?

It’s a survival horror game with Dinosaurs. It’s playable with up to 3 friends in either first or third person. With a variety of settings ranging from grassy plains and jungles, to ocean environments. Each of these, according to their official Twitter account, has changing weather mechanics which is a nice touch. This means “a beautiful location may look terrifyingly dark the next time you visit”. It also has a pretty varied list of dinosaurs in the game according to the official website. Maybe we will also see more as the following statement reveals that list is not final.

Play with and against a wide variety of dinosaurs, as well as other prehistoric beings. Here is a full list of the current included dinosaurs and animals. We want your suggestions on others you’d like to see in the game. So drop us a message on our social media, some of the most requested will be included in the game!

Here are the Dinos and animals

As we can see from their website Instinction will be available on PlayStation 4, PlayStation 5, Xbox One, Xbox Series X, Steam, Stadia and Switch.

When will we see it?

They state along with the platforms listed it’s expected to release in September 2022.

Dinosaur games have not been at the forefront for quite a while, but we do know of a couple from some unique genres that have a solid following. The first is ARK: Survival Evolved, which also has its own animated series. But that’s not the only one. There is also simulation game series based on the movie Jurassic World titled Jurassic World Evolution that even has a sequel due soon.