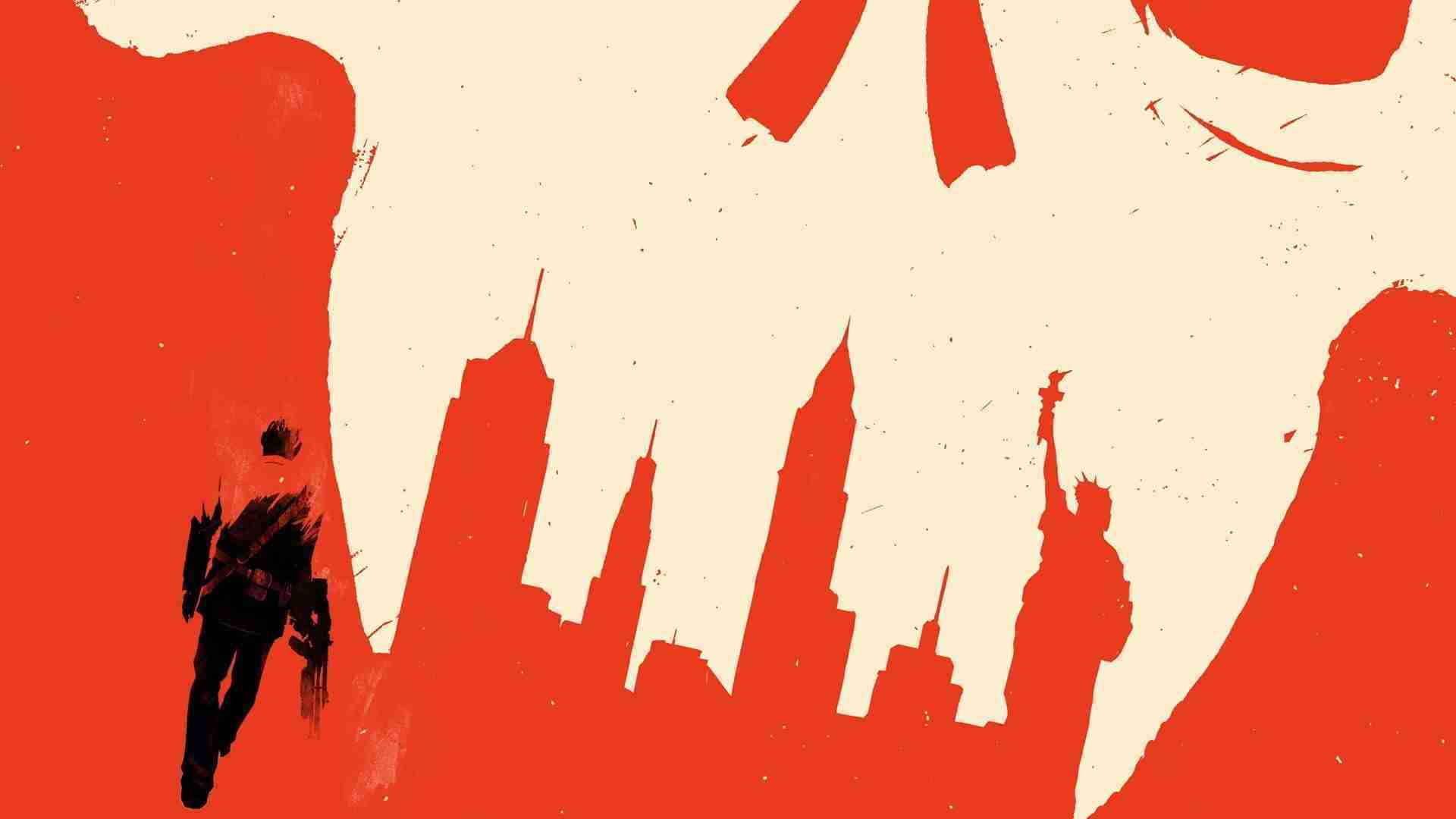 Seemingly, Insomniac Games’ output won’t slow down anytime soon. Now on the other side of releases like Miles Morales and Ratchet & Clank Rift Apart, the team is looking ahead. After supplying the PS5 with two fantastic titles, a job listing advertises a new multiplayer project for the team.

Insomniac is hiring! We have five new job openings for a multiplayer project. Come join us and be part of the #PlayStationStudiosFamily as we work on exciting things!”

This really isn’t anything new for Insomniac. The team has produced multiplayer components alongside their single-player campaigns since the original Ratchet & Clank games. Up Your Arsenal and Deadlocked come to mind. But, there are also titles like All for One and even the Resistance titles that join this list. So, although Insomniac’s recent titles have shipped without multiplayer, this direction isn’t out of the box for the Burbank team.

However, this does tie back into comments made by Shawn Layden and Hermen Hulst more recently. Stating how PlayStation Studios will continue their focus on narratively driven games. But, they also want to offer more of a variety to this generation with their own titles. We see this already coming into fruition with Naughty Dog’s standalone multiplayer title. Partnerships with Deviation and Firewalk support this and we also know Guerilla is cooking up something, presumably, multiplayer-centric with their second team.

All in all, it will be fascinating to see what form this multiplayer project takes. Is this in reference to Spider-Man 2? Or something new we don’t know about?