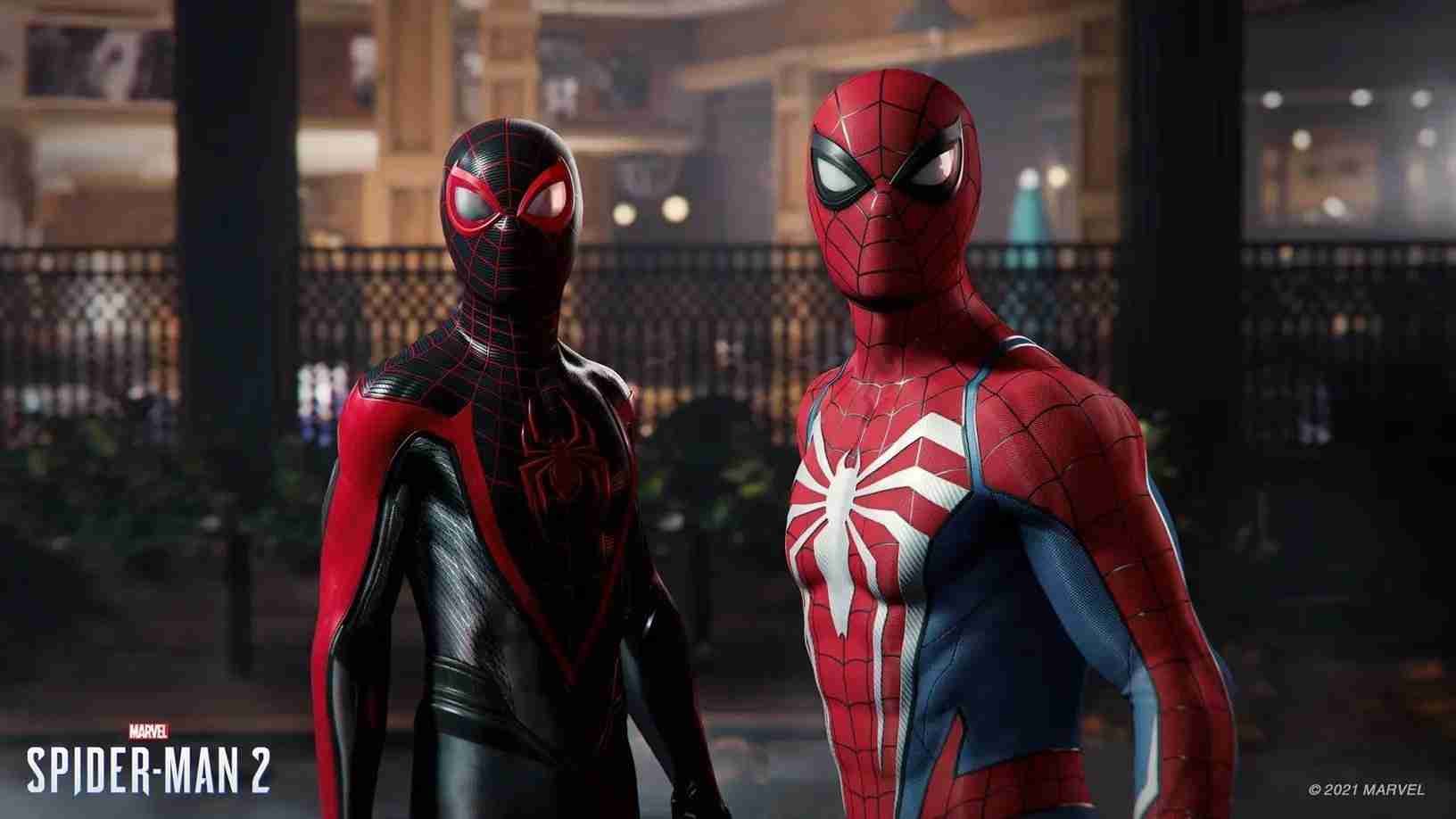 The PlayStation showcase has come and gone and it was a standout presentation. And the one studio that absolutely stole the show was Insomniac Studios. As not only did they tease another Marvel game with Wolverine; but they also gave us our first Spider-Man 2 teaser trailer! They also explained more information in their official PlayStation blog.

It is without a doubt that Insomniac is PlayStation’s busiest studio. Having launched Spider-Man Miles Morales last year at the PS5 launch. And just recently launching Ratchet and Clank: Rift Apart. But now we have our first official look at Spider-Man 2 and what a look it is! It starts with watching as both Peter and Miles are tagging teaming some baddies.

And in the background, we hear an ominous voice saying he was waiting for someone to beat him. Someone to give them what he wants. Then the camera zooms into a dark alley only to be met with a deep growl simply saying, “Yes we will.” With the reveal of Venom as being an antagonist! And even more so for sharp-eared fans, a horror legend will be lending his voice to the iconic villain. That’s right, the one and only Tony Todd (Candyman) himself will be portraying Venom.

So for fans of Insomniac’s incredible take on the legendary web slingers, should be excited they are getting a second go-around. And right now the game is being made exclusively for the PS5 coming in 2023. So be on the lookout for when more info comes out in the future. For the time being, enjoy the amazing Spider-Man 2 teaser trailer till launch.