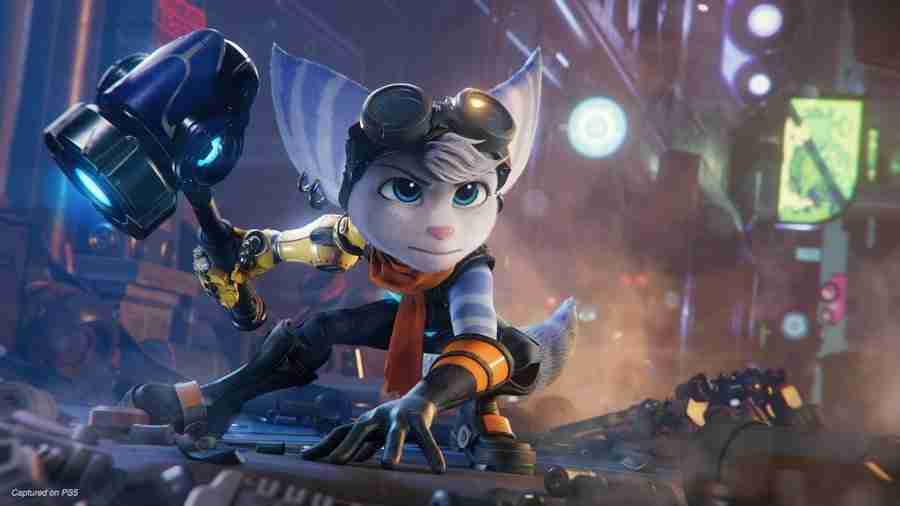 During the PlayStation 5 event, we got a first look at Ratchet & Clank: Rift Apart. Besides showing off the awesome power of the PlayStation 5 SSD we were introduced to a new character, Lombax. Some assumed this new character was nothing more than an NPC. However, Insomniac has thrown that assumption in the trash. In a tweet today Insomniac gave us a bit of news.

Play as Ratchet AND a mysterious new female Lombax from another dimension. #RatchetPS5 #RiftApart pic.twitter.com/aMDSAB77iG

What are your thoughts on this inclusion of a female playable Lombax? Let us know in the comments section below! Also, Stay tuned for more from Lv1 Gaming!