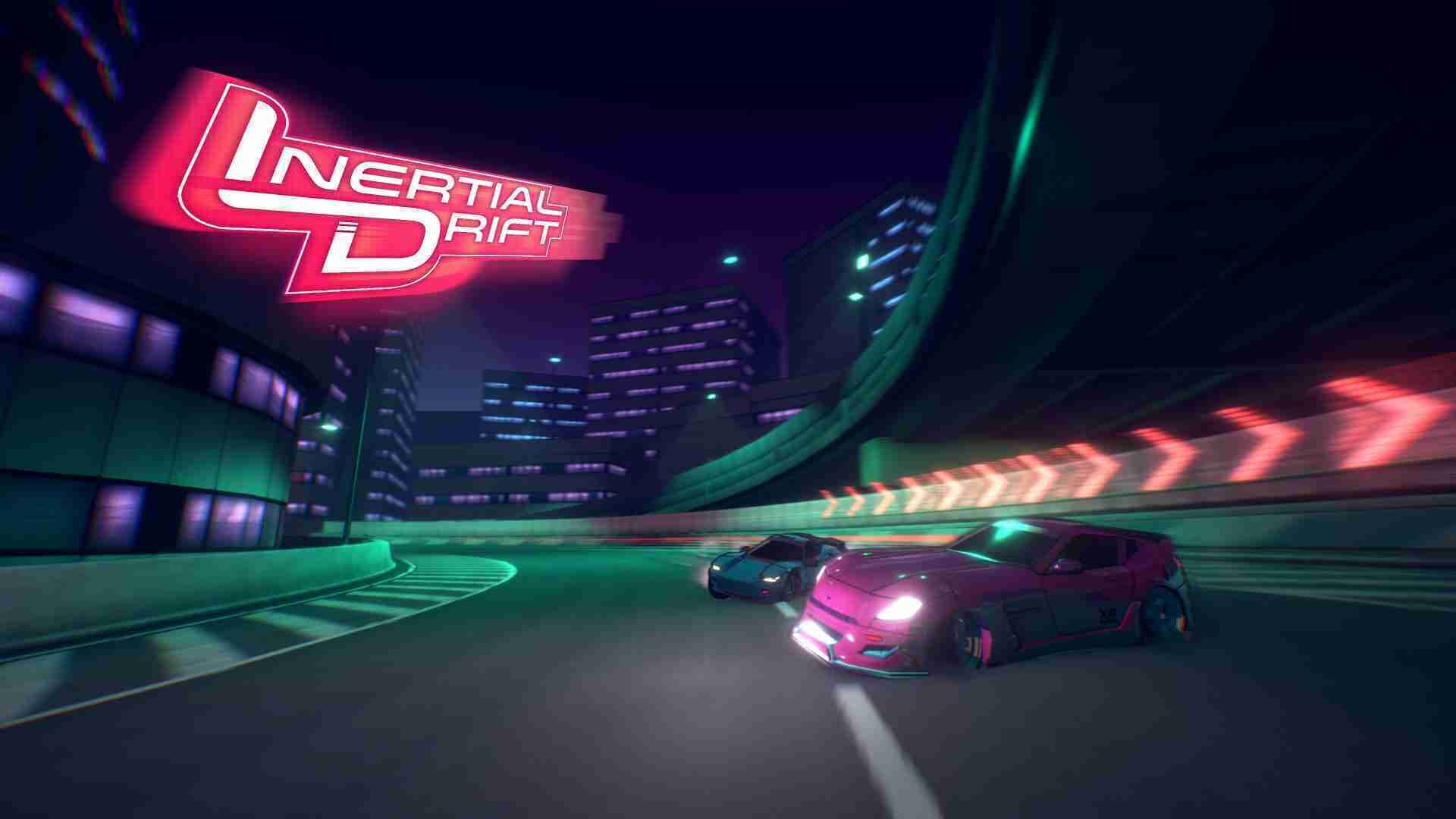 PQube and developer Level 91 Entertainment have revealed an animated Intro to Inertial Drift. Also, players get a closer look at the game’s multitude of modes. This 1 v 1 arcade racer will be available on September 11th for Nintendo Switch, PlayStation 4, Xbox One and PC/Steam.

1. Practice
Practice makes… you know the rest. This mode keeps things simple – just you, your car and the road. It’s the perfect way to get used to the handling of a brand new car for the first time, without having to compete for track-space with rivals.

Like practice mode, this is another great place to hone your craft, only this time you’ll be racing against the ghosts of other players. Unlike in a full 1v1 race, Ghost Battles allow you a valuable insight into the way your opponents approach a track. Keep an eye out for their glowing skid-trails to help you study their lines and knock valuable seconds off your lap times.

3. Time Attack
Those who have already checked out the Inertial Drift: Sunset Prologue will be more than familiar with this mode. The objective is simple – record the fastest lap. Achieving it will be another matter…
4. Race
Intense, head-to-head racing in some of the most exciting cars you’ll ever get behind the wheel of. All cars are fitted with the Phase Shift Impact Prevention System, so all you and your opponent need to do is focus on your lines. But don’t make the mistake of thinking there won’t be any crashes – the 20 tracks will demand total concentration and no shortage of skill to navigate safely.
5. Duel
As well as a traditional race, you can also take on drivers in Duel mode. Score points by putting distance between yourself and an opponent – and the first driver to fill up their bar wins! The race lead can swing frequently from one driver to another in Inertial Drift, so every second you can stay ahead is vital.
6. Endurance
In this mode you’ll race solo, attempting to reach each checkpoint before the timer runs out. Sure, the first lap might be easy enough – but how long will you be able to keep it up?

7. Style
Every drifter knows that it’s not always about speed. This mode rewards those who are willing to take a risk in the pursuit of style. Race on the very limits of the track and earn points for nose skims, dirt drops and more. You can chain up moves for a greater reward, but be warned: you will be penalized for crashing.

Cyberpunk 2077 Still Suffers From Major Crashes Even After Patch 1.10