Indivisible Production Shutting Down Amidst Controversy 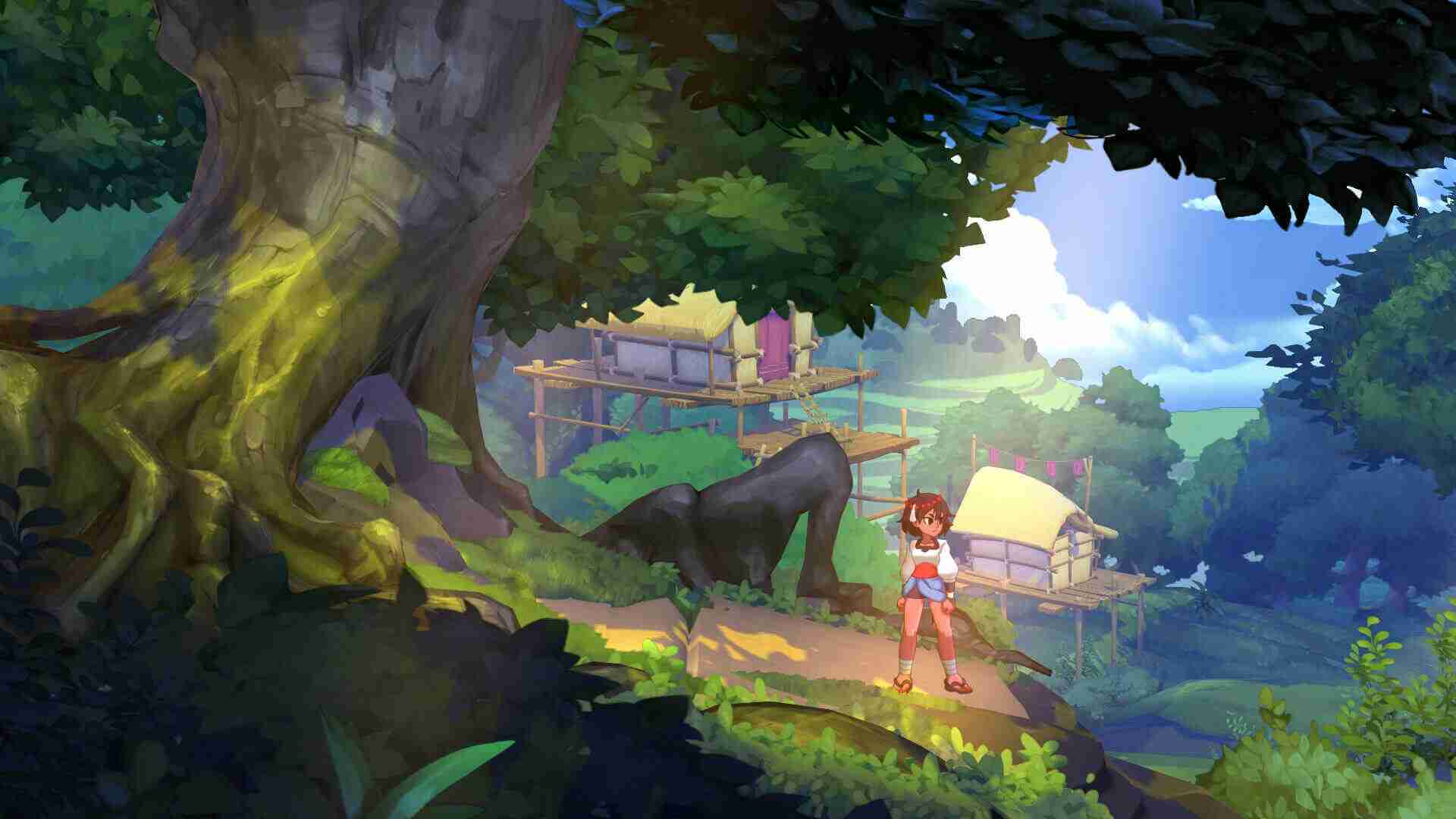 At around 7:18 pm yesterday, 505 Games officially issued a statement regarding the RPG/platformer Indivisible production shutting down. This comes in light of recent events pertaining to Lab Zero Games. The mentioned studio laid off its remaining personnel just last month, due to a controversy that took place a few months ago within their studio.

There will be one final update for the Switch version of the game which will bring it to equal footing with the other versions:

“It will add Razmi’s Challenges, New Game+ and Couch Co-Op to the Nintendo Switch. That update will bring all platforms to the same level of development and offer a complete game experience to all current and future players.”

However, the ending of production does not mean the game will disappear. The game will continue to be available on all platforms for purchase. Physical editions of the game for Switch are only available in Japan and Europe. 505 Games have said that they are expecting a “small batch” of North American physical Switch cartridges “at select retailers in November.”

Below is the official statement as well as the link to their site:

One Door Closes, Another Opens

Many were affected by the events seen at Lab Zero Games. As a result, Indivisible production shutting down became a reality. However, a number of former employees have also formed a new “employee-owned co-op studio” by the name of Future Club.

According to Francesca Esquenazi, CEO/Producer:

“We wanted to start fresh with a company structure that was worker-owned and gave everyone a say in the future of our organization.”

If you are interested in checking out what they do, and potentially support their future projects you can visit their Twitter here, and stay up to date.