Indie Games That May Steal The Show | State of Play 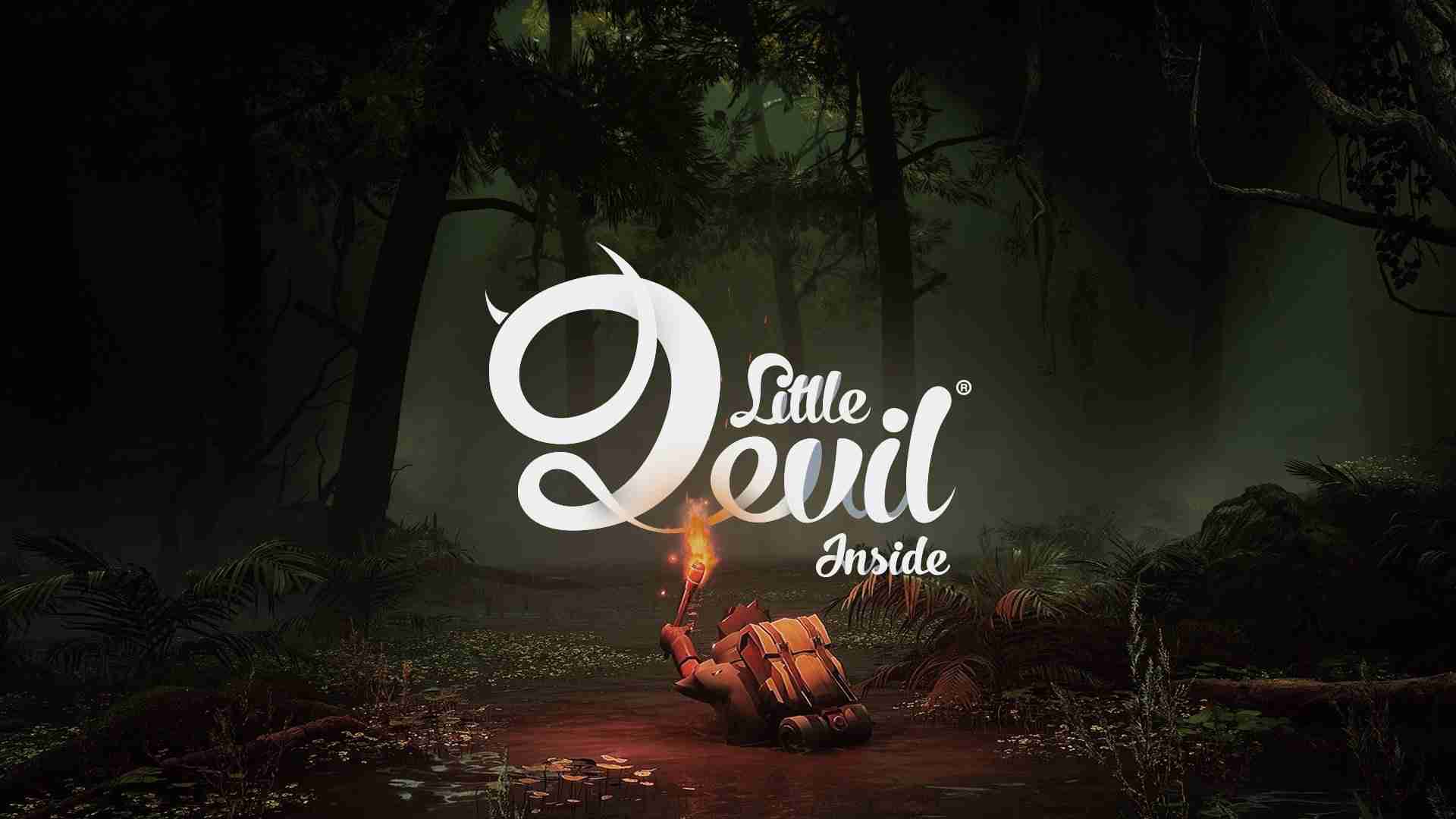 Indie games are front and center in gaming, whether it’s titles such as Hades or Among Us, indies have been moving the needle as of late. Hopefully, they will shine a light on a few upcoming PlayStation 5 indies in today’s showcase.

Missing out on the last few E3’s PlayStation now does Nintendo Direct style events called, State of Play. Today’s State of Play which will start at 2 PM PST will focus on the game DEATHLOOP along with some indie titles. Now Arkane Studios the developers behind the upcoming title have shown quite a bit of the game at past events. For instance, everything from story trailers to gameplay is already available online. So what will make today’s event stand out, the indie titles.

Indie Games That I Hope Make A Appereance

There are a few indies that have shown up in the past that look exciting. Here are a few to look out for during today’s State of Play. These titles have made an appearance in previous Sony PlayStation events and I am looking forward to seeing more. Most importantly a release date for a few of them.

Nour Play With Your Food