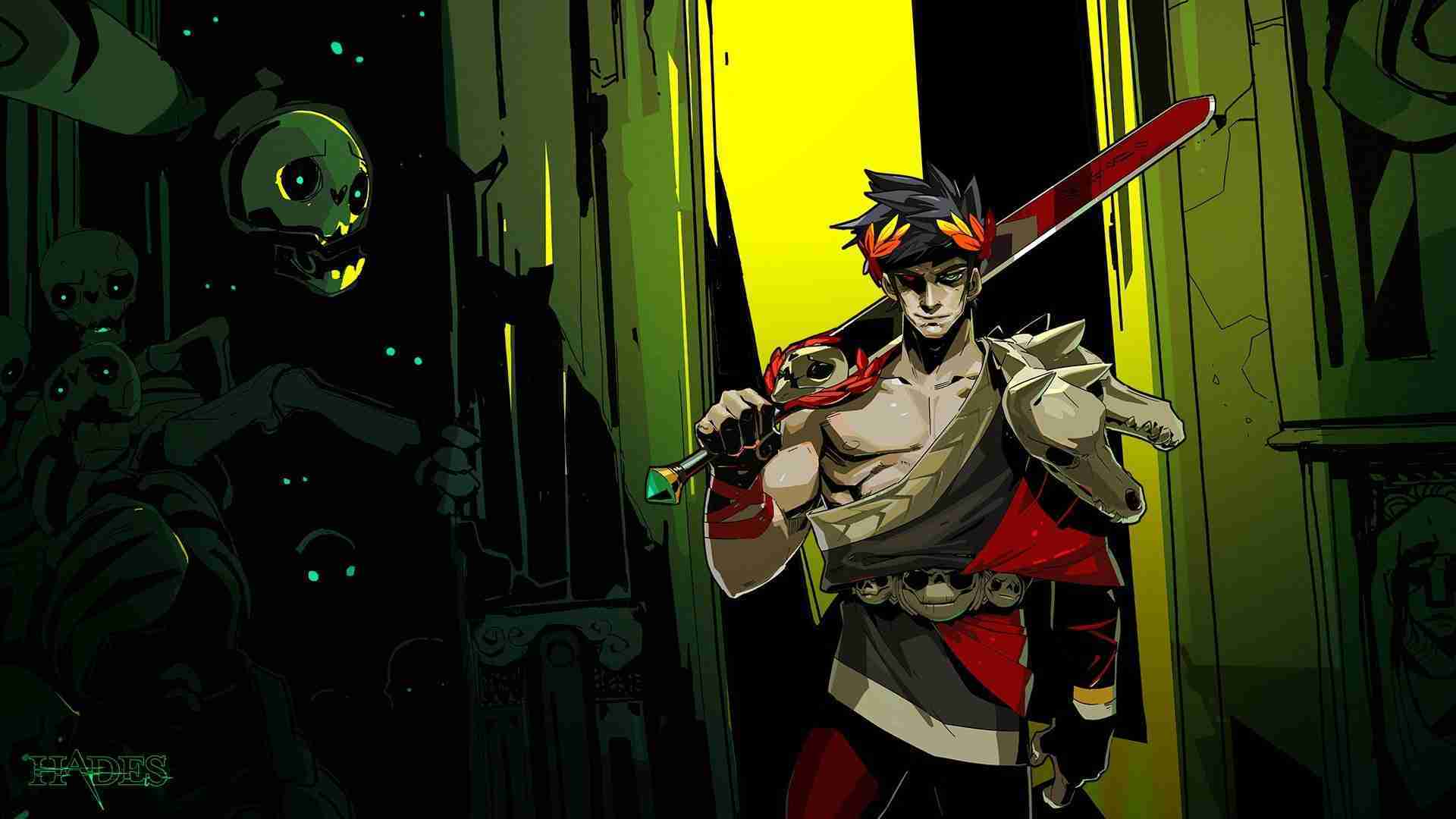 The Xbox and Bethesda showcase was a massive 90-minute powerhouse of announcements. But during their conference, there were announcements for games coming to Xbox Gamepass was Game of the Year contender, Hades. That’s right the Indie hit Hades is coming to Xbox.

Hades was a massive hit and successful rouge-lite RPG that launched last year that was on both Switch and PC. And with the fact, the game was such a massive hit that it was nominated for multiple awards and even a game of the year contender at The Game Awards. But having the world’s eye back on the game came with the announcement that Hades is coming to Xbox, it will also be on Xbox Gamepass on day one.

With a release date of Aug. 13th, it will be coming later this year. Also announced on Supergiant’s official Twitter account that the game is also coming to Playstation as well. You can see the official announcement below:

Along with the announcement of the game coming to both the Xbox and Playstation platforms; was that Supergiant is partnering with Private Division to release a physical version of the game. Included in the game will be a 32-page artbook as well as a digital soundtrack which you can find on their online store.

Along with going to both consoles, it will support last-gen and now current-gen consoles. Offering a free upgrade for Playstation 4 to Playstation 5 and supporting smart delivery for Xbox series X/S.

Hey guys, hope you enjoy my thoughts and breakdowns in the articles above. If you wish to keep up with all my shenanigans, you can follow me on all my social media: -Jess (Bloodieknux) Twitter, Facebook, Instagram, Twitch, & Glimesh.