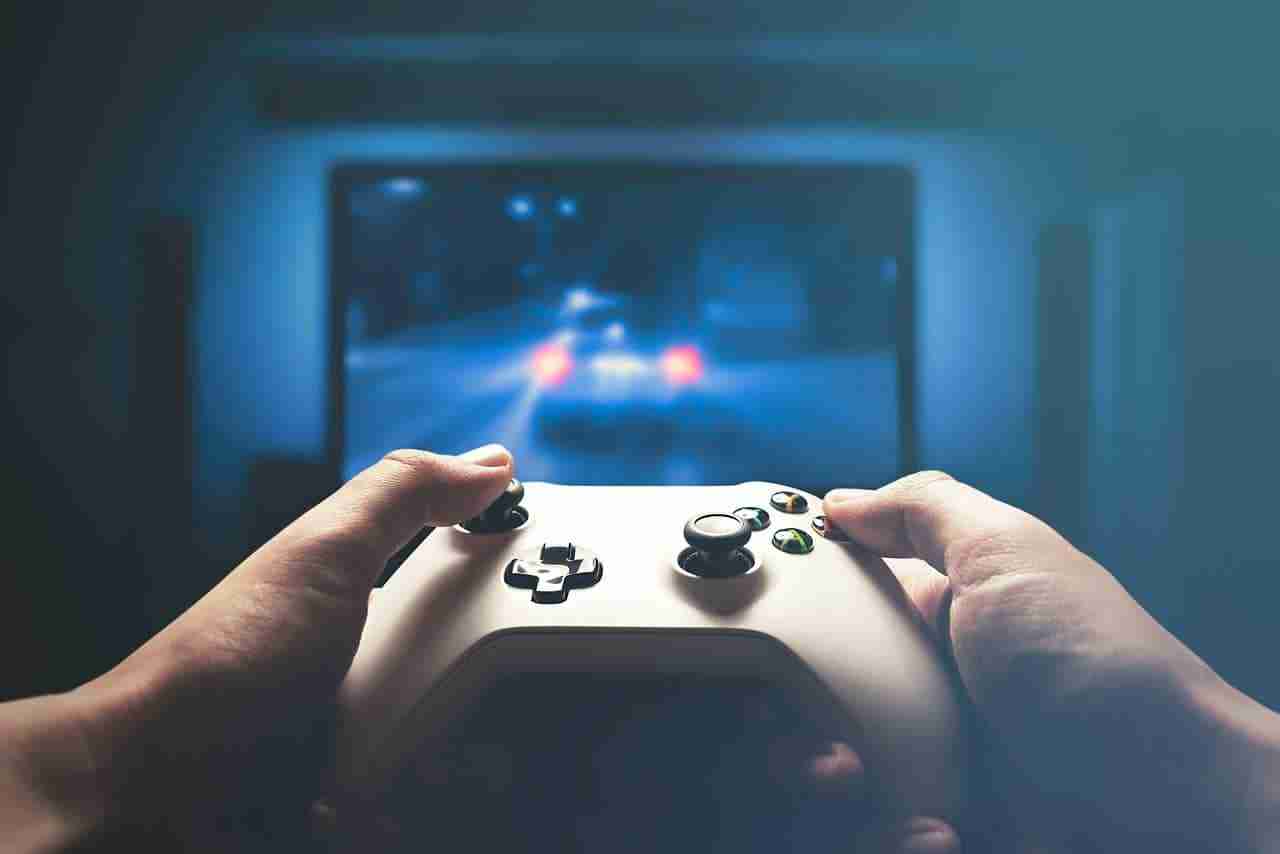 Timewalls have become a structure of gaming that indicates that the developers want your most precious in-game currency; Time. In the past, developers wanted gamers to spend those delicate minutes in their games having fun. At present time, developers want gamers wasting it trying to earn the fun the game should’ve come with.

Whether you purchase, rent, or subscribe to a gaming service, there is a high likelihood you will be exposed to the dreaded Time wall. Timewalls require you to perform a task within an allotted time. Developers put out exclusive content for that task. The problem is that the bait is usually gameplay mechanics or cosmetics that you will not be able to find anywhere else.

A prime example of how unfair Timewalls can be is in no other than the gorefest Mortal Kombat 11. Mortal Kombat 11 (MK11 for short) has time-sensitive content called Towers of Time. Unless you fork over the real-life currency you cannot get the content otherwise. Mind you, the real-life currency you spend is for a store that ALSO has a time limit for a small selection of random content. You read that right! You can spend money sure, but what you want may never show up when you go check for it. I think that’s absurd!

You can see the Timewall at work here, even if you already own the content it will still show up in the MK11 store dubbed PREMIUM SHOP. Now the premium shop selection has 10 slots for hundreds of items for all 37 characters. How many times would this “Timewall shop” have to refresh before you can get what you want? So that’s a Timewall inclusive of your physical currency, now what do you gotta do to get the content without paying $$$?

Oh you gonna learn to pay

If you don’t have money, you can always pay in time. It may not be the fun time you came here for, but uh at least you spent time….doing what you thought you’d like. Even as someone who comes to MK11 to do the best I can with the character I enjoy playing, the way they chose to tackle keeping us gamers invested is the worst I’ve ever experienced. You go into Towers of Time, you find a tower for your character, and (if you’re lucky) it has the game mechanic or cosmetic you want. You click on it to start and the game isn’t the game anymore, they changed the rules. The game doesn’t challenge your skill anymore, it challenges you to use items (you gotta grind for) to succeed against rather impossible odds.

In these Towers of Time, you will find challenges that shoot missiles, heal your opponents, drain your life while firing missiles, and challenges that slow your character to a crawl whilst sapping your health and regenerating your opponent as they shoot projectiles towards you nonstop whether you attack or not. If you wanna stop that then you’re gonna have to find the right combination of (limited) items pre-battle. Yeah, they’re consumables you lose them if you lose or win (and it’s per battle). Fast forward, you’ve completed towers and grinded beyond the original intentions you had, so now you’ve got enough to complete that character tower. You return and it’s gone. That Timewall…the damned Timewall. Now you’ll never know when it’ll return unless you return. That’s Time wasted.

Roadblock after roadblock just for you to enjoy your game to its fullest potential. They locked my favorite moves (which are brutalities) behind a grind. In the past, you could just do brutalities no problem. Now imagine if you’re strapped for time. You’ll never be able to enjoy your character’s full potential. Now, what if this method is applied to your favorite game? It wouldn’t be your favorite anymore! I’d wager. This is the direction a majority of multiplayer games have gone. So far, only MK11 has taken it this far to rig the game, others have a similar Timewall method. It doesn’t matter if you paid for the game full price or if it’s free, a Timewall is there. So let’s see what it’s like in a free-to-play game like Apex Legends.

It’s a free-to-play game right!? Paying the same amount for a full-priced game should equate to a single bundle with four skins right? Wrong, this is a foul practice. What’s worse is that there are games with actual licensed skins (Like Batman, Lebron James, Thanos, Travis Scott, etc;) going for less with more content than what’s above. So the next question you’re going to ask is what do you gotta do in-game to get these skins for this timed event…..the impossible or go through loot boxes.

Lootboxes are not your friend they are your enemy. Why? Because they’re random and when you’re striving for a specific reward you don’t want anything else, but that reward ESPECIALLY when you’re on a time limit. I would know cause I tried going the way of the in-game currency.

What are your thoughts on the changing of in-game currency. Leave some suggestions on what we can do better or change. Are you interested in writing, editing or just being a part of Lv1 Gaming? CONTACT US HERE!

How Xbox Can Salvage 2022 After Starfield Delay