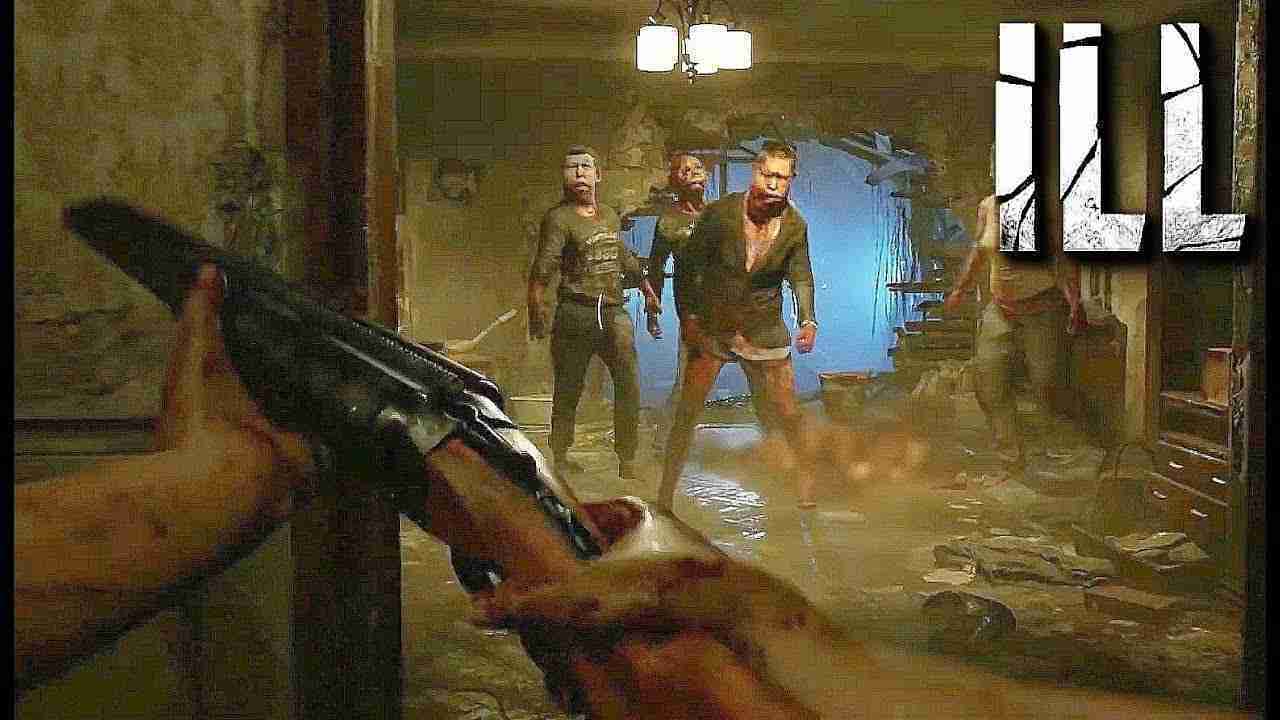 Every now and then a game comes along out the blue unexpectedly for many and catches the eye. Sometimes it’s a hybrid of sorts such as The Day Before which is now heading to a PC release this summer and console later on. Another title that’s coming via Patreon funding is a horror game with some weight behind it already. With a protagonist voiced by Nick Apostolides, ILL is off to a promising start.

Nick Apostolides is a name many may not recognize, but watch some footage, he may become more familiar. He is the voice behind Leon in the remake of Resident Evil 2 and the TV series Resident Evil Infinite Darkness. And now developers Team Clout have got him as part of the cast for ILL.

ILL. What it is

Team Clout is creating what looks like a first-person horror and is promising that the game will provide “advanced physics, interactive environment, active ragdoll, dismemberment and visual transformations of bodies in real-time”. A recent interview shows some more of the gameplay and what the game is about with an interesting slogan to the game.in regards to the dismemberment.

What Designers Oleg Vdovenko and Maxim Verekhin have created with Unreal Engine 5 is interesting survival horror. However, in terms of release, we have no information also the Patreon does not list any platforms. It may be wise to check back on their accounts on Patreon, YouTube, Twitter and Facebook. So what do you think about this project? Is it something you would play? However you feel scout this, please let us know what you think. This could be a survival horror debut to keep an eye on. So far the signs are promising with voice casting with pedigree on the genre.

Protocol Heads to PlayStation 4 and Xbox One