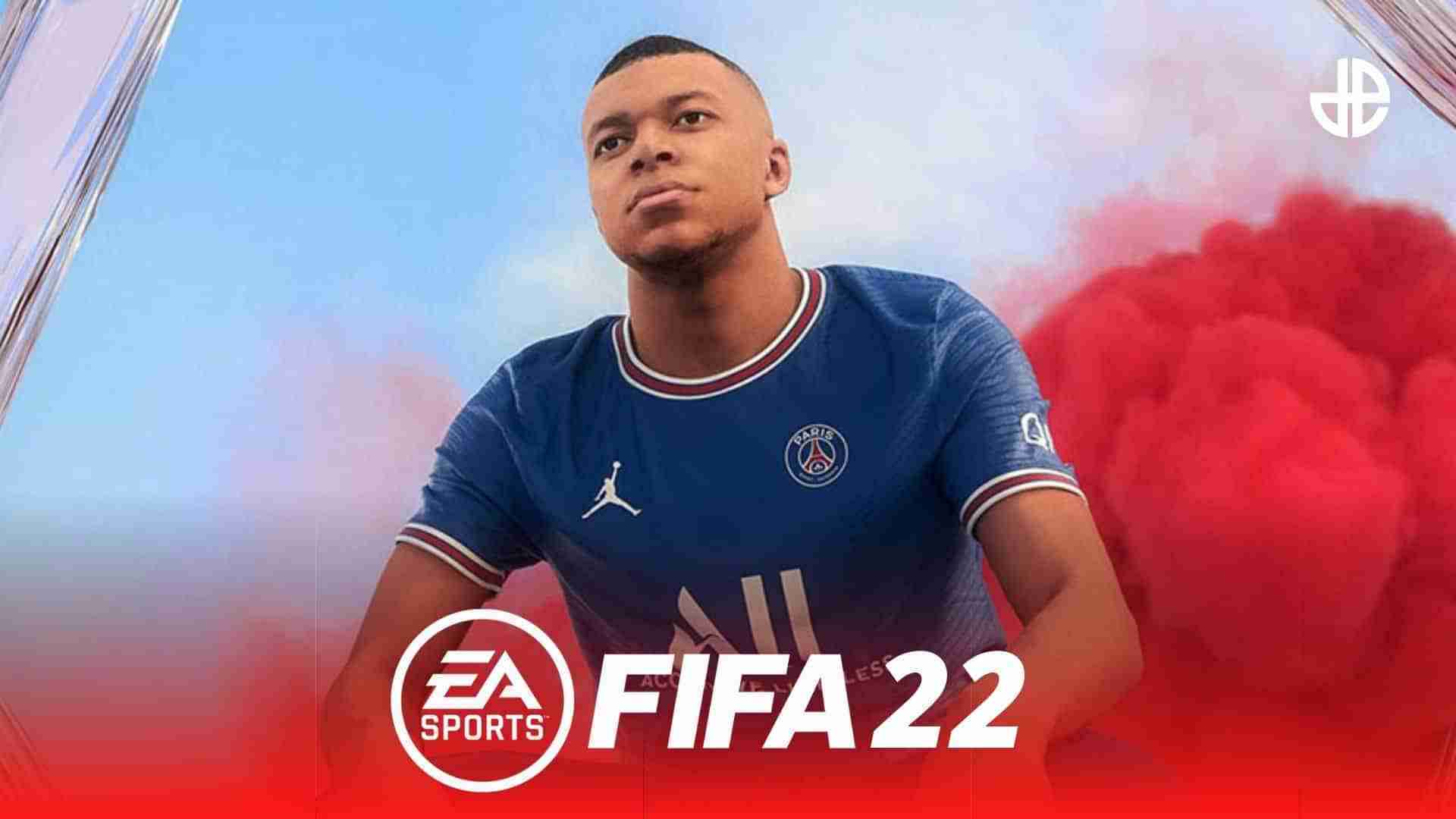 EA Sports have today given some more information on the next installment of their FIFA franchise.  We had a trailer today for FIFA 22, and as we know from previous reveals they are usually pretty vague.  This year’s installment is slightly different. It brings a new gameplay technology to the series. Meet Hypermotion.

The new technology is making its debut on Xbox Series X/S, PlayStation 5 and Stadia.  Though it will not be available on PC.  When the trailer introduced it it simply said Machine Learning and Advanced 11v11 Capture.

What does it do?

It is designed to allow EA Sports to create more lifelike gameplay. This will be achieved via more realistic animations and player interaction. Though the full press release will give a more detailed description.  Fifa 23 is said to be combining this Advanced 11v11 Match Capture with proprietary machine learning technology too.

Deliver the most realistic, fluid and responsive football experience for next-gen consoles and Stadia. Unlocking the raw emotion, passion and physicality of the world’s game.

That’s a bold claim to put forward. How is this going to work?

It seems this new HyperMotion technology has allowed EA Sports to achieve something for the first time. It has:

Enabled the integration of the first-ever motion capture of 22 professional footballers playing at high intensity. Additionally, EA’s proprietary machine learning algorithm learns from more than 8.7 million frames of advanced match capture. Then writes new animations in real time to create organic football movement across a variety of interactions on the pitch. Whether it’s a shot, pass or cross, HyperMotion transforms how players move on and off the ball.

When can we see it in action?

Well, the biggest test is seeing the game running. EA is obviously putting a lot of promotion on this. And with EA Play Live on July 22nd, we have been promised gameplay.

The press release highlights that goalkeepers are getting a complete system rebuild. Whether that’s animation or statistics and AI is in determined as yet. The Career Mode receives a brand new Create a Club feature and VOLTA Football will receive “reimagined gameplay”.  The most popular mode in FIFA Ultimate Team gets a change as well.  This is called FIFA Ultimate Team Heroes and is said to “represent the stories and glory of cult players and fan favorites.”

When is it out?

FIFA 22 launches on October 1st for PlayStation 5, PlayStation 4, Xbox Series X/S. Xbox One, PC and Stadia. The legacy edition will be on the Nintendo Switch though it’s not clear if that is also October 1st.

If you purchase the ultimate edition for Xbox or PlayStation you get both the current and last-gen versions together.  The standard editions have a separate release depending on what console generation you have. You also get 4 days early access and some FIFA Ultimate Team items.

Who’s on the cover this year?

For many, this won’t mean anything but it means a lot for football fans around the globe. This year sees no change as its French international and Paris Saint Germain star Kylian Mbappé making the cover.

He spoke out about making the cover:

Being on back-to-back FIFA covers is amazing.  I have a very special relationship with the game and look forward to enjoying FIFA 22 alongside all of you.

There are FIFA Ambassador players.  These include

Though now we are yet to see how Konami responds, FIFA is its biggest competition to their Pro Evolution Soccer series. Which is rumored to be going free to play with this season’s installment.