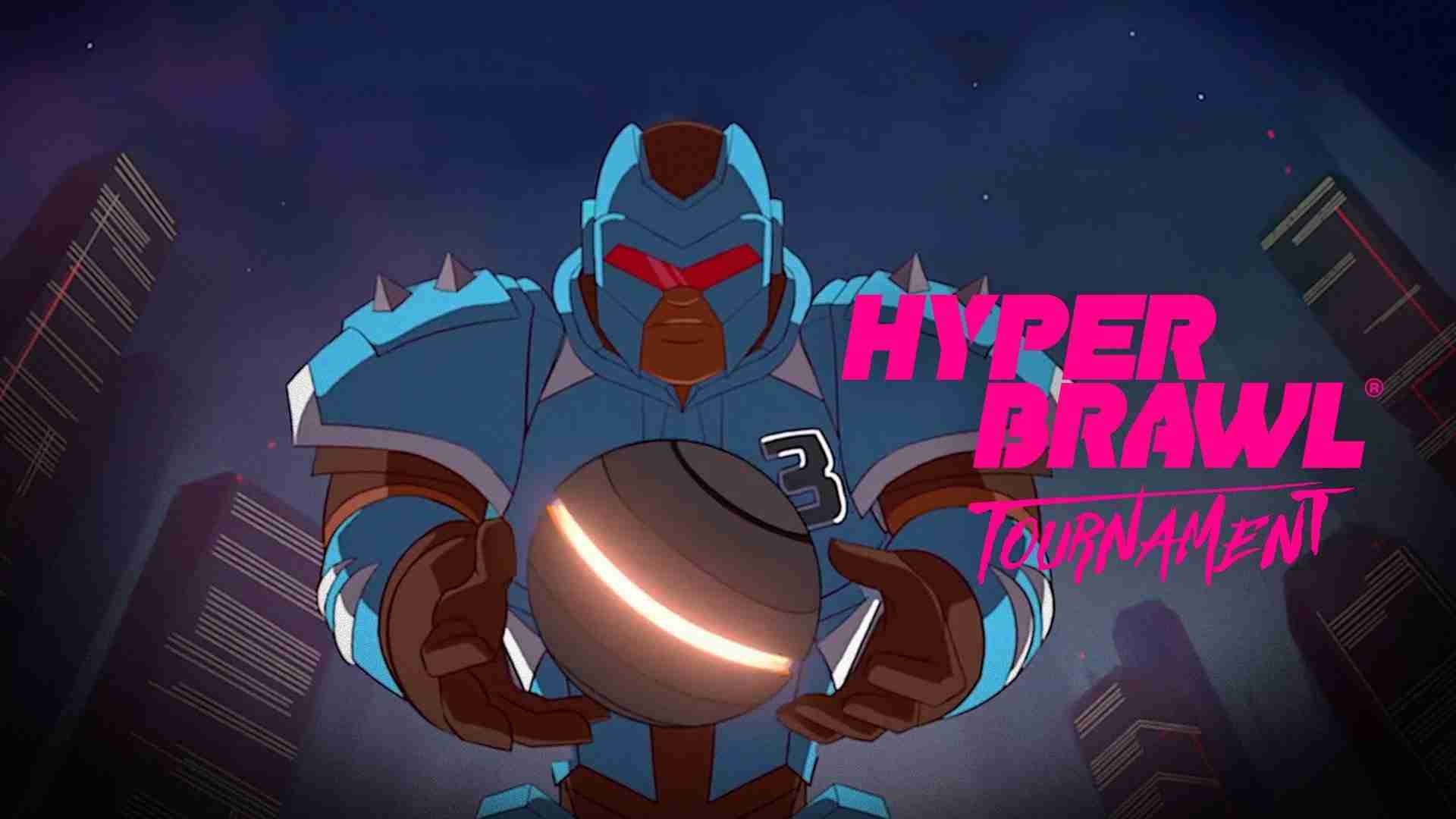 Independent developer Milky Tea Studios has launched its high-adrenaline arcade-style sports brawler HyperBrawl Tournament. This title is out today on PC, PlayStation 4, Xbox One, and Nintendo Switch. Rebuilt from the ground up to leverage the power of PC & console, HyperBrawl Tournament is a fast-paced PvP experience, optimised for skill-based online or local play. Check out the newly released launch trailer below.

Jonathan Holmes, Founder & Studio Director of Milky Tea issued the following in regards to the game:

With HyperBrawl Tournament we set out to create the ultimate sports brawler. We wanted to combine the arena-based brawling of something like Super Smash Bros. with the teamwork and ferocity of our favorite sports. The result is something entirely unique, garnering it several gongs like the GDC Best in Play Honorable Mention and the EGX Crew Choice Award. We think this console and PC version has the depth, versatility, and tactile responsiveness to make it a permanent fixture in your multiplayer game rotation.