Hot Wheels Unleashed Has An Impressive And Iconic Car List 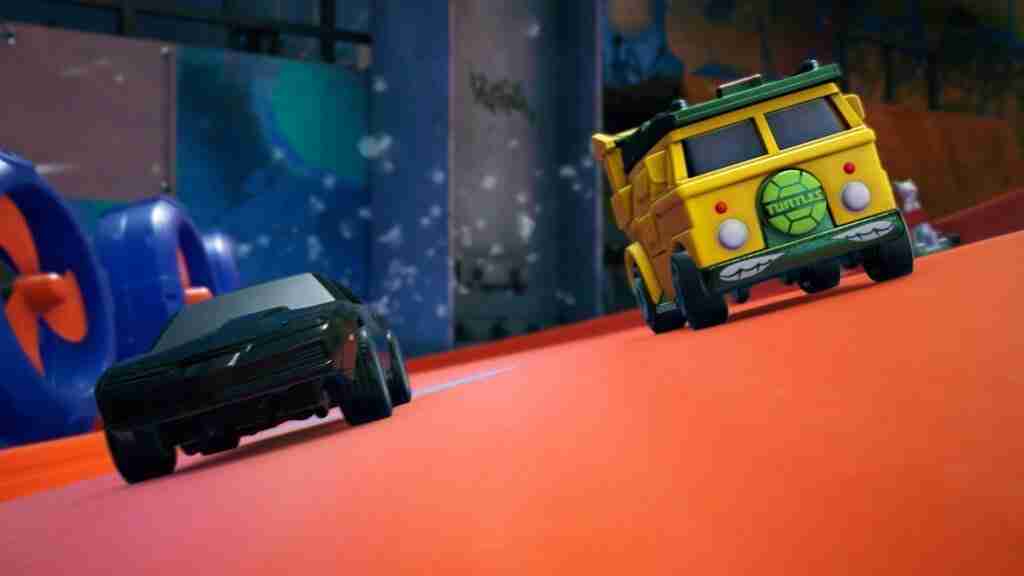 Well, the Forza Horizon team showed off its biomes in the 5th installment set in Mexico but it’s not the only one coming up. Though Milestone is bringing those Hot Wheels back.

They are an Italian developer based in Milan and they primarily focus on racing games. Games such as Ride and Gravel. They are also part of Koch Media who also has Kingdom Come Developer Warhorse Studios and Deep Silver who have 4A Games who are responsible for Metro.

What do you mean Hot Wheels coming back? Have they been in a game recently?

They have indeed. They were an expansion for Playground Games in Forza Horizon 3, an expansion that personally I thought was fantastic. And now we are getting Hot Wheels Unleashed.

What is this. Is it like the Forza Horizon Expansion?

Well on that you had some freedom but Milestone’s game is an arcade racer. And a recent trailer shows we have a pretty hefty roster at our disposal. We get plenty of cars we will recognise but some famous cars. From K.I.T.T. to the unmistakable Delorean time machine, there are some iconic motors from film and TV.

Destructoid did break down a huge selection of cars and these include the following, and it’s an impressive list

So how many cars are included in Hot Wheels do we know?

And that answer is a confirmed 57 cars, so this means the career mode gives you plenty to unlock. And hands up to those who wanted to build huge multi looping tracks at home. So it seems you now can, as the game has a track editor. But is the only limit to your imagination.

When can we see it and what systems is it coming out on?

At present, it is coming on 30th September though at present we never know. However that’s about 2 months away, so any huge changes are unlikely. But it is coming to PlayStation 4, PlayStation 5, Xbox One, Xbox Series X/S, Nintendo Switch and PC via Steam.