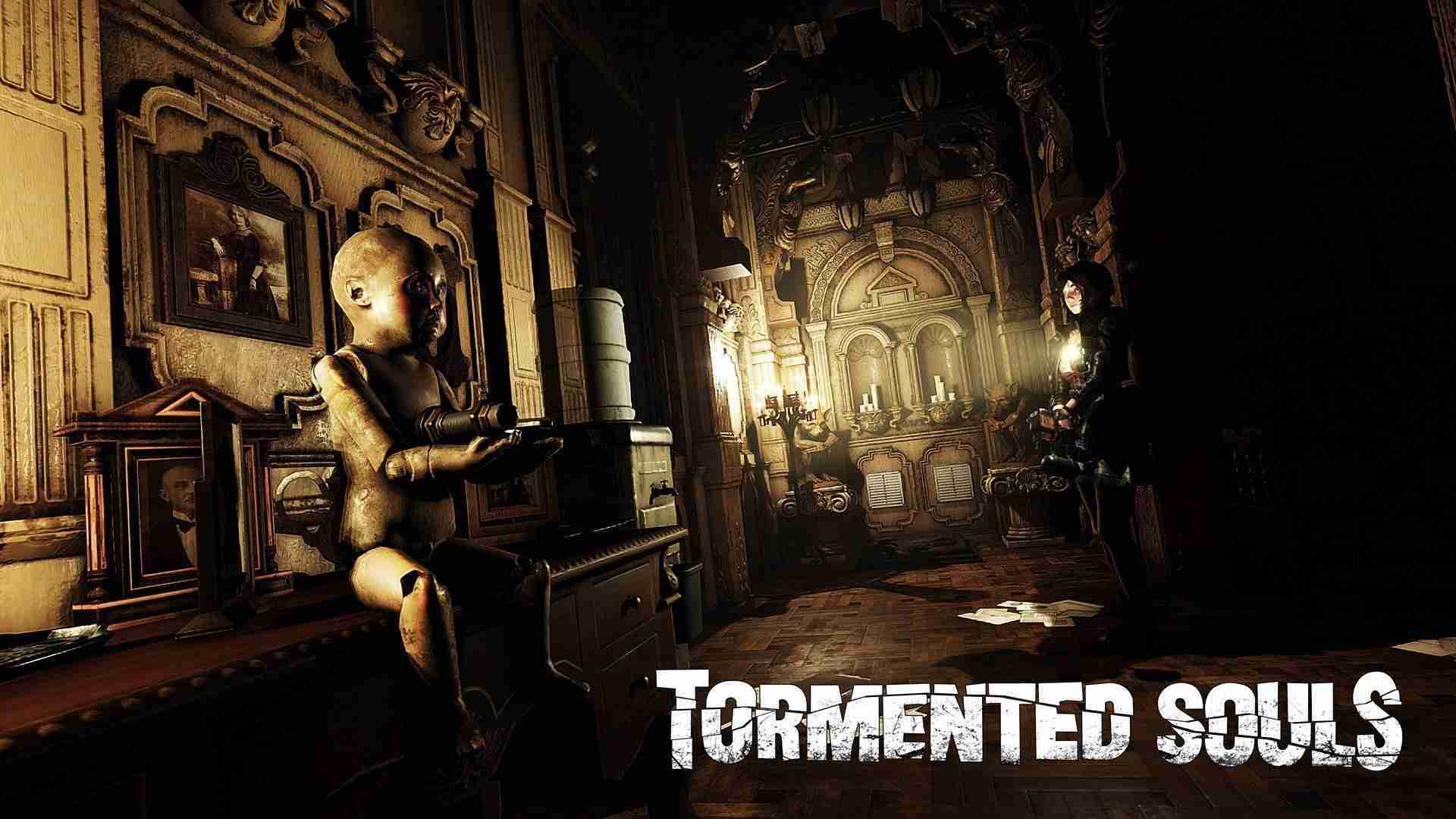 After launching on August 27th for both PC and PS5 consoles, Tormented Souls launches on Xbox after a delay. The classic-inspired horror title has been available for 2 weeks. The game was set to launch on PC, PS5, PS4, Xbox Series X, Xbox One, and Switch consoles.

Coming from developer Dual Effect Games & Publisher PQube games was a Tormented Souls. They openly state the game draws inspiration from revered titles of the survival horror genre; namely the classic Resident Evil and Silent Hill titles. After having received an exclusive PS5 Demo two weeks before the launch of the game. However, just before launch, the devs said that that they were having issues with the port. In response to a tweet on Twitter, the developers were saying “They were working hard to get the game on more platforms, ensuring that the Xbox version is coming.”

Well now in a surprise and unexpected update to both the Xbox store and in a tweet early this morning they surprised their fans with the following announcement.

That is right for horror fans as of today you can enjoy the game on PS5, Xbox Series X, & PC through Steam. They have also stated that the game will still be launching on PS4, Xbox One, and Nintendo Switch. Those other versions just may be a little bit longer before they are out. But now that Tormented Souls launches on Xbox, more people will get to enjoy this indie horror title.

Still, the early success of this horror game is definitely worth talking about coming from a small indie team. They have posted that they currently have an 83 on Metacritic which is a very respectable score. For horror fans, this is a game definitely worth playing. It can be bought both digitally and physically for PS5. And Digitally for the Xbox Series X and PC through steam for $19.99 USD. Look for our review on the game soon.

Xbox Games With Gold May 2021 Announced For Subscribers