Horror games. What survival horror is available for Halloween 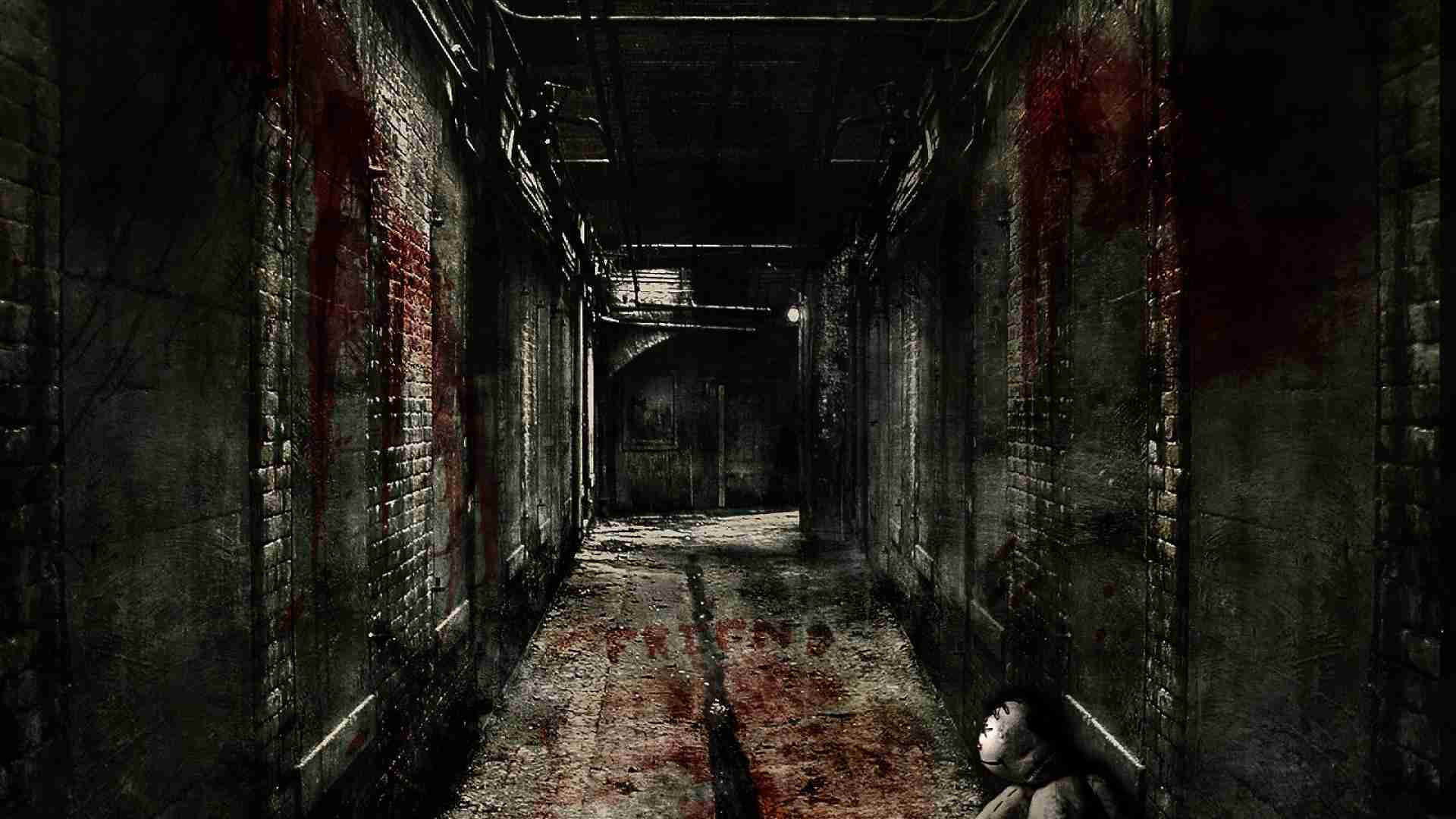 Horror games, a genre thought to be very well catered for in terms of games. A genre with a few sub-genres such as survival horror. We have the most commonly played in Resident Evil. We have seen the Silent Hill franchise and Alone in the Dark. Some of these have spawned several sequels or gages heavily inspired by them. Song of Horror takes some inspiration from Alone in the Dark. And the newly announced A Quiet Place game could fall into this category.

Are some recent titles inspired by other franchises? Some are for example. Tormented Souls is very much feeling like an old-school survival and. Daymare 1998 also feels very Resident Evil. That was meant to be a Resident Evil 2. The official remake forced a huge change in locations.

Horror games and Halloween approaching. What to play?

The most recent big releases have been Resident Evil Village, the next installment of the Dark Pictures Anthology in House of Ashes and the remaster of Project Zero Maiden of Black Water. Dig deeper there is far more available than you may know.

Silver Chains has recently had an Xbox release after already being available on other systems. Tormented Souls as we’ve mentioned is available now. Song of Horror is out now and on console available as a complete collection. Horror Tales made its debut with The Wine. Lesser-known titles such as Maid of Sker or The Vanishing of Ethan Carter may escape many people’s attention. Games like The Town of Light and Kholat may be known to the minority.

Konami is mostly sitting on the Silent Hill franchise, with no release since 2012. Alone in the Dark, barring the 2015 online game, has been missing since 2008. It’s deemed by many to be a father of survival horror. Capcom is bringing new titles to the Resident Evil franchise. Dead Space hasn’t been seen since 2013. However, a remake of the original is in the works. The original developers have a new studio bringing us The Callisto Protocol, however.

Supermassive Games gave us Until Dawn and a trilogy of Dark Pictures Anthology titles. The most recent was released last week. It’s not a genre when you look at it, found lacking. Though many games may be less known. Look into the history of survival horror, some interesting titles released. But that’s only one sub-genre. For example, Five Nights at Freddy’s is a horror relying on jump scares. Resident Evil 5 brought a more action feel than previous titles. Even one of the most well-known survival horrors brought psychological horror to the front. That game is Silent Hill.

As always we love hearing your thoughts. Do you feel we need more horror titles? Especially with technology improving and the ability to have more realistic looking games. But look through your stores and will you find well catered for this Halloween in regards to horror games.