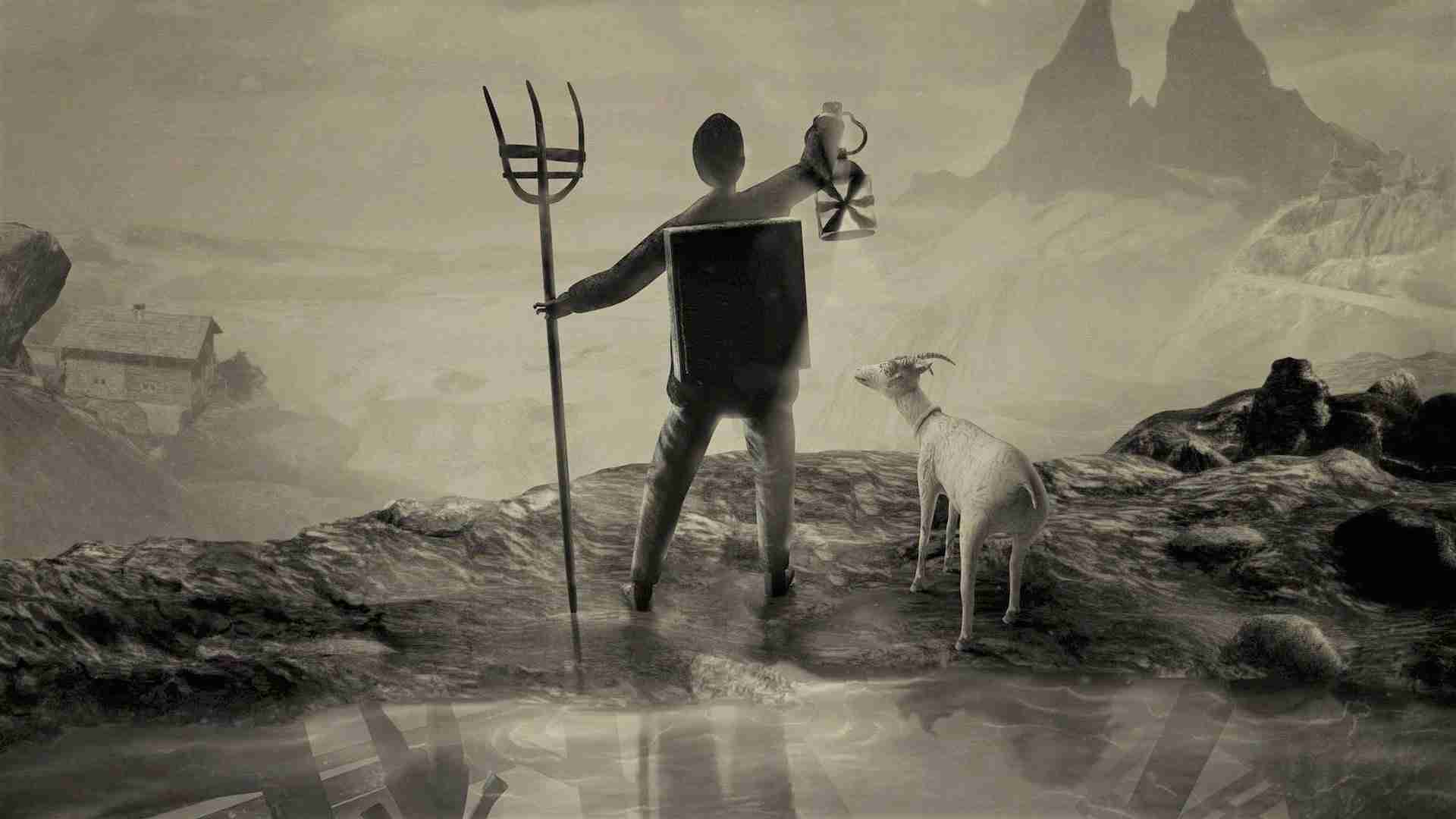 There is something about hearing of a one man gaming studio really feels different. It’s difficult not to root for someone who has decided to take on such a large task on their own. Which leads me to talk about Mundaun. A folklore-inspired horror game by Hidden Fields, a one-man studio founded by Swiss programmer and illustrator Michel Ziegler. This title is set to launch on PlayStation 5, PlayStation 4, Xbox Series X|S, Xbox One, Nintendo Switch and PC via Steam and the Epic Game Store.

Mundaun takes players on a journey of a young man who travels to a dark, secluded valley of the Alps to face off with a malevolent entity that resides there and uncovers the mystery of his grandfather’s death.

It’s exciting to finally have a release date and share the experience of Mundaun with the passionate community that has been following the game over the past several years. The Alps hold a special importance to me and everything from the game’s story to the hand-pencilled characters and environments celebrate the remarkable culture of the Swiss region of Grisons. I’m glad to have worked with MWMi to bring this project to the finish line and look forward to players uncovering Mundaun’s secrets.

Mundaun will be available on March 16.