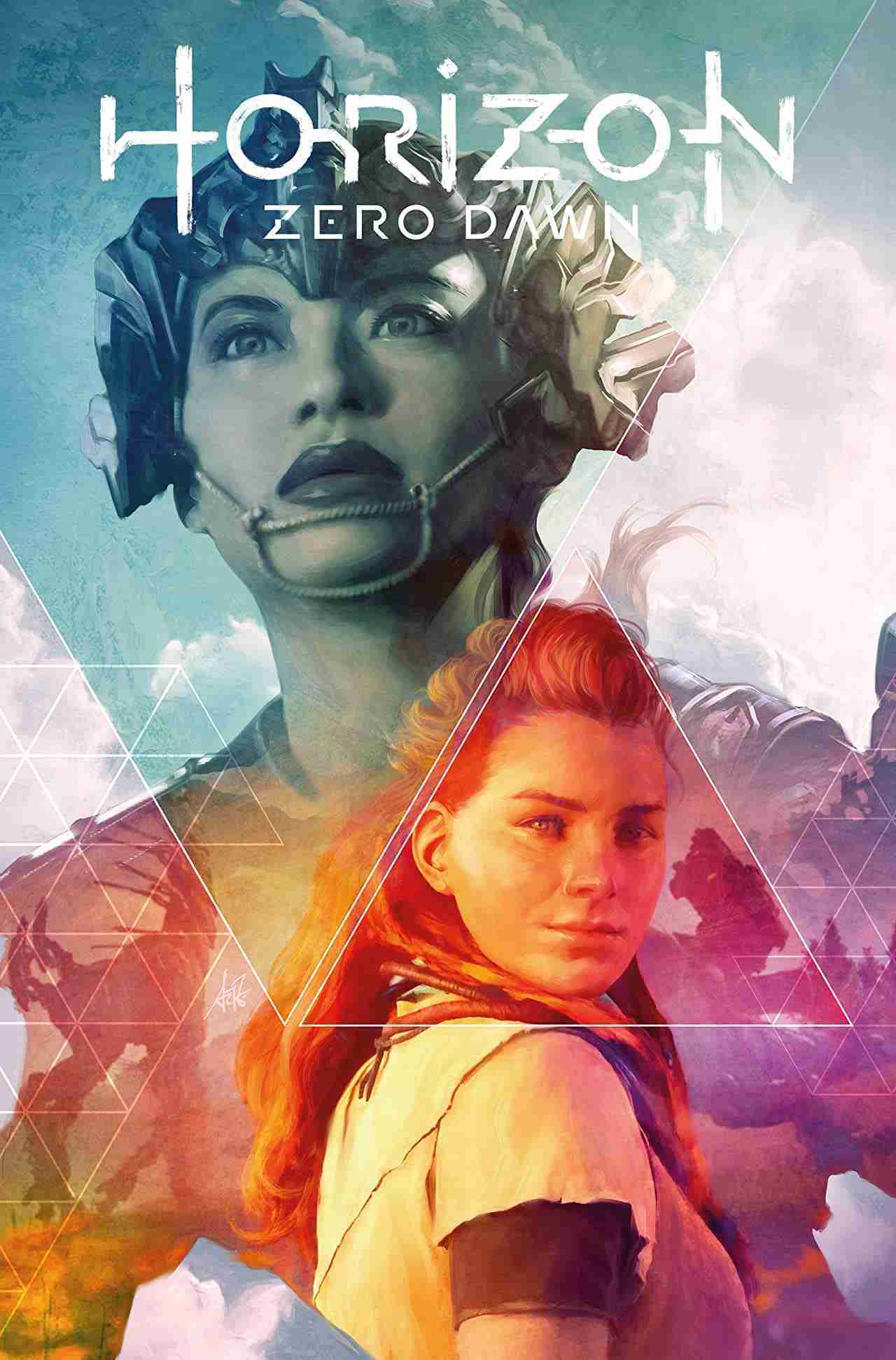 Horizon Zero Dawn is about to get a comic book and it will follow the events after the end of the PS4 game. the book will be launching on August 5, Guerrilla Games has revealed.

All covers for issue #1 of Horizon Zero Dawn: The Comic Series have just been revealed by @ComicsTitan, including this variant cover with art by @Ann_Maulina

An original cover was unveiled back in March, now Titan Comics have shown five other varieties of cover for the book, all of which are seriously impressive and created by talented artists. Co-created by one of the Horizon’s original writers Anne Toole and with art from Ann Maulina, the book has a new story and takes place after the events of the game, with Aloy and Talanah set to be the main characters of the comic. The book is set to tell Talanah’s Story as she deals with the disappearance of Aloy, as well as investigating a new more menacing problem that has sprung up in the Wilds.

The release of the comic should make the wait for the rumored  Horizon Zero Dawn 2 that much more tolerable. Even though Sony has yet to officially announce a sequel to Guerilla’s open-world modern icon, it is expected in a recent report to be an “enormous” PS5 game. I’m more than confident though we’ll be learning more about a return of Aloy sooner rather than later.

Horizon Zero Dawn Book #1 will go on sale in both stores and digitally for $3.99, if you’re itching to get your copy first available chance, you can pre-order it digitally here. Are you gonna pick up a copy? Do you think this is a good move? Will this have any bearing on the 2nd game or will it be standalone? Do you buy videogame comic books? Let me know in the comments below!