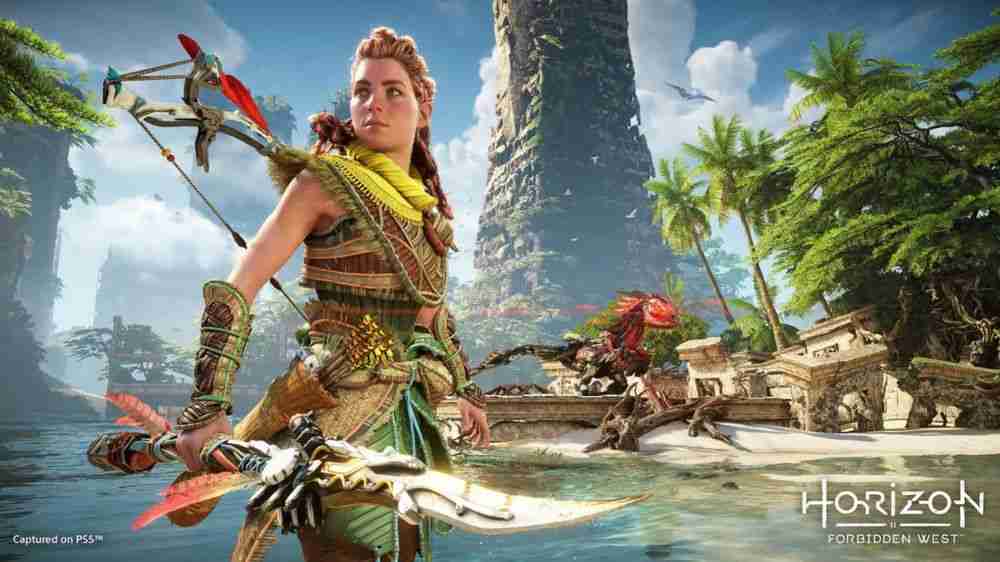 Possible delay news once again. This seems to be a popular topic in this day and age as several titles have been hit with a delay.. The most recent of these is Kena Bridge of Spirits. But another game is likely to hit with a delay, that is Horizon Forbidden West.

It is the sequel to the 2017 title Horizon Zero Dawn. You will again take the role of Aloy as she travels to find the source of a killer plague in the Forbidden West.

Original story broke when Jeff Grubb said on his Giant Bomb show that an unknown source revealed Sony were looking to delay the game into 2022. And if we look further back when it had its own dedicated State of Play, head of PlayStation Studios Hermen Hulst was asked about the release.

He didn’t confirm anything about a release but said it the pandemic has affected development especially in regards to performance capture and audio recording facilities.

Perhaps the biggest challenge has been when we need specialist locations, often physical locations. Primarily performance capture, audio work. We’ve come up with some really clever solutions to some of this, we built tiny recording studios in people’s houses.

But when you’re doing performance capture for alot of cinematics, with multiple actors — that’s not so simple to solve. So you’ve got a choice. You could do it later in the schedule, which could cause you problems. Or you could risk the final quality by doing it in a different way.

But I can tell you, we’re not going to risk the quality. We want to ship extremely high quality games, finished games, and we have to do that obviously without pushing our teams to the breaking point.

So we have, currently, two very big, very narrative-driven games in development. Horizon Forbidden West and the next God of War. And for both of those, they’re frankly affected by access to performance capture and talent. For Horizon, we think we are on track to release this holiday season. But that isn’t quite certain yet. and we’re working as hard as we can to confirm that to you as soon as we can.

So has anything else been said?

Officially no, but Sony will want a holiday release. It’s a major title and they already announced the the delay of God of War Ragnarok. Though Bloomberg’s Jason Schreier has stated a source close to the game has told him the game is being delayed to the first quarter of 2022.

Both Sony and Guerrilla Games have said nothing publicly, but the rumours suggest a delay. But it looks like we will see a confirmation very soon.

Ratchet and Clank gets some support for 120Hz TVs