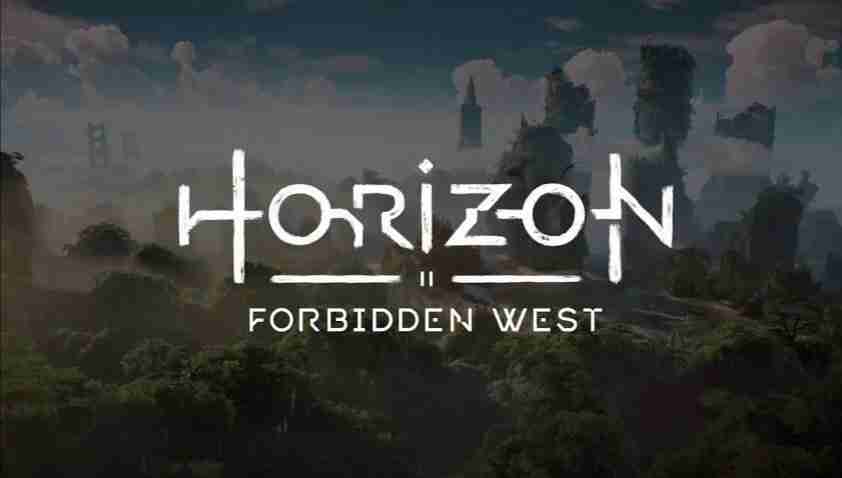 The Playstation 5 Event has come and gone. It included a wide variety of games and announcements and plans for the future of the PlayStation 5. One massive announcement was by Guerilla Games who revealed their sequel to Horizon Zero Dawn entitled Horizon 2: Forbidden West.

What We Know So Far

Sadly the trailer doesn’t reveal much storywise. We can hear Aloy’s voice saying that it has been “1,000 years since the Old Ones fell.” Unfortunately, the entire timeline of the Horizon series is a bit unclear, it’s hard to pinpoint exactly when this new title is taking place. Aloy looks almost the same as she did in Horizon 1, so it’s probably safe to say it follows close or right after Zero Dawn. Also, there seems to be some strange red plant causing death to wildlife around it. Various other animals are infected with this unknown illness, hinting that it could play a massive part in Forbidden West.

Additionally, get to see Aloy in bigger environments from coastal backdrops, sandy deserts, and snowy mountains. A surprise was the underwater exploration something you could not do in Zero Dawn. Moreover, we got a small taste of some of the new machines we could face.

PlayStation Blog made a post saying this new chapter will continue “Aloy’s story as she moves west to a far-future America to brave a majestic, but dangerous frontier. She’ll face awe-inspiring machines and mysterious new threats.”

No release date has been set as yet but I’m sure we will soon see more on her journey westward as the release of PS5 draws nearer. Did you play Horizon: Zero Dawn? What are you looking forward to most for the sequel? Lastly, Are you excited for the comic book coming out? Let us know in the comments section below! Stay tuned for more from Lv1 Gaming!

Update by Mariah B.