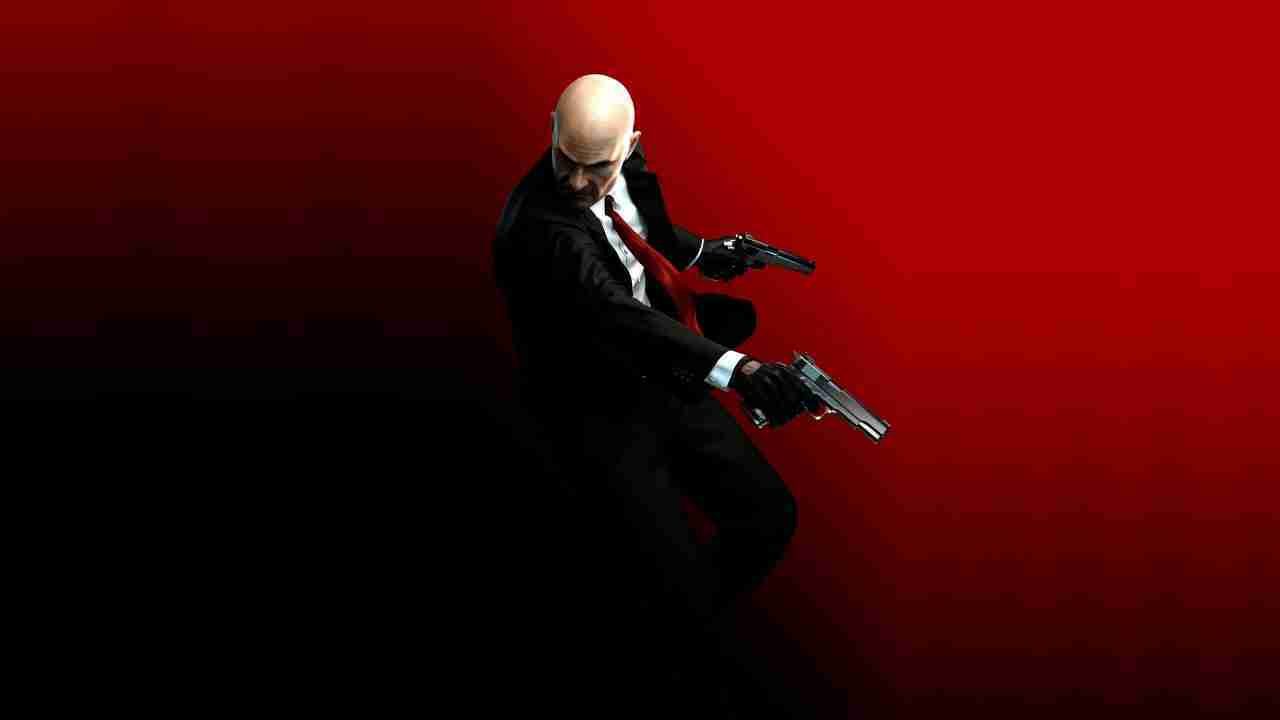 IO Interactive may be working on the next James Bond title which is an origins story. However, they still have plenty ahead for the world of Agent 47. Hitman 3 has proved a huge success for the and is a fitting end to this trilogy which began five years ago with the reboot, the first installment of the World of Assassination trilogy.

The game itself has 50 million players playing so has clearly become the most successful of the franchise. With all this IO Interactive hasn’t stopped with the game either, they have more to come for fans of Agent 47. This all coming next year as they have just announced the roadmap for 2022 with an announcement on their website, detailing the content coming.

We’re pleased to announce that HITMAN 3 – Year 2 will begin on 20 January 2022 with an exciting roadmap of content. Today, we invite you to take a look at the future of HITMAN 3 and watch our Year 2 Announcement video.

The developer confirmed that the game’s second year will start on 20th January. So fans can expect post-launch support for the next year following the start of Year 2. Fans will wonder what is coming. So IO Interactive promises to provide new maps and storylines for players. However that isn’t all, they are bringing in new modes and ways of playing as well during 2022. For PC users, the game will get ray tracing support as well as VR support on PC. They plan to give more details on this before Year 2 starts.

Firstly, a major update is coming in the Spring. As mentioned earlier, they are planning new ways to play. One of these is Elusive Targets Arcade. It is a fan favorite mode. You have to take out a high-value assassination target. The catch is they are only in for a limited time and if you’re not successful in the assassination, will disappear. Players will find them harder to take down but the rewards Re new gear for Agent 47.

So will this lure you into the World of Assassination or have you been playing this. Are you excited about the update? As always we love hearing your thoughts.