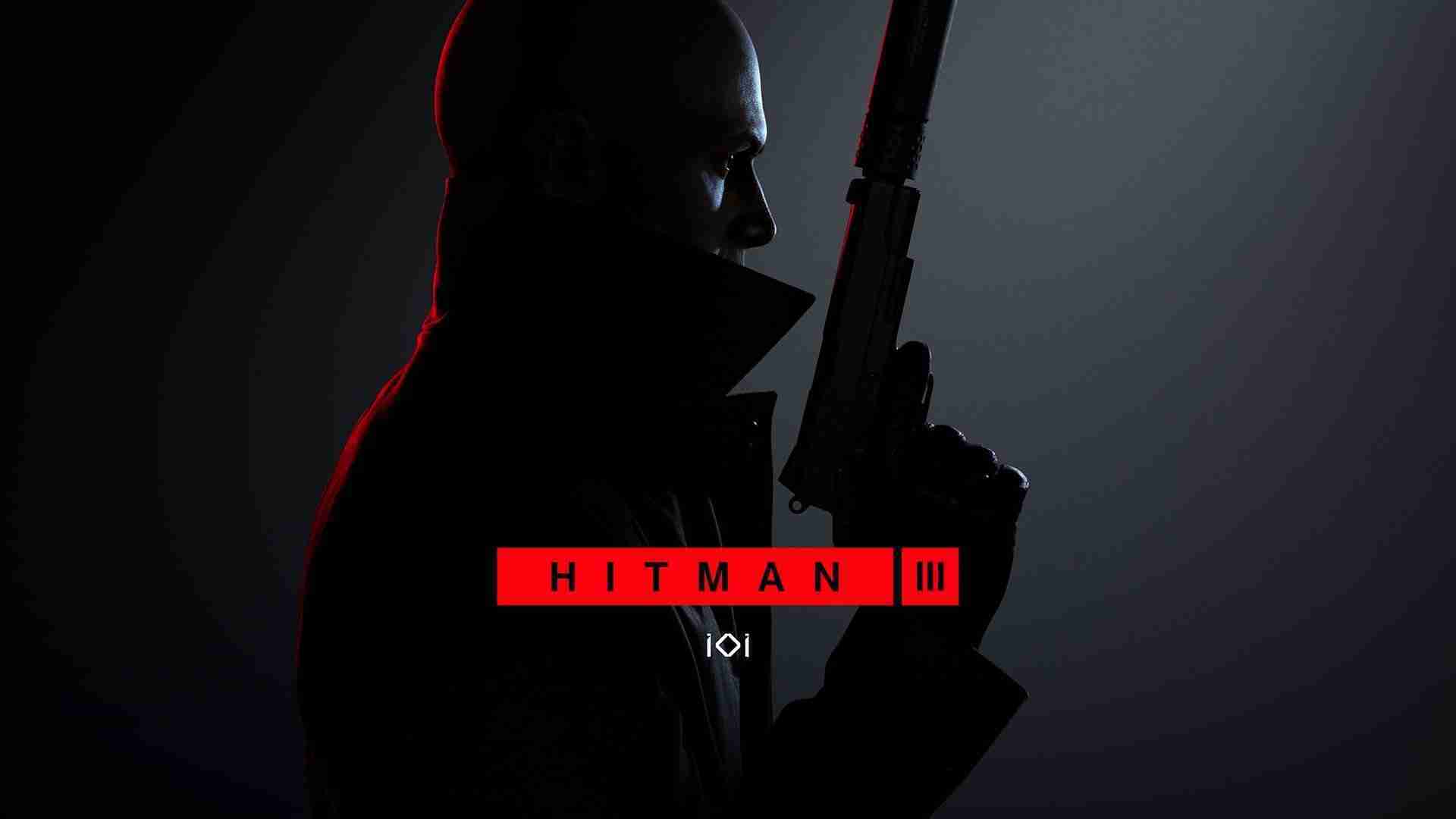 Hitman 3 gets release date as IO Interactive announced on their twitter today. The game has now gone up for official pre-order on the PlayStation Store, Xbox Store, Epic Games Store, and on Stadia. Alongside detailing the pre-order bonuses with the game it has an official release date of January 20th of 2021.

This brings the closure of the rebooted World of Assassination Hitman trilogy with a massive finale. Along with the previously announced VR mode for PSVR, during the State of Play event, expect great things when it launches next year. And for all the next generation adopters there is going to be a free next-gen upgrade for both PlayStation and Xbox consoles. You can find the information here on their website, and the bonuses in their tweet below:

We heard you like free next gen upgrades, Deluxe Editions and awesome pre-order bonuses.

Are you ready to close out Agent 47’s newest outing? Are you excited that Hitman 3 gets a release date so soon after the announcement? Let us know down below.