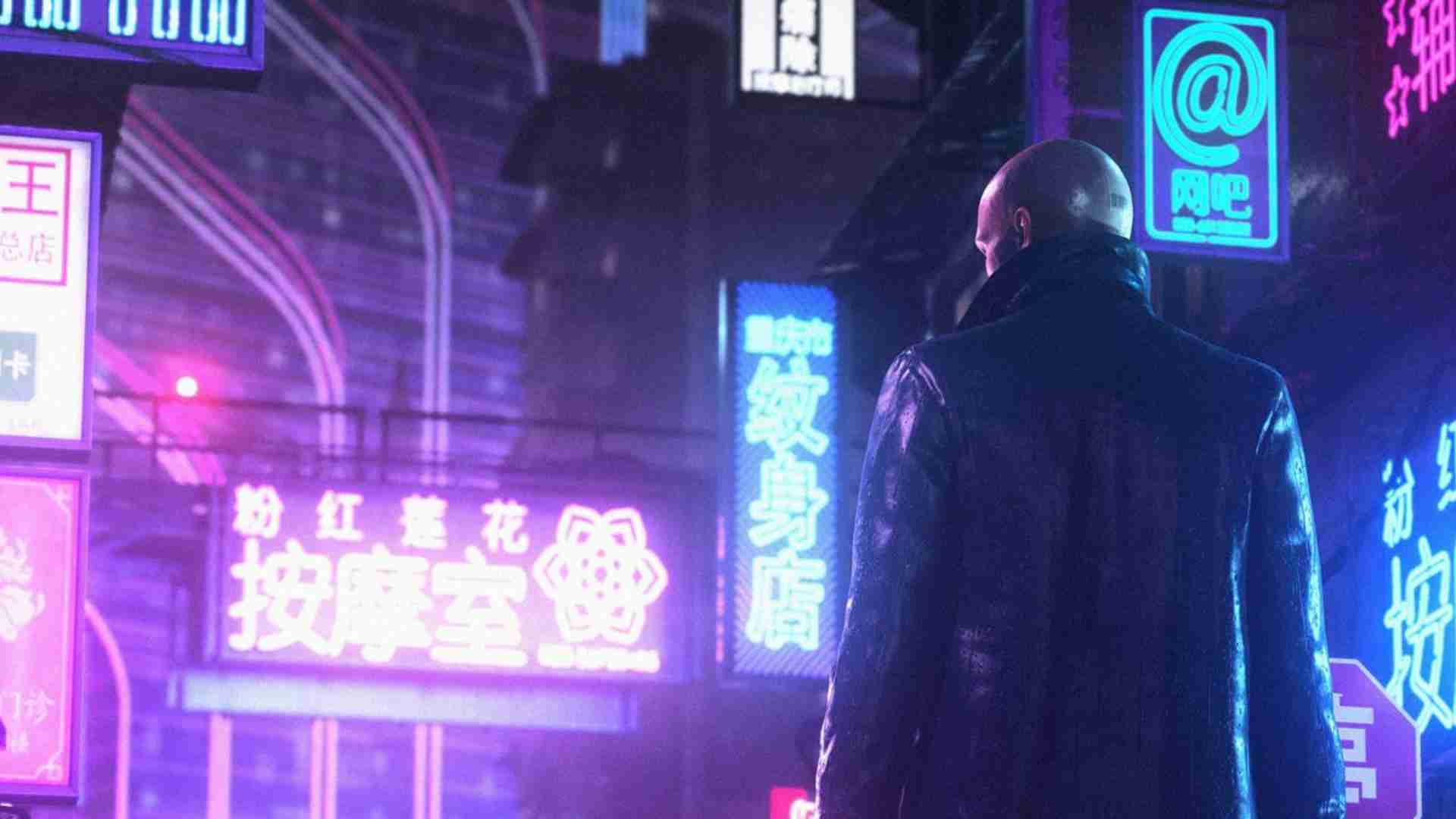 While Hitman 3 just released to both critical and commercial acclaim, it already seems some DLC is on the way. Which, may come as a surprise to those who expected IO to place their full focus on their new 007 games. But, this is a welcome surprise, regardless.

More Hitman in the Horizon

But, according to an interview with, TheGamer, IOI isn’t moving on just yet. Executive producer Forest Swartout Large, mentions Hitman 3 DLC is coming, but not in the form of new maps. Instead, fans can look forward to reimagined versions of these existing levels.

In the interview, Large says that the team is ‘continuously’ working on Hitman and that there will be post-launch patches. He then adds, that the team is “definitely going to be doing some DLC” but they haven’t “defined what that is.” Unfortunately, we won’t be seeing any new maps, similar to the support Hitman 2 received, like Haven Island.

What they plan, instead, is “looking at using existing locations and reimagining them, twisting them. And this time around, we can use the whole trilogy. We can look back at Hitman 2016 maps, Hitman 2 maps- all the locations.”

Although this may be disappointing for those who wanted new levels, reimagined ones sound compelling. While we don’t know which levels will receive the treatment, it’s going to be fun to speculate regardless. Of course, Miami and Haven Island stand out as two of the series best. Now, imagining what those would look like slightly tweaked with what they’ve learned during Hitman 3’s development, sounds awesome.