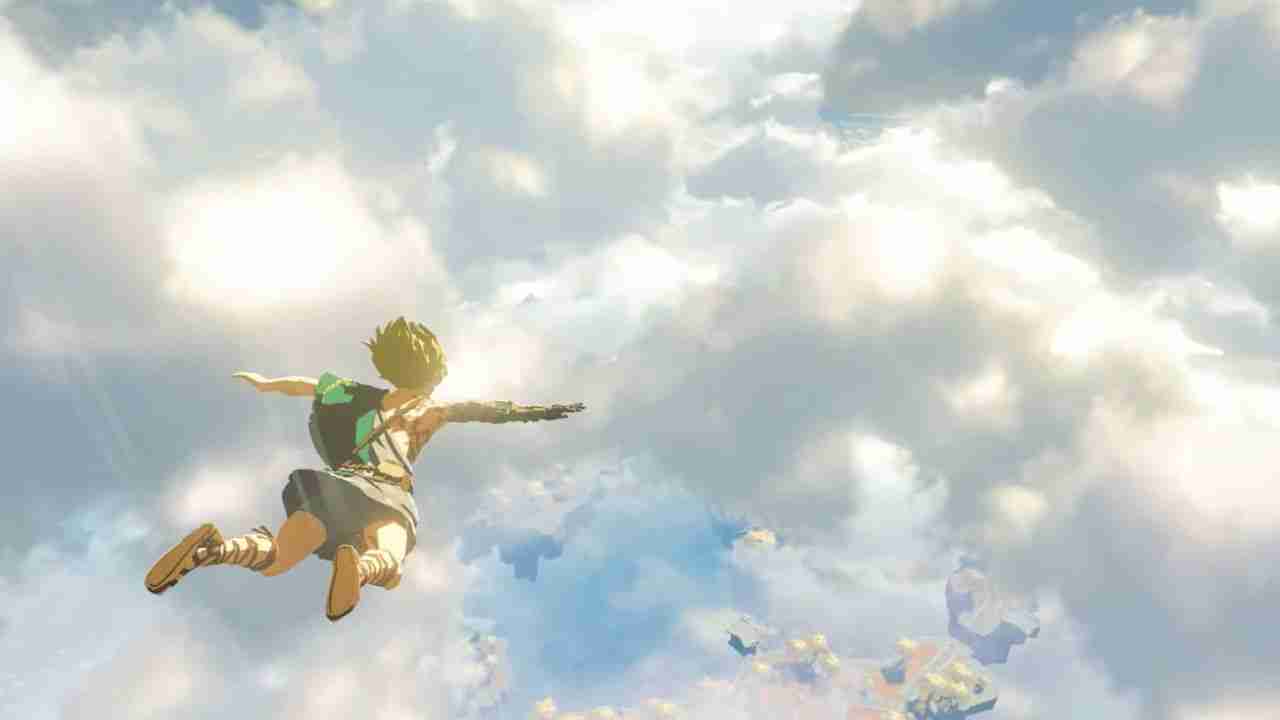 Nintendo has since closed their E3 presentation which included 3 main Zelda announcements. In July, we have Skyward Sword HD. As we know they announced a special anniversary Game & Watch System. But the big news was the first look in any detail of the anticipated sequel to Breath of the Wild.

That was a Switch launch title and is revered by fans as one of the best games of the past decade. This meant a sequel was always likely to happen. And if we go back a couple of years it was teased but nothing was said since. We already have a prequel of sorts in Hyrule Warriors: Age of Calamity so news on the sequel is welcomed.

Prior to the launch of Breath of the Wild producer Eiji Aonuma told Polygon they made changes to the gameplay based on negative feedback for Skyward Sword:

Breath of the Wild 2 even has a, similar section to Skyward Sword with a free-falling through the air Link. So have aspects of this sequel been inspired from the oldest title chronologically, which is getting an HD remaster. And as we know this HD remaster is releasing extremely soon.

So when is Breath of the Wild 2 out?

They didn’t give much information on the release date or to be more correct release window. It just says 2022, which for many is the 35th anniversary they first met Link and Zelda.

So far all we know is it is coming to the Switch. No news has been announced of a Switch Pro or Switch 2 even though a new upgraded model has been rumored for some time now.

Deliver Us The Moon Collector’s Edition Landing In 2020