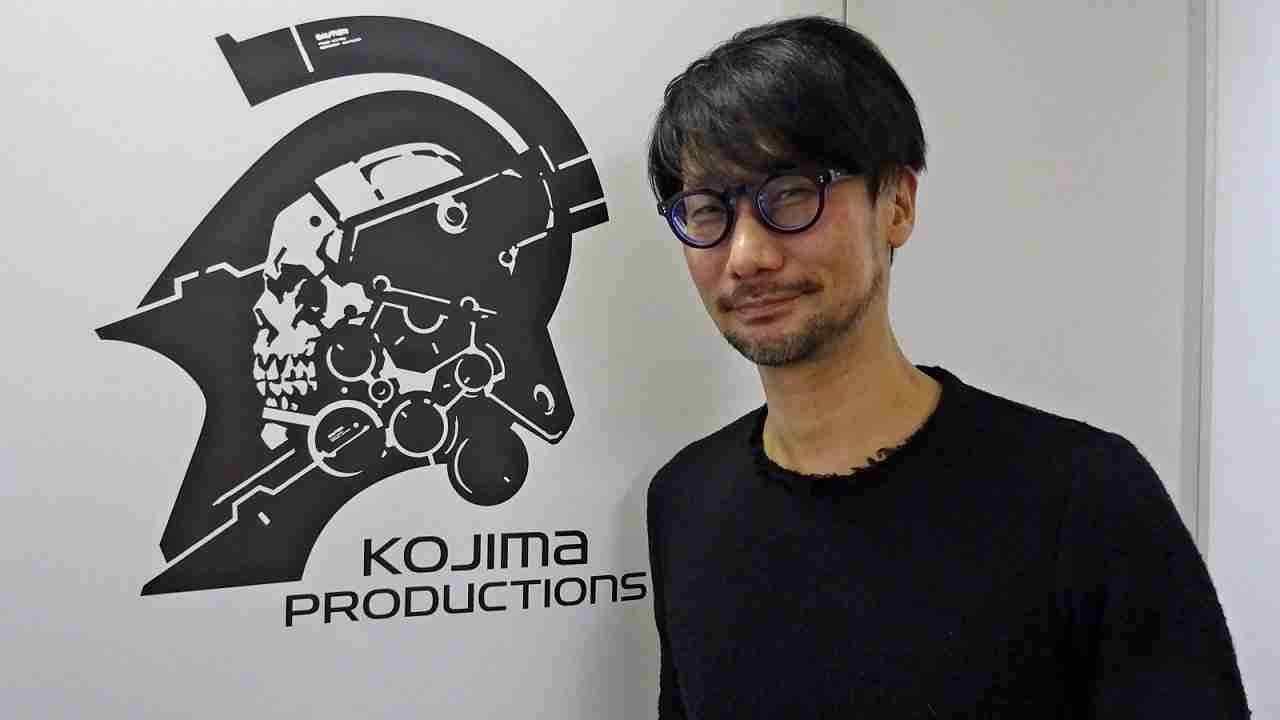 Hideo Kojima via his Twitter account seems to be causing quite a stir. And funny that his timing is the same time as the drama over the Abandoned Realtime Experience App suffering a lengthy delay and the promised trailer being Silent Hill esque. And yes Kojima has an upcoming release, but we know that’s the upcoming Death Stranding Director’s Cut next month.

So what is Kojima doing?

On 10th August he posted a tweet, which on its own means absolutely nothing, millions do this every day. The tweet he posted was from his phone on the morning of JST. It’s just a photo of his phone screen showing what he’s listening to and naturally, the time of day is shown on. The screen. For this particular tweet the phone read, 9:54 am.

So why is this of interest?

On its own, it isn’t but if follow the story further it gets interesting. On the 12th of August, he tweeted a similar photo. This time the phone clock was saying 8:54 am.

When he posted on the 13th his phone has the time 6:54 am. So as the days went on the clock was an hour earlier. So it appeared we had some sort of countdown. If we get another tweet in the same vein then it will be worth watching.

But the 54 on the clock, what about that?

Fan theory takes over here. They feel that the minutes showed, the “54”, in every photo is actually sh reversed. Those initials when you put with Kojima make you think of Silent Hill. He was making the most recent game in the franchise which was Silent Hills and that was introduced in the demo P.T.

Don’t Konami own Silent Hill though? And aren’t someone else making the next game?

They do and it’s no secret what happened between them and Hideo Kojima which would indicate he’s not making Silent Hill. And we know of a partnership with Konami and Bloober Team. But Video Games Chronicle said at the time Konami outsourced a Silent Hill project to an unknown Japanese Developer and there would be a summer reveal. Could this be Kojima Productions? If the countdown is indeed what it appears we will find out next week.