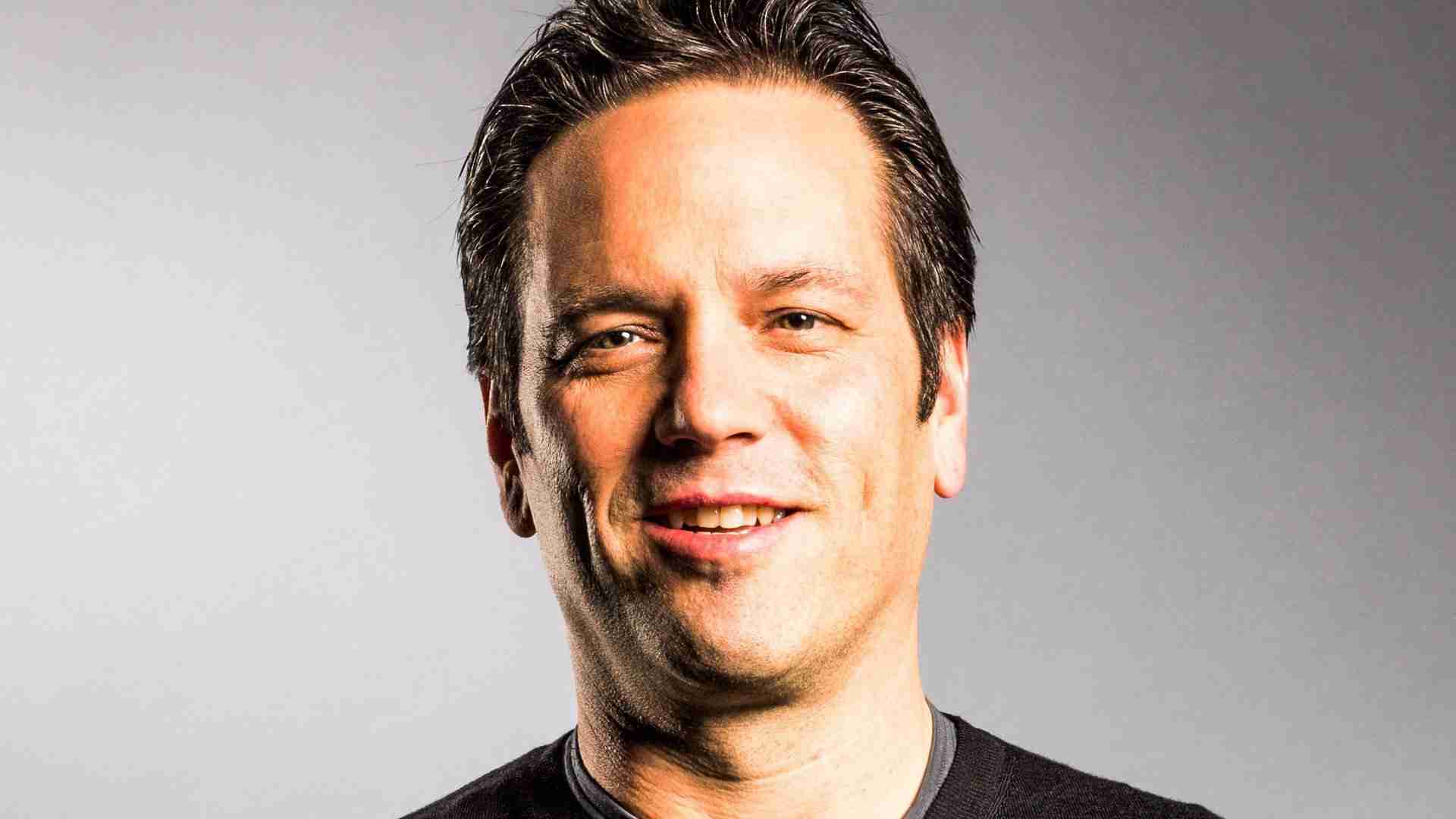 June 18, 2020 – The cherry on top of the stellar lineup at this year’s edition of Gamelab is none other than Phil Spencer, executive vice-president of gaming at Microsoft and a leading figure in the video game industry.

Spencer has worked at Microsoft for 30 years, including more than 15 years in gaming leading global business, creative, and engineering teams. Today, he oversees all gaming efforts at Microsoft and is one of the industry’s most influential and charismatic leaders.

Spencer’s achievements include launching the Xbox One S and Xbox One X, overseeing the acquisition of studios including Double Fine, Ninja Theory, Obsidian Entertainment, and intellectual properties like Minecraft. He has also influenced blockbuster game franchises from “Halo,” “Gears of War,” and “Forza.”

On top of all that, he has also led the expansion of cross-platform gaming with Xbox Live, which now counts more than 90 million monthly active users as well as the launch and rapid growth of the Xbox Game Pass subscription service which now has more than 10 million members and the buildout of the Project xCloud global game-streaming technology.

At the dawn of a new generation of consoles, Spencer and Seth Schiesel, journalist and frequent contributor to The New York Times, will have a wide-ranging conversation to discuss industry opportunities amidst a period of unprecedented global relevance and growth for gaming. The session will be streamed to all Gamelab Live attendees on the central day of the event, Wednesday, June 24th.

As a late minute bonus to the already great program announced, Gamelab will also host an exclusive conversation between the acclaimed creative director Ken Levine (BioShock) and Mark Cerny, an industry legend and the lead system architect behind the upcoming PlayStation5®. Entitled “The ever-changing role of a Creative Director”, the talk will focus on the key factors behind Levine’s rise as a cult creator with legions of fans, including Mark Cerny himself.

Another great addition to the program announced today is Mark Rosewater, head designer of Magic: the Gathering, the world’s first and most popular collectible card game. Released in 2003, it continues to garner new followers nearly 20 years on, and its community of players is almost 20 million strong. A feat worthy of study that Rosewater himself will discuss with Min Kim, co-founder of Bonfire Studios and former CEO of Nexon America.

Gamelab also has the privilege of welcoming Hugo Martin and Marty Stratton, director, and executive producer, respectively, of Doom Eternal.

In addition to this star-studded lineup of presenters, attendees can enjoy presentations by Mike Pondsmith, Kiki Wolfkill, Shawn Layden, Mike Sepso, Tim Schafer, Nikolaj Nyholm, Jordan Vogt-Roberts, and Tracy Fullerton, as previously announced. In this manner, Gamelab reasserts its ability to examine current and future industry trends in the most global edition to date, which will be streamed worldwide.

Gamelab 2020 kicks off on June 23. You can find the full, stellar program on the official web page: www.gamelab.es

Registration is free for most of the contents of the program.

Gamelab Barcelona 2020 LIVE is supported by the Generalitat of Catalonia via the Institute of Cultural Enterprises (ICEC), the Ministry for Digital Policy and Public Administration, the Agency for Business Competitiveness (Acció), the Spanish Ministry of Education, Culture and Sport, Hospitalet Municipal Council, Barcelona City Council, and Barcelona Provincial Council.

The event is sponsored by the Fundación i2Cat and GAME and works in cooperation with Devicat, PROA, DEV, ENTI, Native Prime, and GBA.