Deliver Us The Moon Next Gen Vs PC Comparison The Last of Us Part 1 Remake Should NOT Have Happened A Plague Tale: Requiem Coming This October Worse Game We Never Played | Cogs In A Machine Ep.34 PlayStation Will Not Appear At Gamescom 2022
The Game Bakers are thrilled to announce that their romantic space adventure Haven. The game will launch on Xbox Series X Day 1. The next-gen console completes the roster of platforms the game will be available on: Xbox Series X, Xbox One and Windows Store (in Game Pass), Steam, Switch, PS5 and PS4. 4K gameplay footage captured on Xbox Series X was revealed during the countdown to Awesome Indies by IGN. Watch the fantastic clip below.

Yu and Kay have escaped to a long-forgotten planet. In this tale, you play the two lovers settling in an unknown world. Survive together, glide over the plains, camp, restore the planet, fight if you have to. All that matters is to stay together. Key Features: 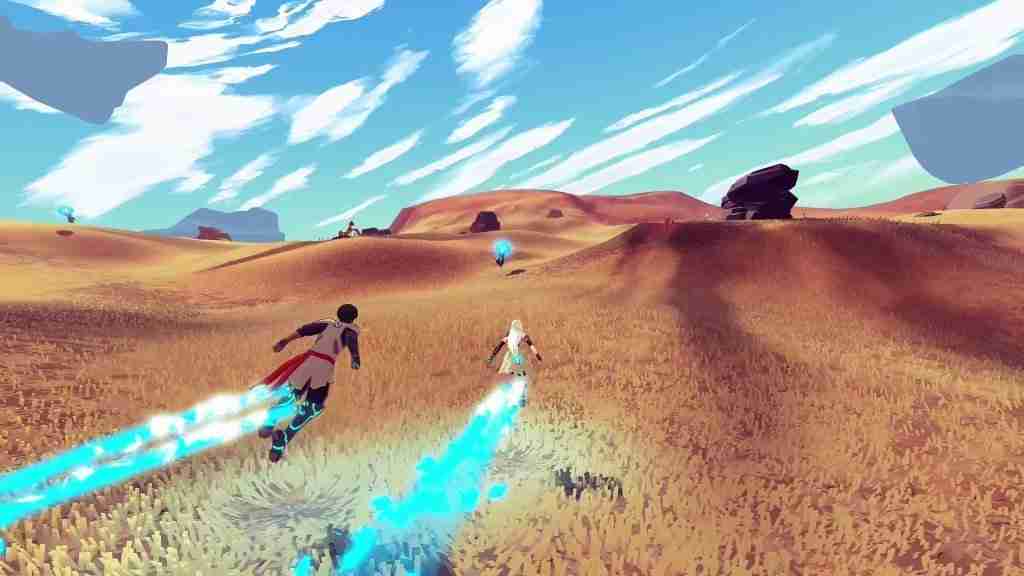