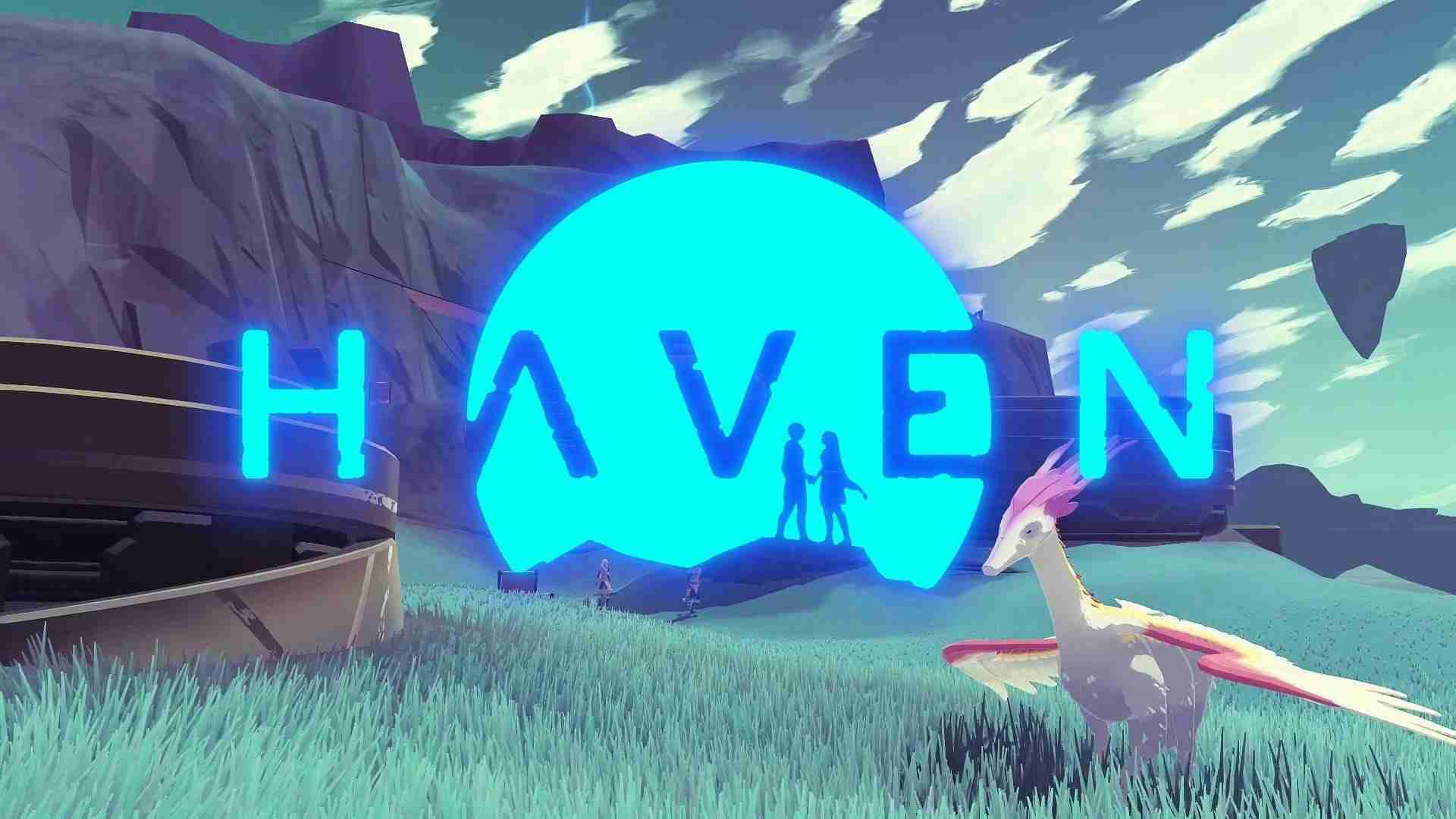 The Game Bakers have announced that Haven, an RPG adventure that explores if love truly does conquer all, will release on December 3. This is a slight delay as it was originally slated to release day one with the Xbox Series X. Players can take on the adventure on PC (Steam, Microsoft Store & GOG), PlayStation 5, and the Xbox family of consoles. In addition,

this title will launch into Xbox Game Pass. To accompany the announcement, there is a new story trailer for the game.

Emeric Thoa, creative director and co-founder of The Game Bakers issued the following about the upcoming title:

“We wanted to create a game that explored the nuances and complexities of a mature relationship while taking players on a multifaceted ride of adventure, humor, tension and mystery. We’re thrilled to have the opportunity to introduce Yu and Kay’s love story to a wide audience through next gen XBOX and Playstation consoles as well as the PC audience.”

Players who purchase the game on PS5 and Xbox Series X consoles will also get the game for free on PS4 and Xbox One and vice versa. Nintendo Switch and PS4 are slated to launch in Q1 2021.