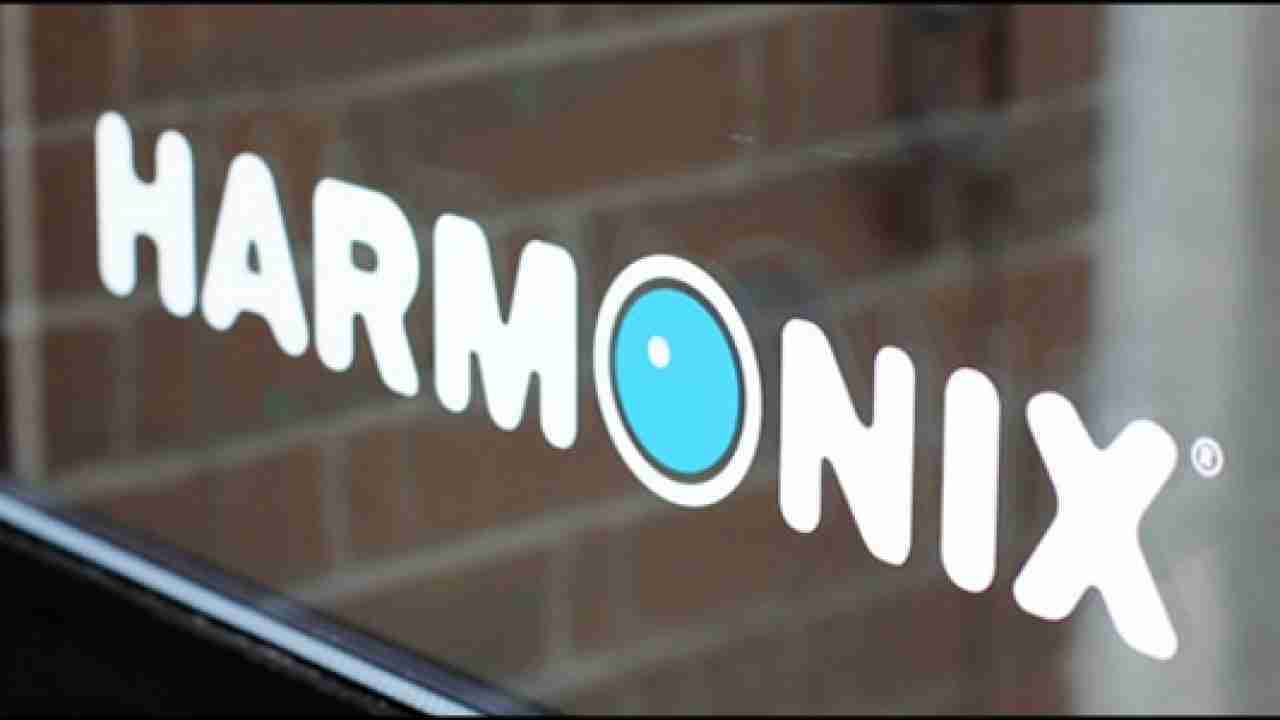 If it’s not been busy enough for Fortnite recently, then it seems it could be expanding even further. That is due to the news Epic has just made another studio acquisition to help expand the Fortnite metaverse. So this became possible earlier today when it became known about the Epic Games purchase of Harmonix. If the name doesn’t ring a bell, they are responsible for the Rock Band, Dance Central games as well as more recently Fuser.

This news was announced by a statement from both Harmonix and Epic Games. However, as part of this acquisition, they will work with Epic “to create musical journeys and gameplay for Fortnite”.

Harmonix is still working on the future of Dance Central and Rock Band even with this buyout. They were asked how this news affected the DLC for Rock Band 4. The studio responded with the following on the FAQ section. And Fuser is also still supported with the events continuing as normal as that was also asked about.

What does this mean for Rock Band DLC?

Nothing. We’ll be continuing on with our existing DLC plans… and there are lots of great tracks coming as we wrap up 2021 and push into next year!

What about FUSER events?

No change there either!

This isn’t the first major purchase from Epic. Over recent years we’ve seen them aquire Psyonix, the team behind Rocket League as well as Mediatonic, the team responsible for Fall Guys. But what do you make of this news? As always we love hearing your thoughts. So feel free to get in touch with us and have your say on this development.