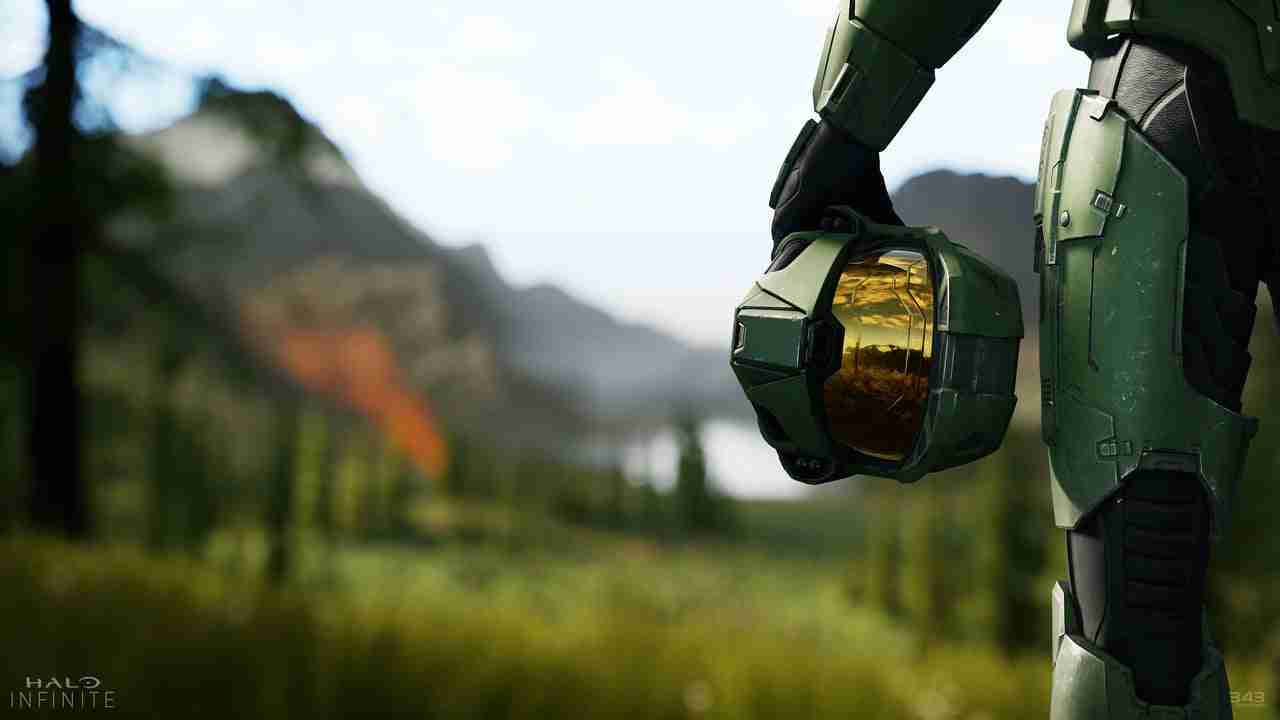 Xbox may have just had their Gamescom event but it was missing an update on one of their franchises which weren’t present at the event. That game is Halo Infinite. We had a leak on the file size recently, and another important piece of information has leaked. That leak was later confirmed at Gamescom Opening Night Live.

What information was that?

Well, it was expected for 2021, though fans were skeptical especially after the Gamescom no show. But the leak confirmed a 2021 release date. And 343 tonight confirmed the leak was in fact true

What does it say?

A Microsoft leaker by the name of Aggioramenti Lumia found the store page and broke the news about the release date leak.

Halo doesn’t normally launch that late and also on Twitter Idle Sloth found a Taiwanese store that also had the release date. But that listing poses a problem. Which was Forge will be available at launch. However 343 Industries previously stated that’s not the case, and it would be coming after the launch which Eurogamer reported.

What was said at Opening Night Live?

We saw the 8th December release date which is later than expected. Even more so with the series being 20 years old this November, as Halo Combat Evolved launched on November 15th, 2001. That wasn’t all. We get a special edition Elite 2 Halo controller and a custom Halo Infinite Series X console.

What do we know about these?

The Halo Infinite console is to celebrate 20 years of Halo so is launching in November 15th this year. Pre-orders are live now

And the controller is also up for pre-order now and also available on the 15th November.

New Xbox Series X Games To Be Shown May 7th!