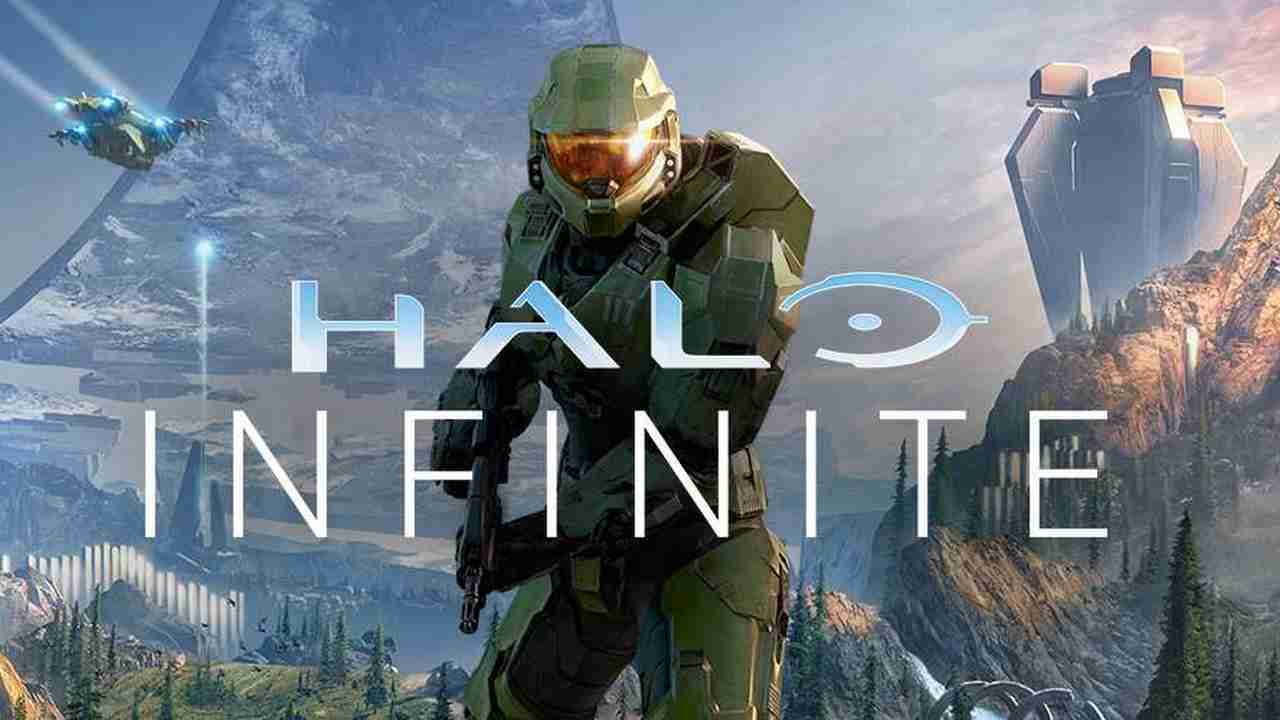 343 Industries has announced through a blog post that, Halo Infinite will now release in fall 2021. It’s been quite some time since we’ve gotten any sort of major update on the game. Today, however, we’ve received the high-level update that the studio had teased a few weeks back. Suffice to say, there’s a good bit of info to go through.

The introduction of the blogpost written by long time Halo veteran, Joseph Staten who joined 343 in August, says,

“After Reach shipped, I became a Halo fan, cheering-on 343i from the sidelines,” Staten wrote. “But I’ve spent the last four months immersing myself back into the Halo universe, and it’s my honor as creative director to help our team ship Halo Infinite in Fall 2021.”

The team also directly addresses the criticism the game received after its unveiling in June. Halo Infinite received heavy criticism for lighting, pop in, and character model issues found aplenty throughout its demo. Microsoft positioned the game as their big showpiece for their new Xbox Series X console. But, the demo underwhelmed. Especially when taking into account the context of its marketing as THE title for the new console. Staten continues,

“discussion boiled down to one fundamental truth: we needed more time to do things right.”

“The reality is that the art and visuals weren’t at the bar we hold for Halo – even in a work-in-progress state. Much of the feedback we heard from the community aligned with our own views and work we were already committed to doing. Around things like indirect lighting, material response, foliage and tree rendering, clouds, level-of-detail transitions, and character fidelity.” said 343’s art management director Neil Harrison. He also describes the experience as “humbling.”

Thankfully, the team isn’t content with stopping there. Harrison adds that the team will also take the opportunity to add, “additional opportunities for improvement,” 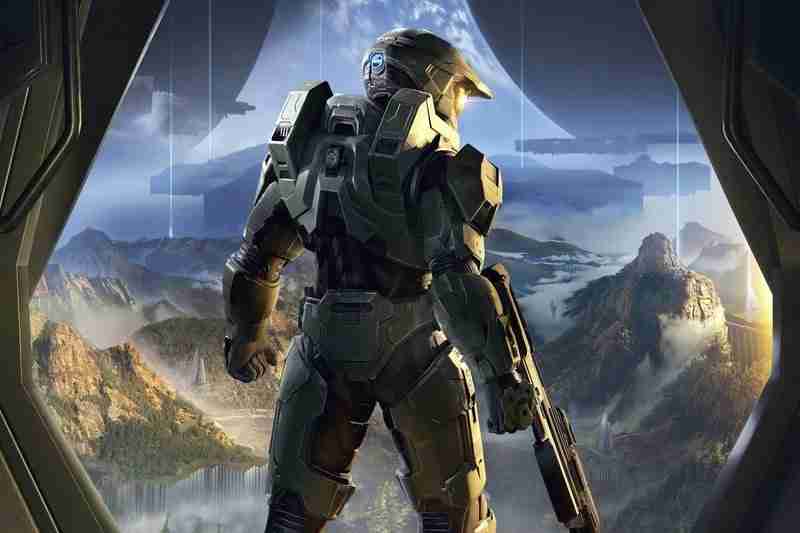 To close, the team also commented on Craig the Brute. A meme that generated incredible traction on the internet in what felt like an instant. Harrison addresses the meme playfully and says,

“facial animation on NPCs was not fully implemented in that build… poor old Craig was never intended to be seen in that condition.”

Although the year-long delay may disappoint many, the transparency definitely goes a long way here. 343 fully acknowledges that what they put out, failed to meet the bar many fans had set. Alongside this acknowledgment, they talk about exactly what they plan to do that will result in a better product. That’s all you can really ask for in this situation.

A fall 2021 release for Halo Infinite seems long in retrospect, but I think we can all agree the game needs to cook awhile longer.