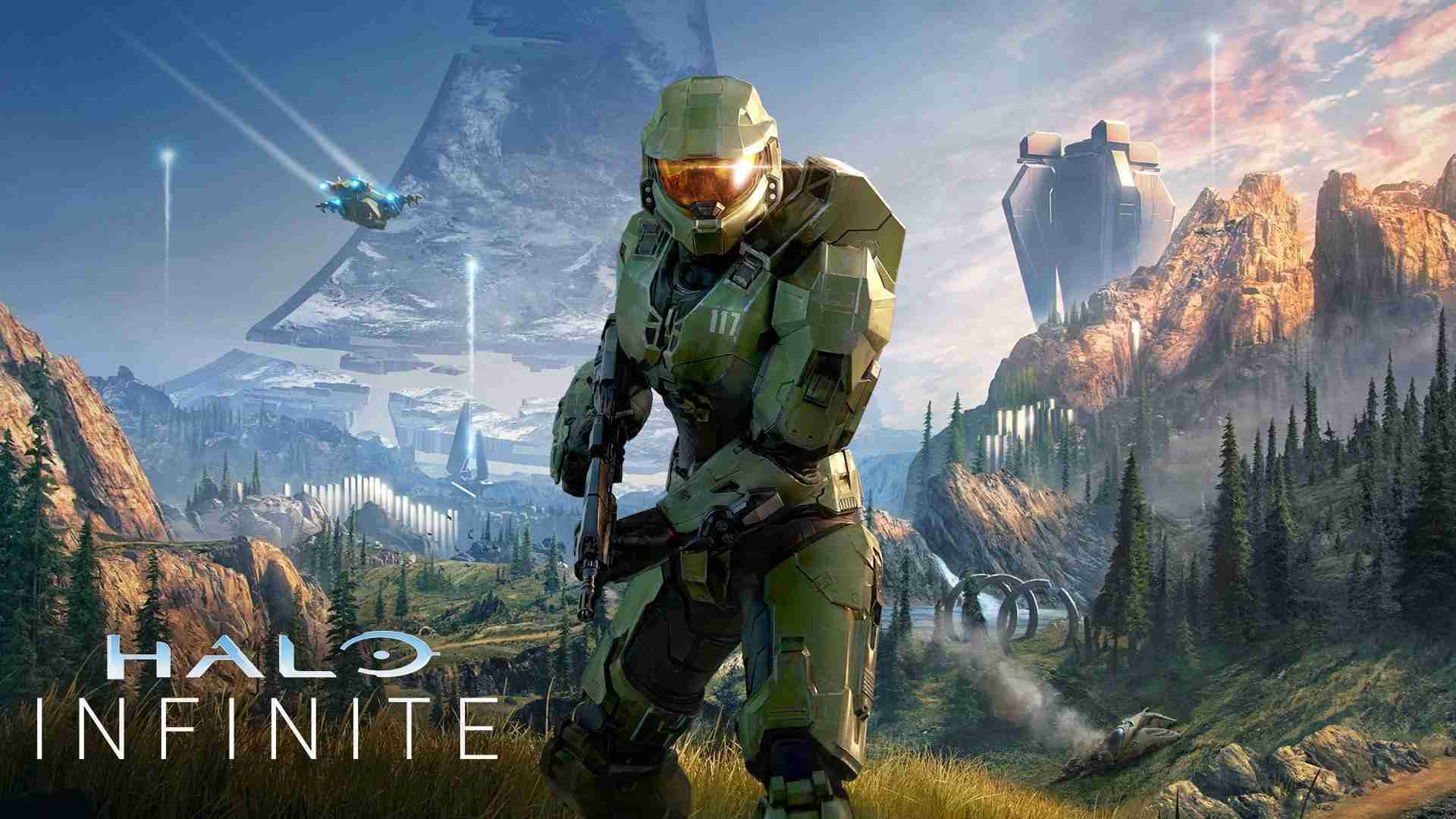 In the wake of Halo Infinite getting delayed, project director Chris Lee has departed. According to Bloomberg News, he confirmed this decision on Wednesday. He was the second top director to have departed in the last two years.

In the report, he said the following:

“I have stepped back from Infinite and I am looking at future opportunities. I believe in the team and am confident they will deliver a great game and now is a good time for me to step away.”

Initially, Halo Infinite was to be released alongside the launch of Microsoft’s highly anticipated Xbox Series X console. However, the game was delayed during August. Chris Lee worked at 343 Industries for the better part of 12 years. He joined the company a year after it was founded. Afterward, he was tasked to oversee the Halo series. 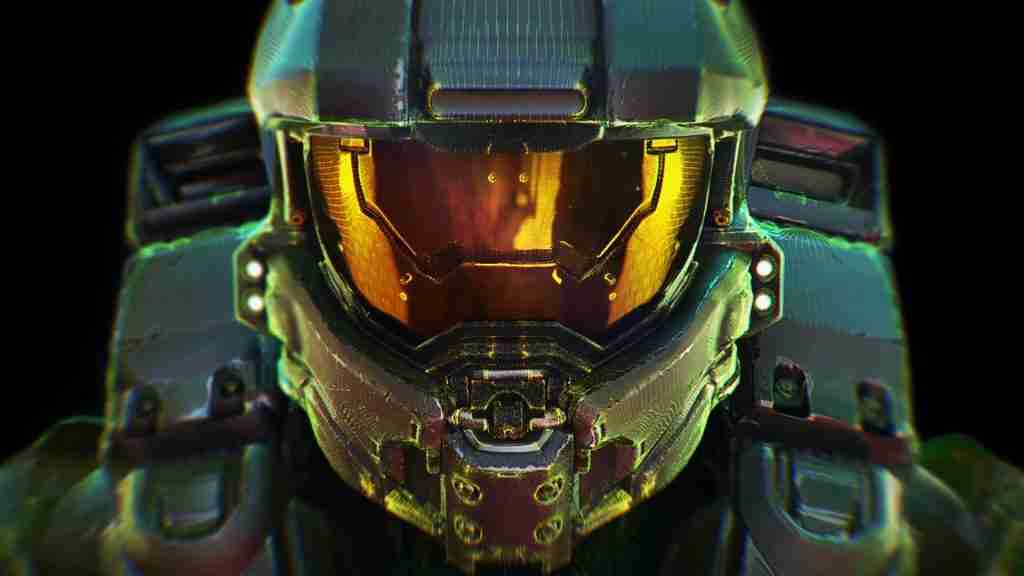 Halo Infinite is no stranger to these circumstances though. Back in August of 2019, the creative director Tim Longo and executive producer Mary Olson left 343 Industries.

In an emailed statement, Microsoft stated the following:

“Chris Lee remains a Microsoft employee and while he has stepped back from Halo: Infinite right now, we appreciate all he has done for the project to date,”

However, amidst the unstable development of Halo Infinite, Microsoft strives to bring back on track the beloved franchise. Back in August via a tweet, Halo veteran Joseph Staten said how he was joining as the project lead for the campaign.

I'm thrilled to join @Halo to help them ship Halo Infinite. As the project lead for the Infinite Campaign, I will be supporting the team's existing, great leaders and empowering them to do their best work. https://t.co/pQiNPQVBZs

Halo Infinite development has had a rather unstable go at it and has not even been released. 343 Industries has lost members from their project, and have had to delay the game. However, one door closes and another opens. The studio successfully got a Halo veteran like Joseph Staten on board, as well as have at least three outside studios involved in the development of Halo Infinite. Hopefully, the final product does not inspire the same kind of mixed reactions they got on their gameplay demo.