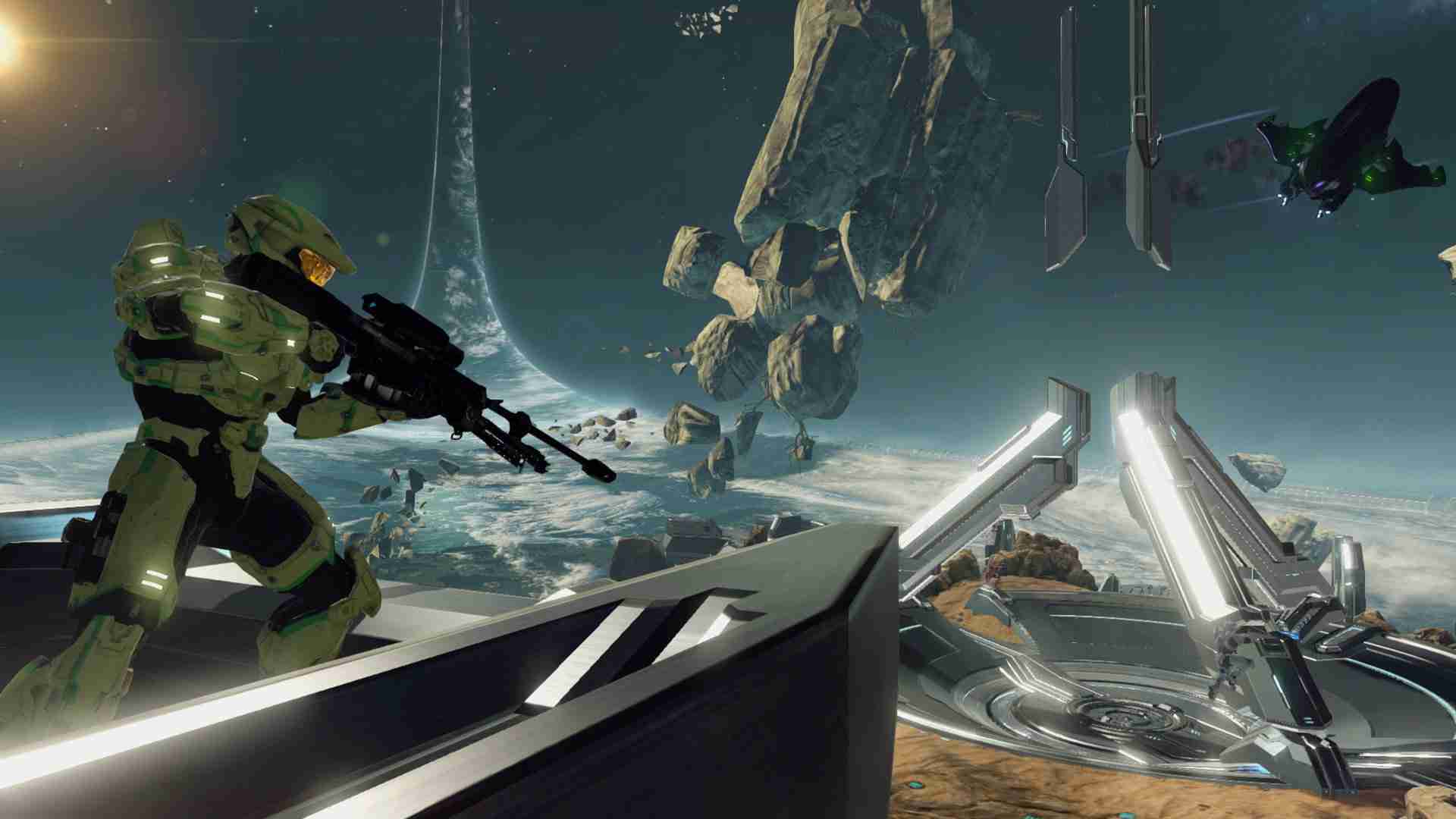 When the Halo Master Chief Collection was announced PC gamers around the world were singing from the hills. Today May 12th the latest addition is added to the list with the unlock of the remastered 2004 Halo 2: Anniversary. Halo Combat Evolved was released just 2 months ago keeping on track with the ambitious release timeline 343 had set for themselves. Halo 2: Anniversary, drops on Tuesday, May 12. John Junyszek 343 Industries’ community manager stated it will be released during off-peak hours “Due to current bandwidth concerns across the globe”, which is more than understandable and a tad bit admirable. It has also left many wondering when it will unlock for them. If you’re wondering when it will drop in your timezone, Junyszek has cleared It up on a twitter post.

It's a simultaneous launch, but time zones are trying to make it confusing ?

Halo 2: Anniversary on PC will run at resolutions up to 4k UHD, and at over 60 fps. Also, It’ll have “ultrawide support, FOV customization, changeable keybinds, and more.” The remastered graphics can also be toggled on and off if you want to relive that 2004 original glory. The multiplayer brings “a completely updated progression system” as well as 7 remastered maps in addition to the original 25. We have seen nothing but love and praise for the Devs and the hard work that 343 is putting into bringing this beloved series to more people. Will you be picking it up? Have you gotten the Halo Master Chief Collection? Have you ever played Halo 2? What is your favorite moment from the game and series? Let me know in the comments below!