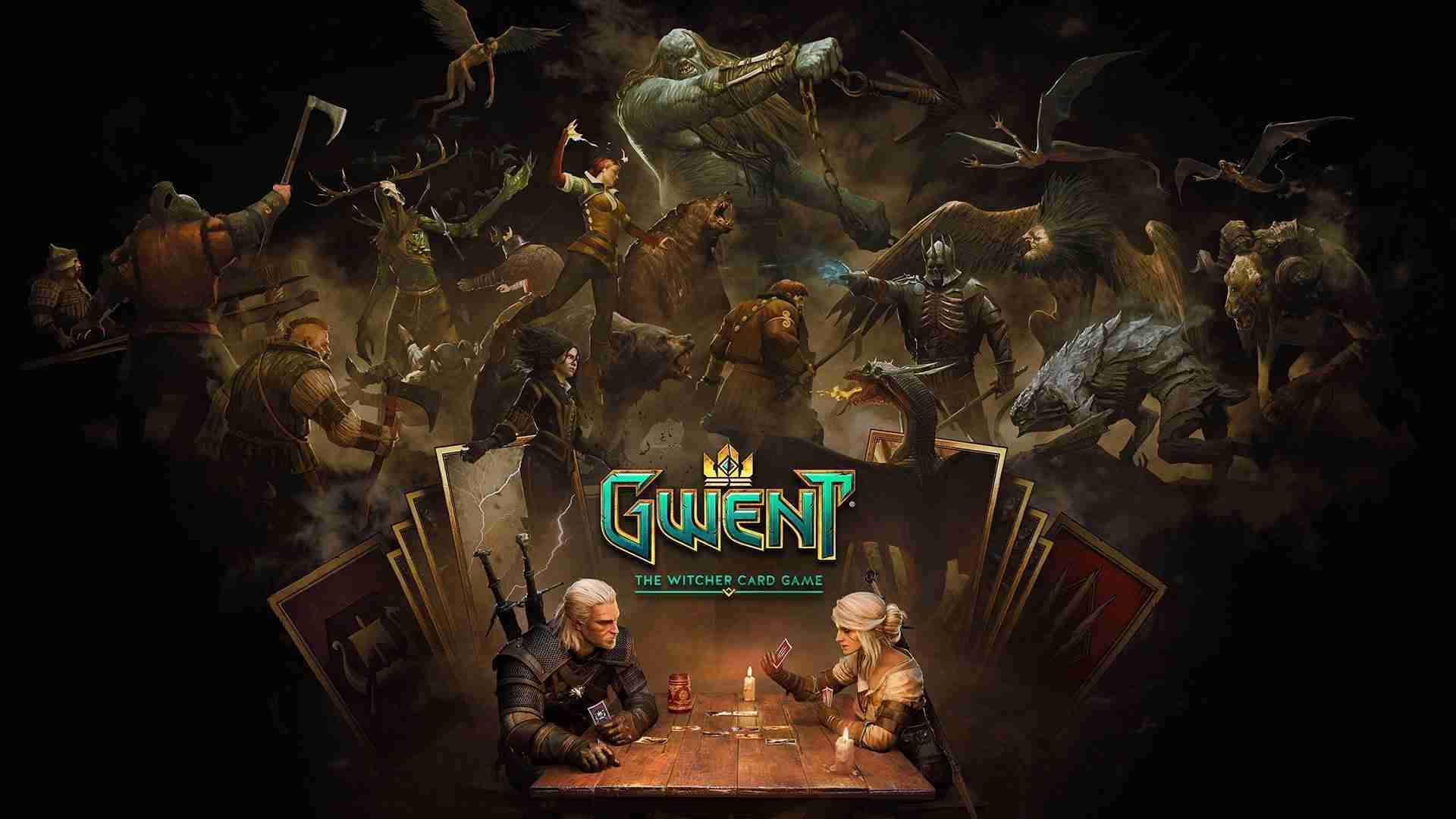 The latest patch notes for Gwent are here!! Let’s see what Gwent 7.3 has to offer. Additionally, the patch comes a developer video in which Burza is joined by Molegion to go over all the changes.

Look no further, all the 7.3 changes are right here!

Developer comment: In Gwent 7.3 we decided to rework most of artifact removal cards. The ones we’ve chosen felt overly impactful when they found the target, and very underwhelming when they didn’t. This lead to very polarising gameplay experience, as the games often came down to presence (or lack of) cards like Bomb Heaver. To compensate for this change, we decided to slightly nerf the two most powerful scenarios – Masquerade Ball and Passiflora.

That being said, not all ways of removing artifacts have been deleted from the game. Korathi Heatwave can still target artifacts, as we believe it’s a card that trades fairly with scenarios and finds good targets even when your opponent isn’t playing any artifacts. Moreover, Shupe can still remove artifacts, but now as Hunter (and the Resilience option came back for Knight).

Developer comment: Since Caranthir can no longer copy Phoenix, its provision cost can go down to 11. 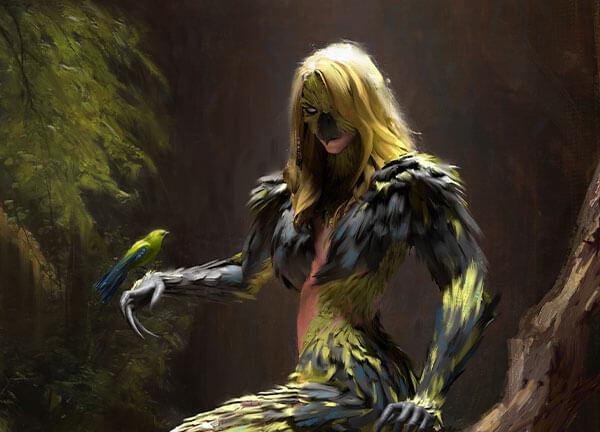 Developer comment: When Papa harpy and Mamma harpy really love each other…

Developer comment: Derran played on ranged row still plays for the same amount of points, but now also synergizes with all the heals Skellige has to offer. Moreover, if you feel like you don’t need his Deploy ability, you can play him on melee row and get a 7 point unit.

Developer comment: Rage of the Sea has proven to be very strong in the 7.2 patch. It’s both powerful and flexible ability, so we lowered the provision bonus it offers, as well as limited its flexibility – now you have only 2 charges and you need 2 turns to get full value from each of them.

Developer comment: We like the new Greatsword a lot, but he is a little bit too powerful. With this change, he should be slightly easier to remove before getting his full value.

Developer comment: Stunning Blow was a staple part of Skellige decks since its release. We think that such a good removal tool should have a cost, so we decided to bring it up to 5 provisions and 5 damage to be in line with cards like Nature’s Rebuke and Boiling Oil. If you want to spend 4 provisions on removal, Gutting Slash is your friend. If you are willing to spend more, Stunning Blow remains a great, albeit more expensive option.

Developer comment: Feign Death, as all the other scenarios, now spawns an engine card on Prologue, but its provision cost has been increased by 1.

Developer comment: As a result of changes to artifact removal, Masquerade Ball is now Doomed (like all the other scenarios) and slightly more expensive. But worry not – this change also comes with a bunch of buffs to the faction.

Developer comment: Palmerin applying Shields might’ve been cool, but there weren’t many practical uses for this ability. We decided to change his Deploy into something that synergises with Milton more. Since Miltons ability is best used with with Disloyal units, Palmerin will also go on a mission to find and expose every spy in Toussaint.

Developer comment: Passiflora’s main strength comes from the fact that it spawns two engine cards. With changes to artifact removal, we decided to swap the order of chapters – to get both Passiflora Peaches and Sly Seductress on the board, you need an extra turn.