Guardians of Hyelore Coming to PC in September 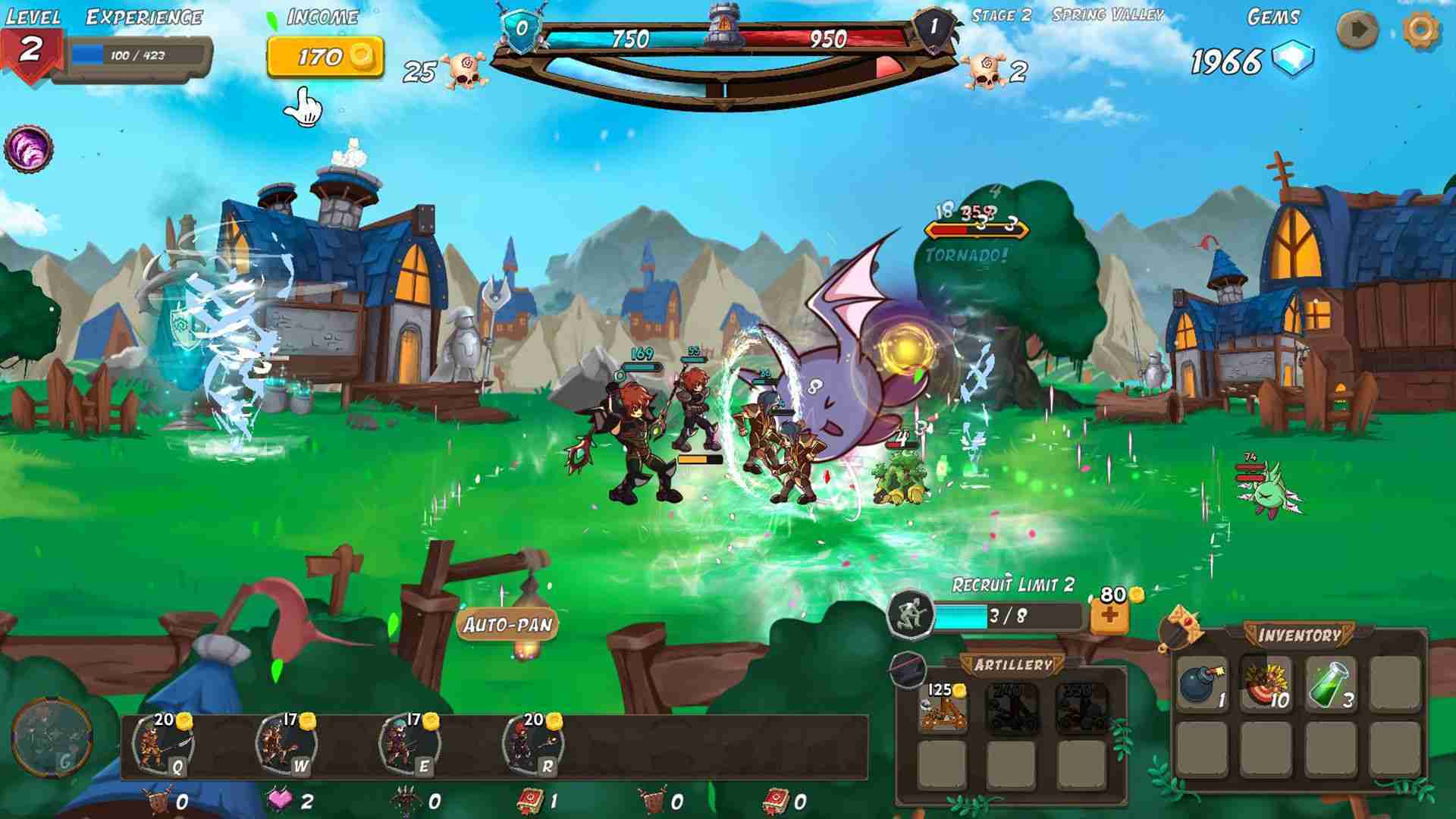 Most people have never had to be involved in a game of Tug of War. The wrong step or grip on the rope could cost you the win. Guardians of Hyelore brings you the same style of combat without going outside to play.

Coming to PC this September through the Epic Games Store and Steam. Guardians of Hyelore will be playable to though that can make it Gamecom later this month. To get an idea of what this game is about I left a gallery at the bottom of the article and enjoy the game synopsis.

The realm of Hyelore was overrun with invaders, and just at the moment when all seemed lost a brave army came to their aid. Recruit and deploy battalions of knights, mages, and more to win in a grueling tug-of-war with enemy forces. Upgrade troops, manage resources, and trade the spoils of war for special items to get an edge. Then, when the time is right, strategically send Guardians into battle to take down the enemy fortress and regain control of Hyelore.

Look for Guardians of Hyelore to be released on September 29th.