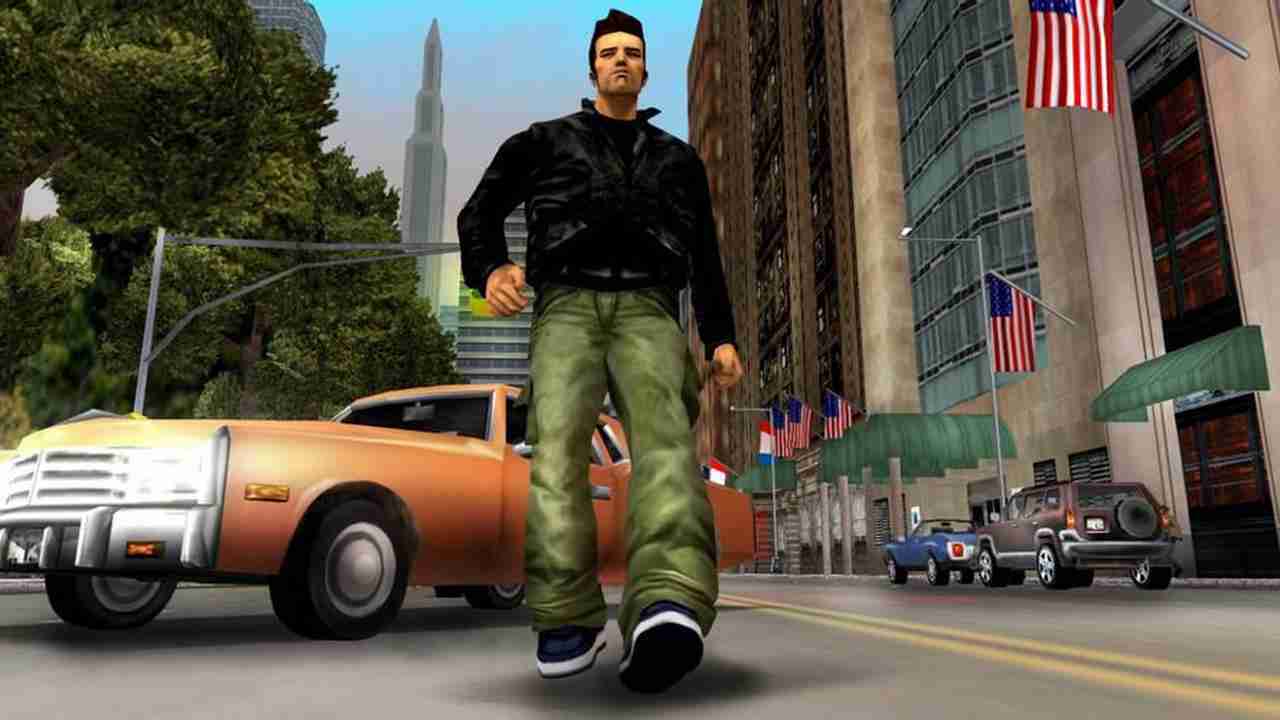 It’s hard to keep a certain franchise out of the gaming news and once more it’s GTA. However this time its nothing to do with GTA V content or rumors on the 6th mainstream game. It’s to do with a popular GTA trilogy of games. And this story has sort of been rumored and speculated on all year long.

What’s the story with it?

One respected GTA insider by the name of Mach1bud added fuel to the rumor mill fire with a claim. And the claim involves not one of the classic GTA games but 3.

What is the claim about this GTA trilogy?

Once again he’s put forward the claim that Rockstar is planning a remake of their 2004 hit Grand Theft Auto: San Andreas. Not only that, he claims they are planning remakes for Vice City from 2002 and the big release which is GTA III. Now when they gave the update on GTA V for PlayStation 5 and Xbox Series X release date they also said they “have even more fun surprises to share”. We also know this October is the 20th Anniversary of GTA III just before the GTA V release so hopefully, we hear something by then, if not sooner

Haven’t we heard similar things before?

Pretty much from the start of the year. Gaming Bible posted saying reports had surfaced which indicated Rockstar were going into their back catalog. This was regarding that GTA trilogy. Though the initial reports said remastered as part of special anniversary collection. Then some prominent members in the GTA forums had a series of well-timed teases. Since then we heard nothing as the months rolled by. That is until Mach1bud posted again.

So are we any closer to hearing a plan?

Recently on the GTA Forums, they maintained this trilogy wasn’t being remastered. Instead, they are remaking all three using the RAGE engine Rockstar developed in doing GTA V and GTA Online.

They added GTA Online already has a “solid amount of the content”. An example of this is all the cars available.

It did have people being critical. Mach1bud responded by stating that Rockstar doesn’t make games with only one studio. They also added that the trilogy will look “better than GTA V, but not as good as Red Dead Redemption 2”. He said this to the skeptics

Some things are better off left defined in a certain way until the truth is revealed. For now, take my words as speculation. In the future you can make up your own mind about what the things I’ve said to be what you think they are or are not. The future will be unreal. Trust me on that.

Very bold claims indeed. As to how true this remains to be seen. But we know they surprise to share which included GTA Online. Is this news part of or indeed the upcoming surprise.