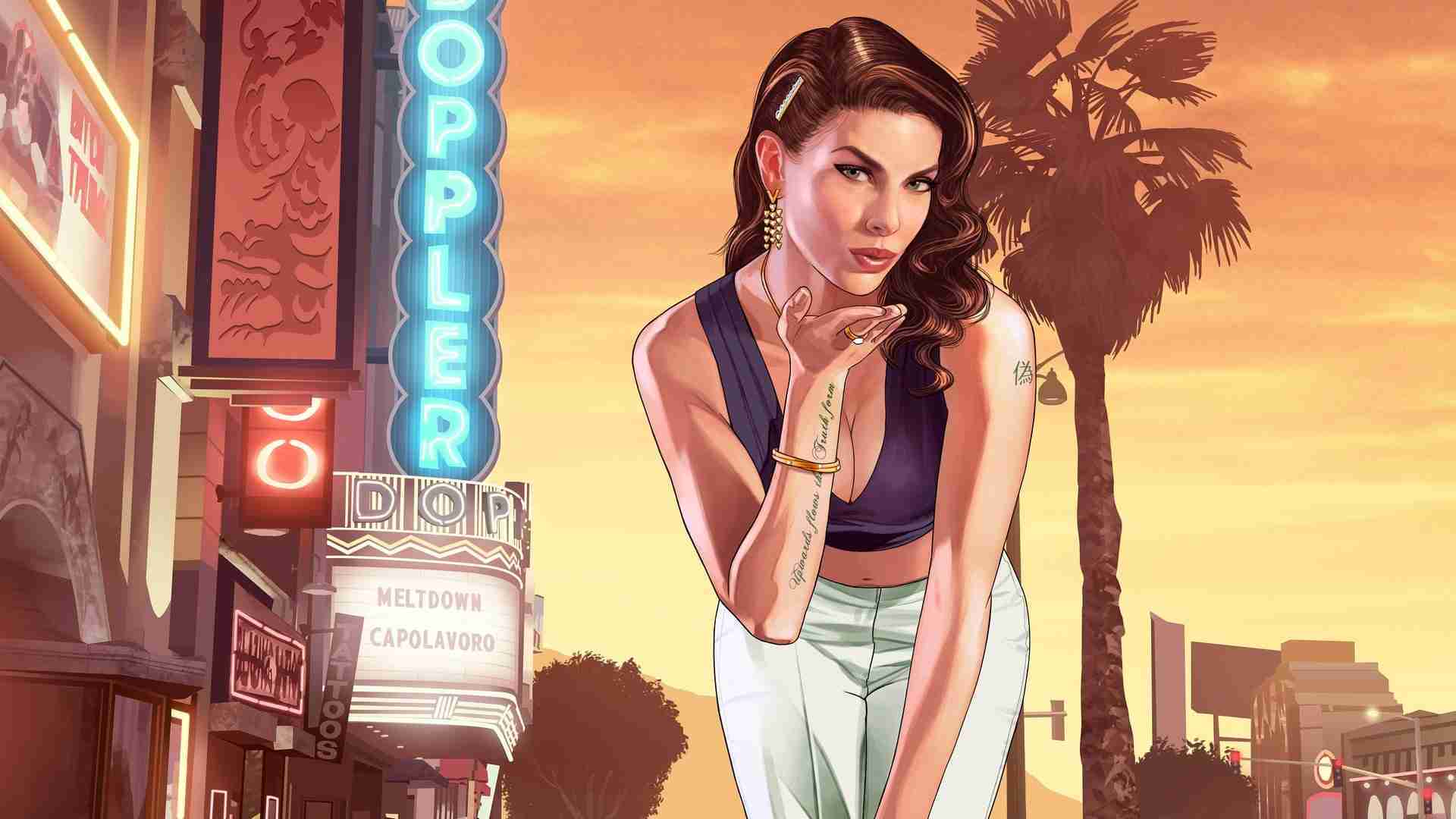 Grand Theft Auto or as it’s more commonly called GTA never seems to leave the news. It seems it’s either to do with massively successful GTA V or info or rumour on the long-awaited GTA 6.

It’s been 8 years since GTA V launched and this year we see its 3rd console generation launch. In this time it has consistently been in the sales chart and is a phenomenal success. Most of this is down to GTA Online which is supported regularly by Rockstar with regular events and updates.

So what about a new GTA?

The current release is still a huge source of profit so naturally Rockstar will use the games popularity. But a new video by Tom Henderson has been released sleuth some supposed information on the next GTA.

He previously leaked details on Call of Duty and Battlefield 2042. In his, latest video he states GTA 6 is taking place in a modern day Vice City. Previous reports said the game was to be set in the 1980s so we have a contradiction to say the least. The video claims that Rockstar want as much freedom as possible for GTA Online content.

Henderson talked about the GTA 6 map possibly changing over time. This is something we see Epic Games do with the Fortnite map at the end of a season. We could also see multiple playable characters, this isn’t unusual as GTA V had this

So with potential details will we be hearing a release date soon?

Henderson gave a release window in his video and it’s not the good news of you’re eager to see this soon. Apparently, it won’t be scheduled to launch until 2025.