For the past week, I have had the pleasure of playing Griefhelm on PC. This game will be my review debut for Lv1 Gaming. Griefhelm is a side-scrolling tactical dueling game with lethal medieval weaponry developed by solo developer Johnny Dale Lonack and published by Thornet. This title has been compared to Nidhogg by my fellow review team and others, a game in which I have never played. Griefhelm has a very specific art direction and feel about it. If you are a fan of medieval times knight weapons and amour you will really appreciate this title. 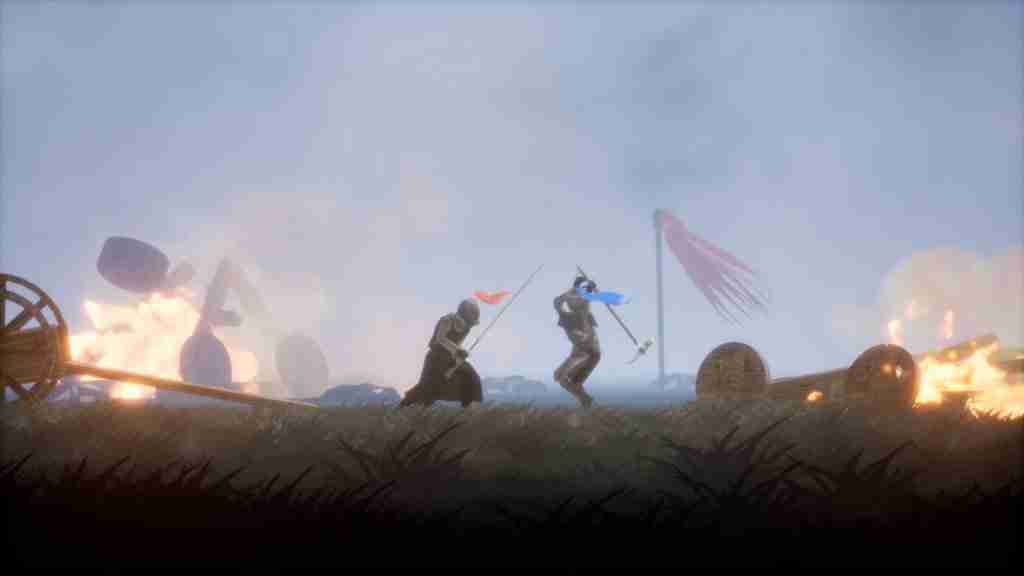 I want to start this off by saying if you are looking for just another hack n slash this is not the game for you. The key component of this title is that it is tactical. You must be able to quickly decide if you want to attack high, mid, or low based on the position of the enemy. At the same time, you must quickly decipher if your stance needs to be high, mid, or low based on how the enemy is attacking. This can be a daunting tasking when you are facing multiple enemies at once. There is not much room for guessing and just hacking away. You must be deliberate in your actions.

There are multiple modes in which you will enter combat.

With that said, I found myself dying, a lot. Most of that at the beginning due to wanting to do what I previously said not to do, hack n slash. I quickly found out that this game required more from me and if I wanted to progress I needed to play smart.

Being completely transparent, Griefhelm has a story, just not one that could keep my attention. The main draw to this game is the combat. As you progress through the world you will get bits and pieces of what is actually happening. However, I was so drawn to the combat that I didn’t really have a reason to care. Something that did make me care was the permadeath. When you initially start Griefhelm you are given 3 lives. You can be rewarded with more as you progress however, those 3 are your lifeline. Regardless of how far you get, once you lose those lives, it’s game over. You start over and lose all perks, armor, and weapons. 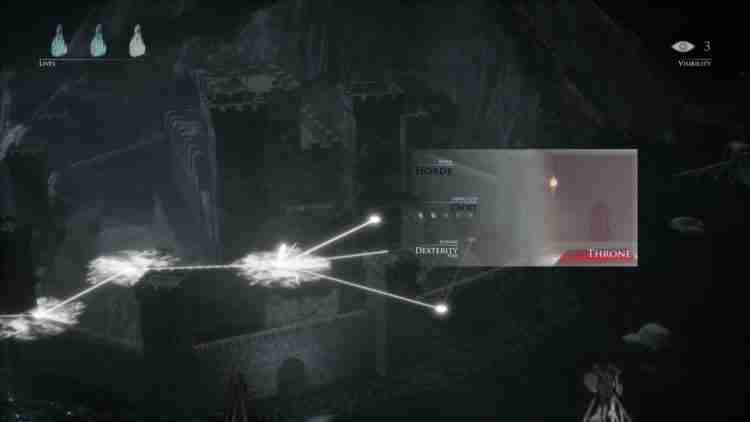 Overall Griefhelm is a game for those who want to dive into medieval dueling. It is not your typical side-scrolling game which allows it to stand out on its own. Having a branching storyline allows for it to have replayability if you want to have a different experience. This is not the most graphically impressive game however, certain scenes like the beach are nice to look at and have duels on. One major positive is that the game does not take itself too serious. Being about to stab an opponent in the leg and watching it fall one way while their body flies off into space can lead to some extremely funny moments.

Griefhelm can be purchased today on steam for 10% off.

Give us your thoughts on this Griefhelm Review below.

This title does have a multiplayer component however I was not able to play it during the time of the review. The score does not reflect the multiplayer aspect of this title.