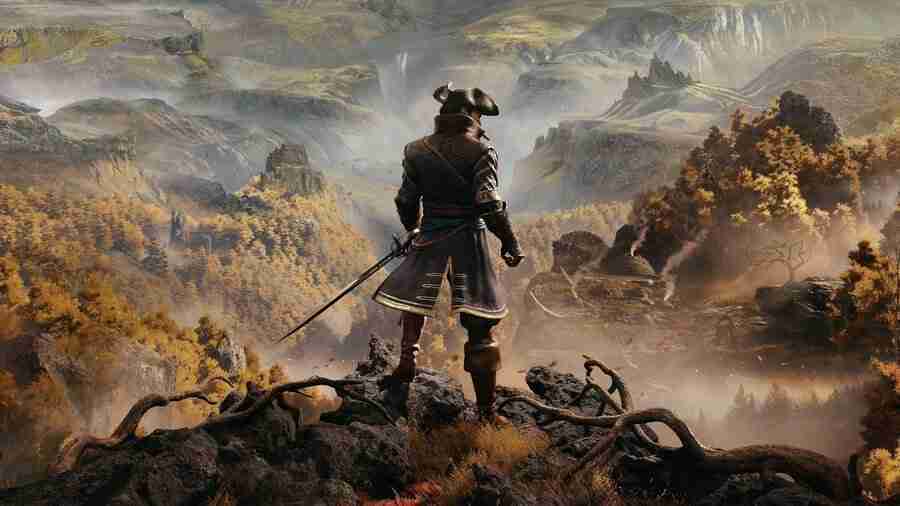 In November last year, it was announced Spiders Studio fantasy RPG GreedFall would receive an upgrade for the new consoles. Since then nothing more was said, though not surprising as they are working on their next project, the RPG Steelrising.

Today we get an announcement of not only the next-gen update but the expansion called The De Vespe Conspiracy. Both of these were given a release date by publisher Focus Home Interactive and Spiders Studio

When is the update launching?

The update and the expansion both launch on the same day, 30th June. So literally within a week.

What is coming in the update?

Spiders started this update will offer up to 4k, enhanced visuals, and fast loading. The game’s performance mode on Xbox Series X|S and PlayStation 5 has the option of 60 FPS.

What is the expansion about?

The De Vespe Conspiracy expansion gives the player a new adds a new adventure which is set in the “uncharted lands of Teer Fradee”. It also provides “new enemies, gear, and a twisting narrative” that expands the story.

The official description is

The De Vespe Conspiracy expands on GreedFall’s cherished world and story. Inviting you to set foot on a previously undiscovered region of Teer Fradee and tackle a brand new intrigue.

Navigate a web of lies, manipulation and secrets, as you unravel a nefarious conspiracy that threatens the balance of power. Explore an uncharted region of the island, battle strange new beasts, upgrade your equipment with new gear and face off against a villainous new enemy faction in your hunt to uncover the truth.

If I own the game already, how much is the GreedFall upgrade?

For those who own the game on Xbox or PlayStation, the good news is the next-gen update is free. Most PlayStation owners may have the game already as it was free with the monthly PS Plus games back in January this year.

If you are upgrading your copy then your saved file can be transferred across. If you don’t own the game and wish to buy it with the expansion then there is a Gold Edition for GreedFall launching on the same day.