QUBE Remake One We Didn’t Need, Or Do We? Deadpool Joins Marvel’s Midnight Suns In DLC Football Manager 23 Finally Gets PS Release Date Over 100 Side Quests In Hogwarts Legacy Is a Smaller PlayStation 5 on the Horizon? I’ll Wait and See
Winter is coming, graveyard keepers! The historically inaccurate medieval cemetery management sim Graveyard Keeper has a third DLC. Titled Game of Crone and is available on Steam NOW! In this expanded adventure, players will have 6-12 hours of extra gameplay, new achievements, storylines, and bag mechanics to spice up the journey and testify if they are professional in the business. Another spooky season comes and the escaped prisoners of the Inquisition needs help to survive in the wilderness! Facts about the new DLC – Graveyard Keeper Game of Crone: 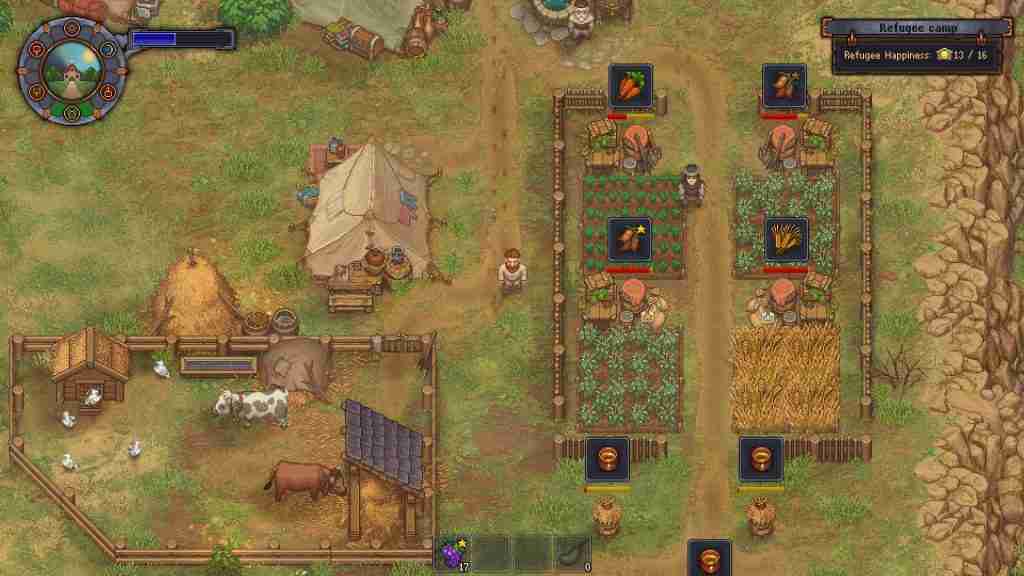