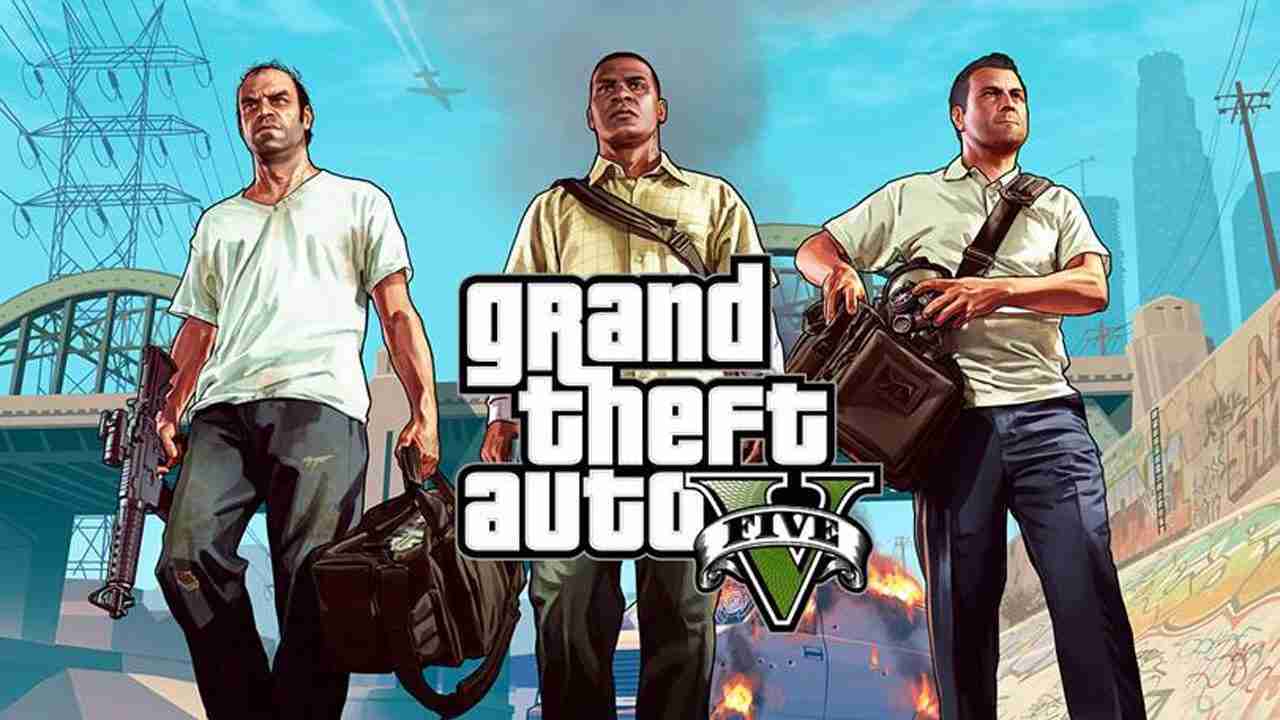 During today’s PlayStation 5 reveal fans witnessed some great games being shown off. One of those games was released back on the PlayStation 3. Grand Theft Auto V is coming to the new console.

The game has sold more than 130 million copies across all the years it has been out. Since Grand Theft Auto V is still so popular it seems like a no brainer to bring the game to the new console. I can’t wait to see the look on my dad’s face when he plays his favorite game on the upcoming console. He has been one of those faithful players who has constantly been playing the game since its release on the PlayStation 4.

The game will not be released until 2021. Players can expect a complete overhaul on the game. From upgraded visuals to technical improvements, expect some great things from this seven-year-old game. Also, a free standalone version of GTA Online will be available for players to enjoy for the first three months.

Take a look at some of the other games that will be on the PlayStation 5 and Xbox Series X. Get ready to race with the newly announced Gran Turismo 7. How do you feel about the console reveal? Let us know in the comment section below.