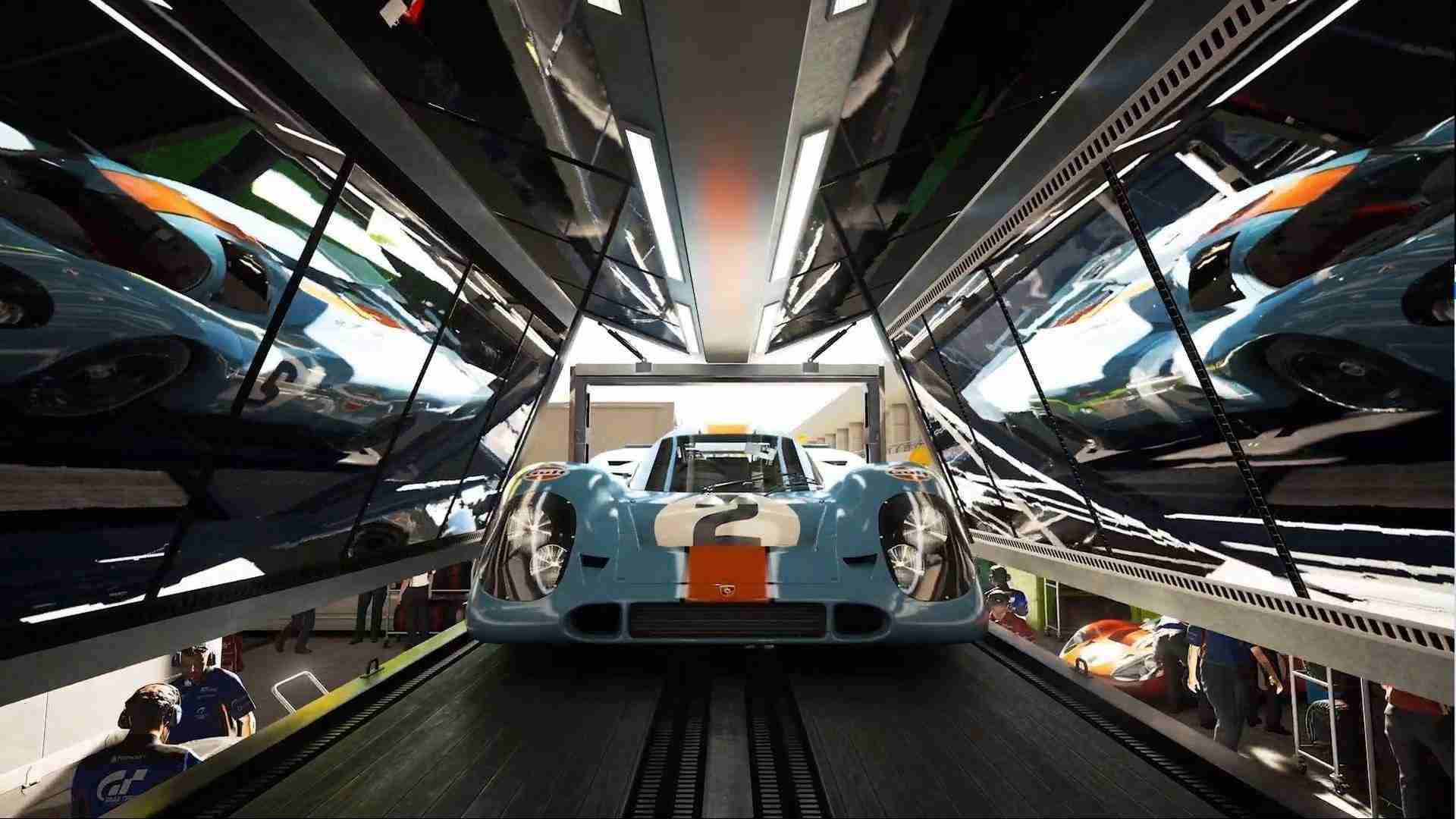 Once more Gran Turismo 7 is a topic of conversation. This time it makes more sense than the recent story that was published. Now with the launch of PlayStation 5 and the Xbox Series X/S, we’ve seen Ray tracing or RTX support. It’s been a success across many titles and now let’s see what Gran Turismo’s Ray Tracing is all about.

So Gran Turismo’s Ray Tracing will be available?

It’s been confirmed the game is getting RTX support but the catch is it’s not where gamers expect it. It won’t be available while racing.

So where can I find Gran Turismo’s Ray Tracing?

Well, the game is expected to be a visual treat on PlayStation 5 even without the Ray Tracing. But look at the nature of the game, and we know that’s high-speed track racing. Not ideal to get the best of the feature. So they reserved Gran Turismo’s Ray Tracing for elsewhere.

Where is it going to be available?

A Japanese media publication called Game Watch spoke with Kazunori Yamauchi, the series creator. That interview confirmed the Ray Tracing is only seen in race replays and in you’re garage.

For the time being, you can choose ray tracing in the replay. And then you can see the stage demo and the picture with ray tracing applied in the garage.” It’s a bit of a shaky translation so details may vary, but we’ll follow up with Sony to try and get some kind of confirmation of when ray tracing will be enabled.

Because the original publication is in Japanese, Google gave the option to translate to English so this was the result of the translation.

So it’s only non race sections?

The interview states it’s difficult to implement whilst driving. This makes sense, as games have had a low framerate when it’s implemented. And they want the game to run as smoothly as possible. So they decided to remove it from racing to focus on the best framerate possible to implement it where the technology gets the best use. Unlike the single-player saga, this is a move that makes sense

Is this going to be common in racing games?

Well, only two racers are close to releasing for these consoles at the moment. The other is the Playground Games release for Xbox and PC, which we know is Forza Horizon 5. That also has Ray Tracing. And like here, it’s not found whilst racing. They put it in the Forzavista mode.

Terminator Has Landed in Fortnite