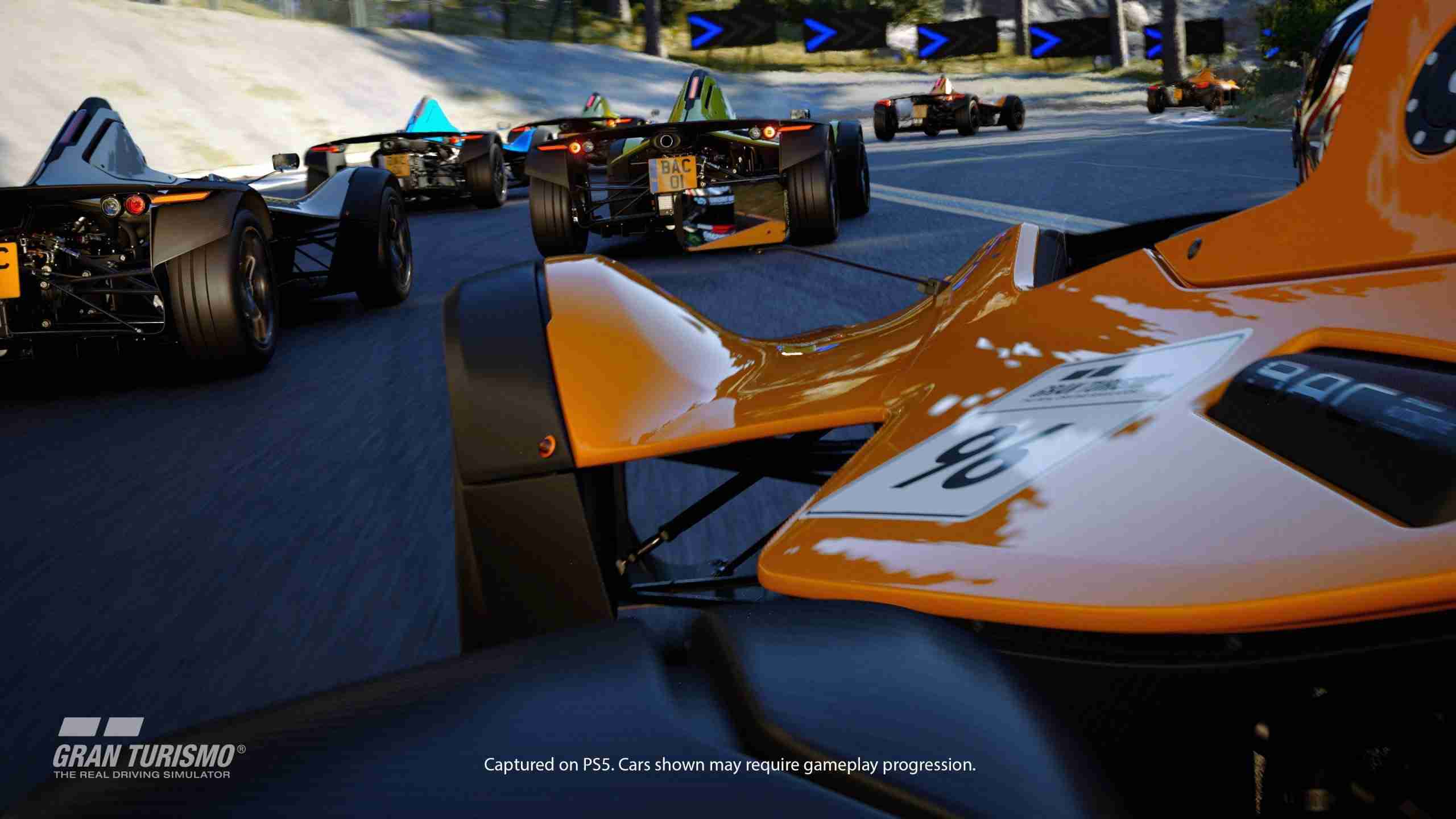 Polyphony Digital’s long awaited entry, Gran Turismo 7, has been delayed and pushed back to 2022.

Essentially meaning, the once locked down release of 2021 has now shifted to 2022. This doesn’t come as too much of a surprise, given the context. The pandemic has gripped most of the world and some places have adjusted better than others. However, we know Japanese developers struggled with the transition from working from home. Naturally, this slowed production to a crawl for many. As a result, many have just begun to grow accustomed to this new way of development.

Couple this with just how long Polyphony, usually, takes to develop a title and suddenly everything makes sense.

With the ongoing pandemic, it’s a dynamic and changing situation. And some critical aspects of game production have been slowed over the past several months. We’ll share more specifics on GT7’s release date when possible.

Originally, Sony announced during their future of gaming showcase, last June. With a planned release date, scheduled during the first half of 2021. Honestly, this seems par for the course in 2021. We should probably brace ourselves for several more delays thanks to the virus.

Also, keep in mind Gran Turismo 7 will release on PlayStation 5 exclusively. With as low as the install base currently looks on PS5, this move makes sense to release the game when more PS5’s are out in the wild. Gran Turismo 7 is the first numbered entry in the series since 2013. Naturally, with this slated as the next, big numbered entry, excitement feels palpable. Why not wait until you have enough units to supply that excitement?