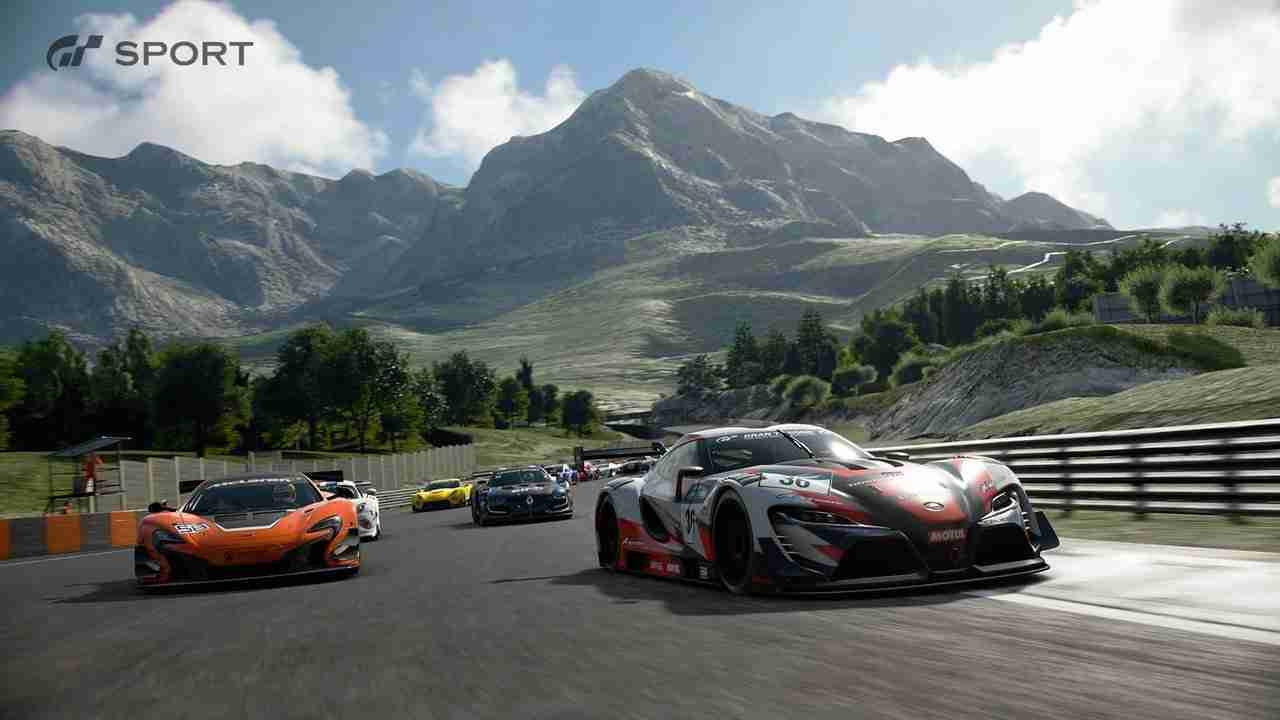 Back in September, we got the release date for the next Gran Turismo game. Gran Turismo 7 is due in March but very little has been shown of gameplay. Thankfully the latest in the franchise from Polyphony Digital has some early footage ready to tease the franchise making its debut on PlayStation 5.

The footage given is taken from the PlayStation 5 version and it brings back the popular Deep Forest Raceway. The only Gran Turismo game not to feature this was the most recent installment of Gran Turismo Sport.

Deep Forest Raceway. But not exactly the same

It’s the same track though it has some minor tweaks to it. The main change is a new hairpin bend at the end. However, the track is mostly how fans will remember it, including the iconic tunnels. For those feeling nostalgic have a look at the footage from the original PlayStation. It’s also a good example of how far the series has come. And for those who’ve been with the franchise right from the start, this may bring back a few memories of races gone by.

Lighting is always a strong point in the series and this time Polyphony Digital has once again not disappointed. So does this new footage make you want to take to the track next Spring? Or were you all ready to burn rubber? We want to hear your thoughts on the upcoming release Gran Turismo 7. So please drop a message or reach out on social media as we always like hearing from you.