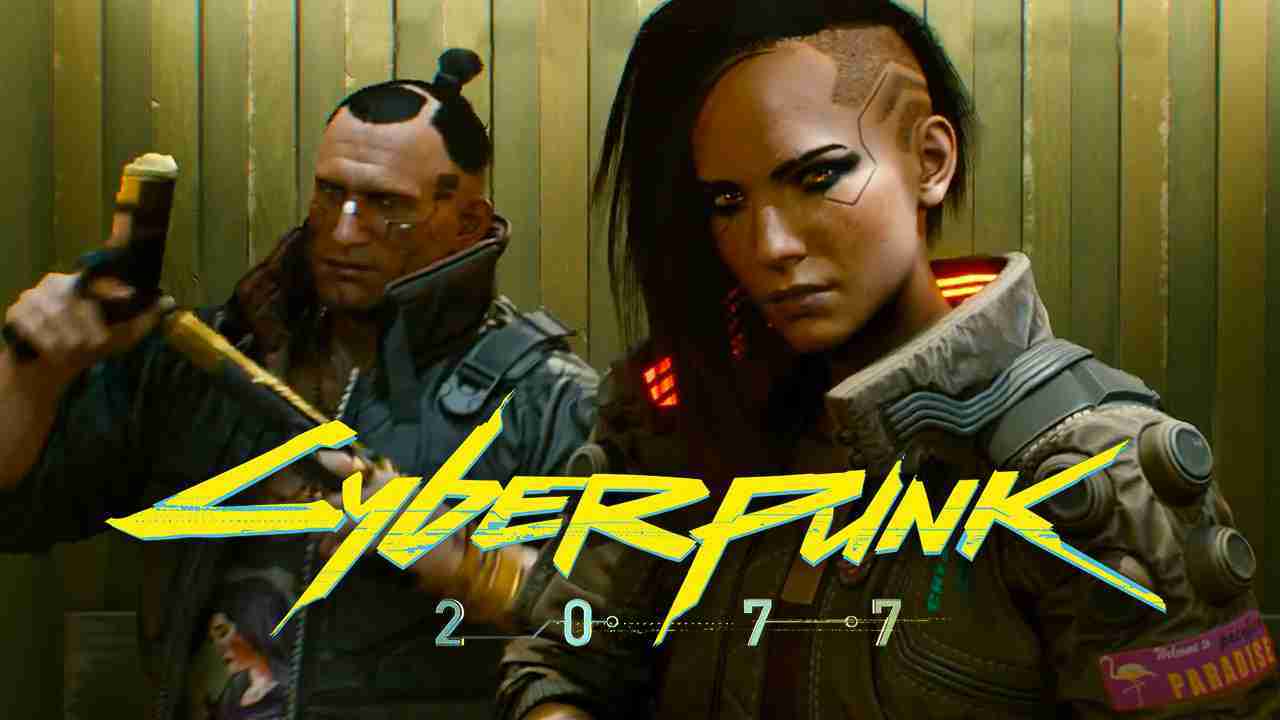 Things are beginning to get ugly for CD Project Red. After realizing that releasing a buggy game on last gen consoles was not the best idea, the developer released an apology. In that apology they mentioned that if you can not wait for a couple of big patches you are more than welcome to a refund. Welp, good luck getting that Cyberpunk 2077 refund.

Even with this promise of a refund, someone forgot to tell Sony & Microsoft. Both companies have refund policies. PlayStation having the more strict of the two. Players who have played more than a couple of hours have decided to take CD Project Red at their word and request a refund. However, some gamers have reported being denied said promised refund.

Hopefully, things change and people who spent their hard on money and expected a halfway decent game on base Ps4 & Xbox One get their refund soon.

What You Missed From The Game Awards 2020