GoldenEye Remake In Far Cry 5 Editor Has Been Removed 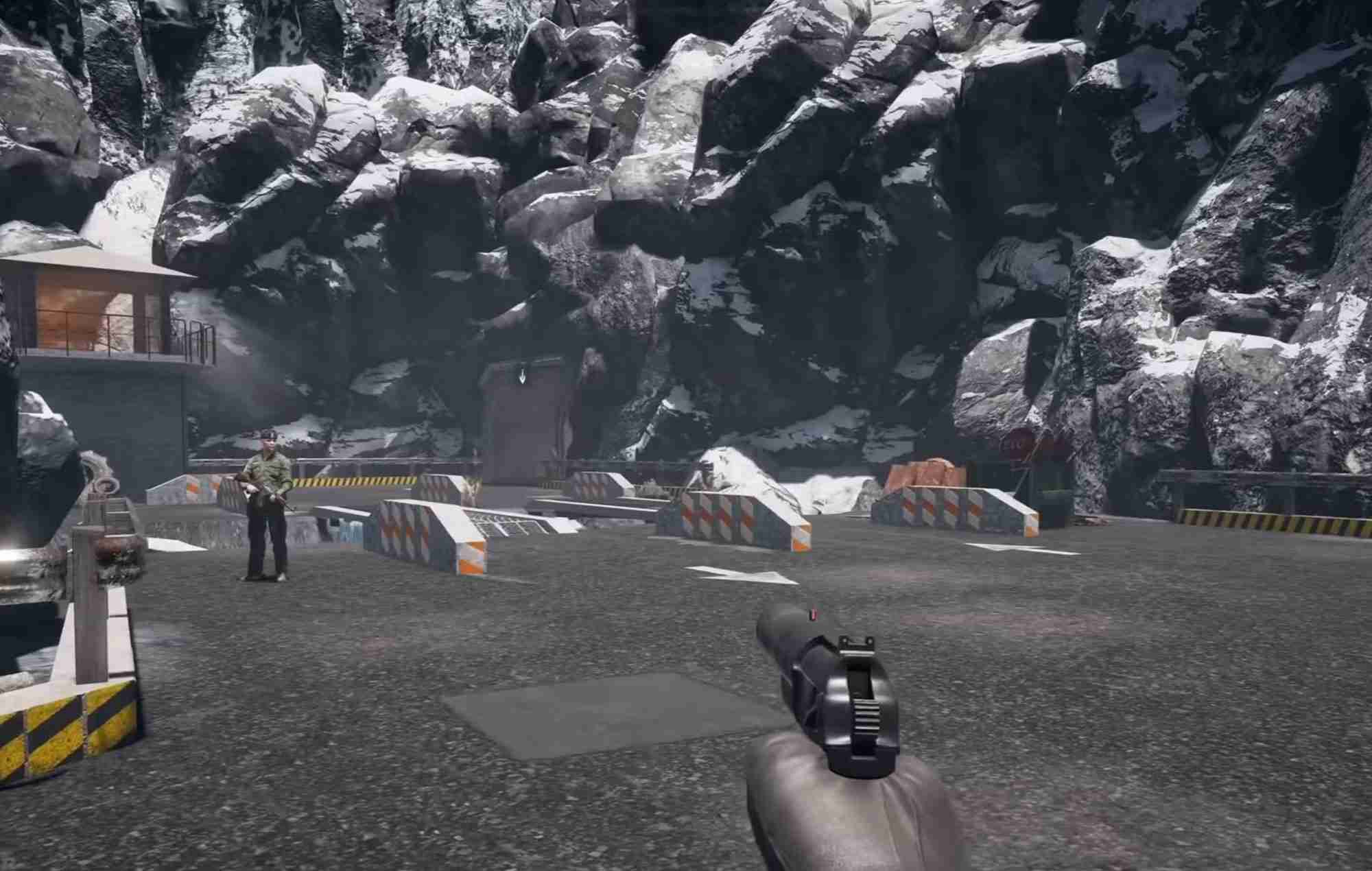 Not many were aware but the classic Rare shooter, GoldenEye was playable once more. It has been meticulously recreated in the level editor that is included in Ubisofts Far Cry 5.

Ubisoft though has pulled the levels made in the editor after receiving a copyright infringement complaint.

The work was all thanks to a YouTuber by the name of Krollywood. They spent a considerable amount of time on the project.

How long did it take?

It took them nearly 3 years to recreate the game in its entirety. In fact, they told Kotaku it took around 1400 hours and they recreated every level except 2 bonus stages. That is all 18 levels of the campaign as well as some Easter eggs.

A video showing the Dam level remake can be seen below

However this week, the levels were removed from the Far Cry 5 arcade mode by Ubisoft.

Why were they removed?

It seems as if Ubhisoft was forced to remove them completely after they themselves were issued a copyright infringement claim which was reportedly by MGM.

Krollywood released a statement on Twitter that said Ubisoft had been contacted by MGM, who as we know are the studio behind James Bond. They said it’s sad and they won’t be able to re-add them back now.

Ubisoft themselves released a statement to Kotaku. They confirmed the removal of the GoldenEye material from Far Cry 5 due to copyright claims from a rights holder. They told Kotaku:

We respect the intellectual property rights of others and expect our users to do the same. This matter is currently with the map’s creator and the rights holder and we have nothing further to share at this time.

As it was built in Far Cry 5 and was made free for all but MGM has done similar with other GoldenEye projects. More recently last year, they shit down a remake project done with Unreal Engine 4.

Will Microsoft ever get a remake or remaster released?

At first glance, you think why not as Rare are part of the Xbox studios family. A few years ago this very question was put to Phil Spencer on Twitter who said no it won’t like happen.

Though if you are a wanting to play a James Bond title then you will hopefully get an opportunity soon. IO Interactive is making a James Bond game, which is codenamed Project 007. The team behind Hitman is making an origin story so it will be a fresh look at 007.

It is interesting to why this was all an issue anyway. Due to being created in Far Cry, Krollywood wouldn’t have been able to use any original source code or material. It also wasn’t being sold. And the code for Far Cry 5 is owned by Ubisoft, not MGM. But Krollywood did a post on Reddit that the content isn’t dead.

I will re-release all levels as soon as possible, just with little changes in the names.