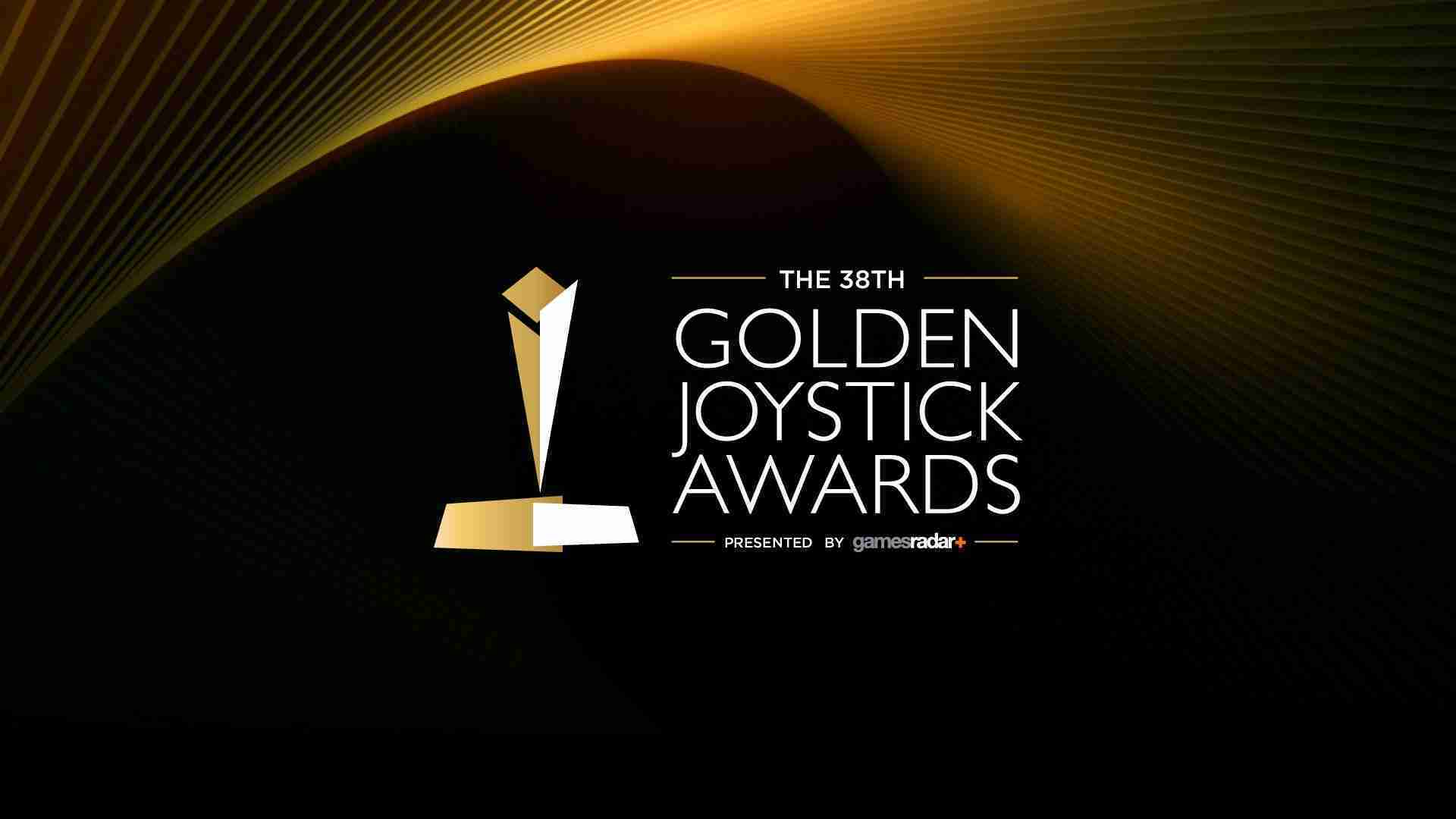 The results of the 38th Golden Joystick Awards were revealed last night. More than 3 million votes were cast to determine the winners in 20 categories. To no surprise to most, The Last of Us Part 2 took home 6 awards. Check out the list below to see who all the winners were.

The 2020 Golden Joystick Award winners are:

Thank you to all the developers, publishers, performers and broadcasters who have made this year’s virtual award ceremony possible, joining us from your homes and offices all over the world. We are truly humbled by everyone who has worked so hard to create and release games in this difficult year, and to everyone who has rallied around the Golden Joystick Awards.

Finally, the biggest thank you goes to the millions of gaming fans who played and then voted for their picks of the year. This year, more than ever, games have brought people together and provided much needed escapism, empowerment and community. We’ve been celebrating the people who make games for 38 years, and it’s never felt so important to come together and recognise their achievements.